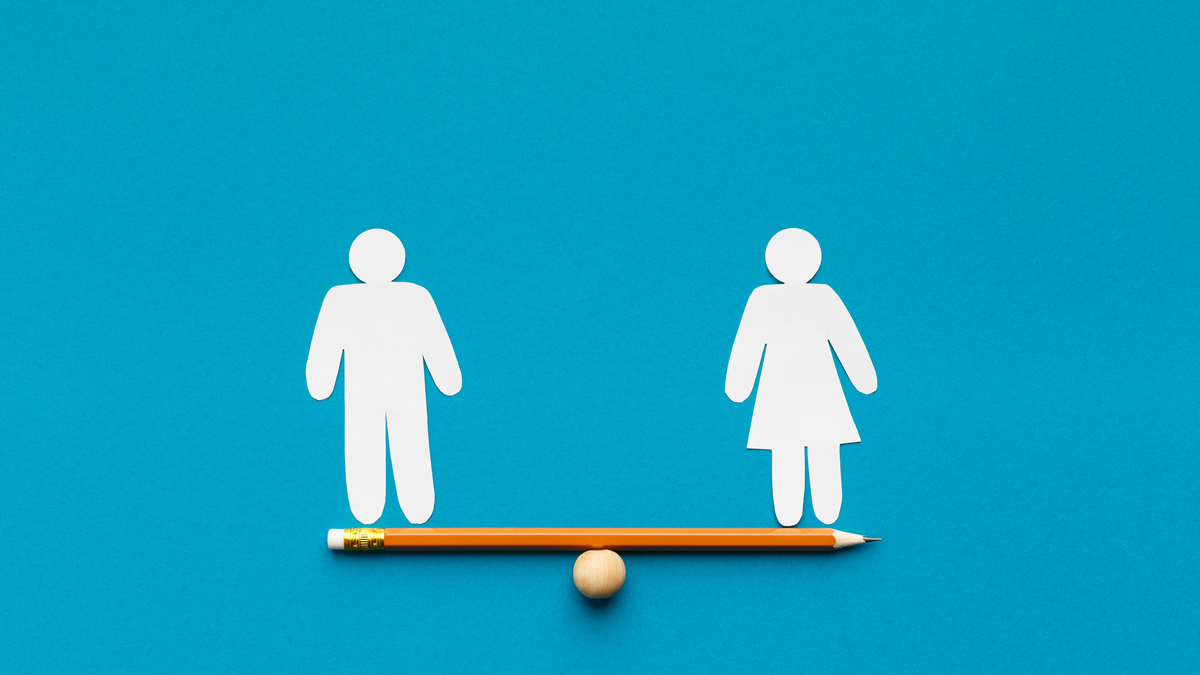 Language matters in every walk of life, and research – where access barriers contribute to systemic health inequalities – is no exception.

Yet, new research published by campaign group Demand Diversity, with the support of COUCH Health, found a number of terms in common usage were outdated or even offensive.

“Effective communication is vital for addressing […] barriers, and language is one of the key tools we use to communicate.  Using inappropriate terminology can significantly impact how people interact with healthcare services, which in turn affects people’s health outcomes,” said the report’s authors.

Despite this, non-inclusive words, phrases, and labels are often used in scientific publications and clinical trial protocols. “This begs the question – if research materials use outdated terminology, is the same language making its way into clinical practice and patient interactions?”

“If we want a fairer, more equitable healthcare system, we must dismantle the barriers that non-inclusive language creates for underserved groups and work to transform communication in healthcare and research.”

Many groups and communities face barriers to accessing healthcare services and clinical trial participation. While most are unique to each population’s particular circumstances, background, beliefs, and needs, there are some commonalities, said the report.

Factors such as a lack of trust, misinformation, socioeconomic drivers, and even discrimination all play a role in creating the uneven playing field of access that contributes to health inequality.

Language and communication are another important obstacle, said the report, adding that failure to make information available in a culturally relevant and accessible format was often perceived as  a lack of respect to potential participants.

“Importantly, the study also noted that language barriers do not only apply to people from minority ethnic groups, as is often incorrectly assumed. Many other underserved populations also experience language barriers, due to use of outdated, offensive terminology.

“Failure to communicate effectively with people from a broad range of backgrounds – across different ages, ethnicities, sexualities, and genders – means that health research is not representative and the generalisability of study findings in a real-world environment is limited.”

The research project consisted of four focus groups, and a survey of 240 people. Participants from the UK and the US were asked their views on specific terminology with relation to disability, race and ethnicity, sexuality, and gender.

They found that, when talking about disability, there were mixed preferences on terms that “refer to people’s ability or imply limits”.

“While the term ‘able-bodied’ was generally considered acceptable by most US and UK participants, there was strong disagreement – particularly amongst UK participants – on the acceptability of ‘differently-abled’.”

In the survey, 80% of UK participants said ‘differently abled’ was inappropriate, compared to 48% in the US. In both countries, most respondents said ‘wheelchair bound’ was unacceptable.

“This highlights the importance of using language that empowers people, rather than highlighting what they cannot do, or that they are different to others,” said the authors.

The report also underlined the importance of specificity and context of language, particularly when speaking about race and ethnicity, where broad ranging terms “were not widely favoured”.

Fifty-one per cent of US survey respondents and 44% of those in the UK “somewhat disagreed” or “strongly disagreed” with the use of the term BAME. In addition, 45% of US participants and 52% of UK participants deemed “people of colour” to be inappropriate.

“These blanket terms group a very diverse range of communities and referring to them as one group removes people’s cultural identity,” said the report.

The appropriate grammatical use of language was also shown to be extremely important, with terms such as “a gay”, “a bisexual”, or “a pansexual” all receiving low appropriateness ratings.  Using terms related to sexuality and gender as nouns was strongly considered as unacceptable and dehumanising. “People should never be addressed in this way,” said the report.

It went on to say that in order to be inclusive, gender terminology should move away from “language that is restricted to a binary distinction.” The term “both genders” was strongly unacceptable amongst participants from both the US and UK, and “gender assigned at birth” was considered more acceptable than “born male/female”, the study found.

Presenting the results of this research, the authors make a range of recommendations on how to embed inclusive language into healthcare discussions and practices.

Cultural safety training, which educates people on how to recognise, mitigate, and prevent the biased behaviour that can result in the use of inappropriate language was top of the list, along with organisations critically examining their own use of terminology.

“You cannot expect to see improvement in the use of language if you are currently unaware of the language being used throughout your organisation. You must identify where inappropriate language is used […], understand why it is being used, and then use this knowledge to formulate a plan to correct it,” said the authors.

The co-creation of materials is another practical step teams can take to ensure their communications are inclusive and relevant to the intended audience.

Ultimately, language matters – and should be an integral part of any conversation about health equality, access to services, or reaching underserved communities.

As the report said, using inclusive language can help to empower people to play a key role in decision-making surrounding their own health, and this in itself can lead to improved health outcomes.

“If we want a fairer, more equitable healthcare system, we must dismantle the barriers that non-inclusive language creates for underserved groups and work to transform communication in healthcare and research – so it is accessible and inclusive for all,” it said.