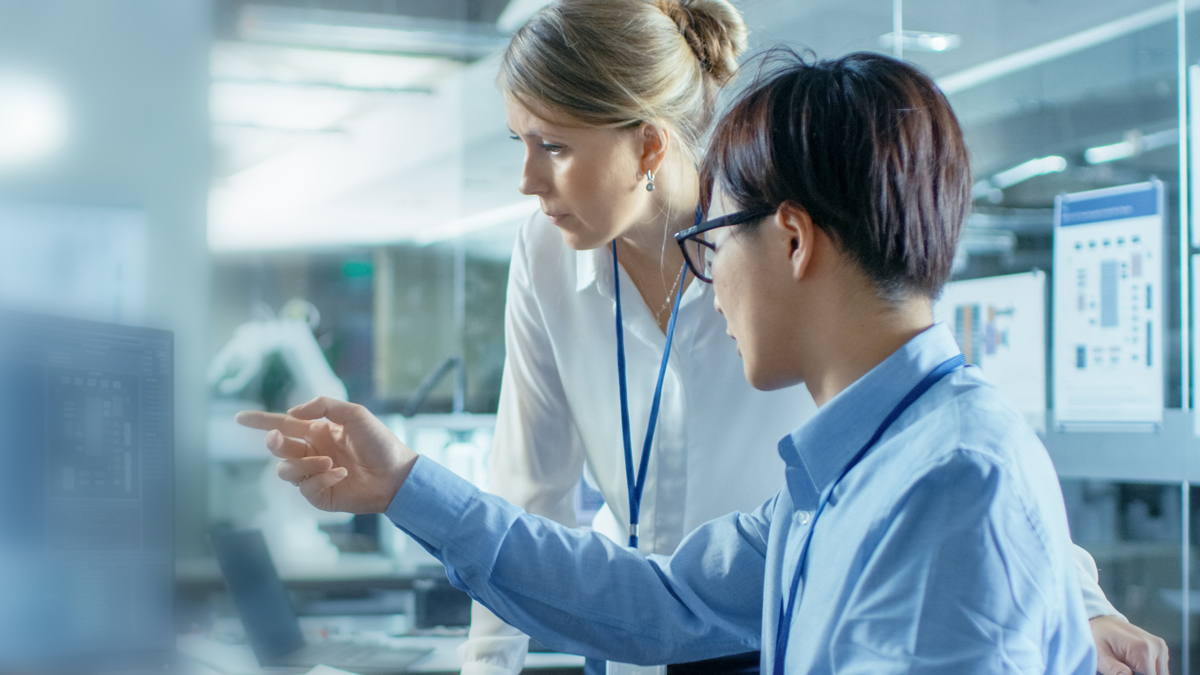 A recent report has found that R&D productivity rose vertiginously during 2021, but how much of this was organic and how much can be attributed to the pandemic? In this feature, Ben Hargreaves looks at all of the factors involved and how the increased return can be maintained.

The pharma industry has had a difficult time solving the issue of achieving greater productivity without significantly increasing the cost it takes to discover and commercialise new products. In a recent report by Deloitte, however, the continual decline in return on R&D investment from 2014 was reversed in a minor way in 2020, followed by a significant improvement in 2021. As a result, the internal rate of return on investment is as high in 2021 as it has been across the industry since 2014.

The easy answer as to why this has happened can be quickly linked to the COVID-19 pandemic, where sales of vaccines and treatments led to a large increase in return on investment and sales projections. However, the Deloitte report found that though the pandemic contributed to the increase in return during 2021, when COVID-19 related assets were excluded from the analysis, the return was still an increase on figures shown in 2020.

Where COVID-19’s impact can be seen is the estimated return expected to be garnered from the pipeline. The value of potential products in the pipeline increased, with more than half of the companies covered in the report expected to receive higher peak sales for products, compared with 2020. As a result, the estimated peak sales of assets increased from $360 million to $521 million in 2019 and 2021, respectively.

The pandemic also saw a reduction in the overall development cycle of a product, which has been growing in recent years. In 2020, the development cycle averaged 7.14 years, which was reduced during 2021 to 6.9 years, representing the first time in four years that the overall cycle time has reduced. This can be understood through the accelerated development cycles experienced on COVID-19 treatments and vaccines.

More than meets the eye

If the pandemic is only one contributing factor to a generally more productive R&D pipeline for the industry, what then are the other elements that have led to 2021 showing a greater return that could outlive the pandemic? One of the key areas the report identifies is the change of the R&D cycle. In particular, the cost to bring an asset to market has declined successively from 2019 to 2021, with the cost to launch being reduced from $2.43 billion to $2 billion.

According to Deloitte, this can be attributed to the increase in the number of assets in the late stage pipeline of the companies studied, which saw an average of 16.1 assets per company in later stages of development. In figures, this saw the companies included in Deloitte’s research adding 63 new assets in 2021, compared to 45 in 2020. The number of late stage assets is not attributable to COVID-19 related products, as these only accounted for five of such assets.

A major finding from the report was that external collaboration is becomingly increasingly important to the development of the overall pharma pipeline. In figures, this was represented by 71% of late-stage pipeline revenue being the result of the companies partnering to develop an asset.

A spokesperson for BenchSci, a company focused on developing machine learning applications for medicine development, which provides its technology to 16 of the top 20 pharma companies, spoke to pharmaphorum about where the industry is facing difficulties and the ways in which machine learning could provide a solution.

The spokesperson explained, “It takes thousands of experiments to get one drug from preclinical research to clinical trials…Most experiments fail to advance the study of drugs and targets, for reasons such as redundancy (many experiments are unnecessary duplicates due to a lack of visibility into prior experiments), unusable results (they fail to produce useful data e.g., if a suboptimal antibody fails to detect the presence of a protein), or irreproducibility (even when an experiment seemingly succeeds, scientists are often unable to replicate the results due to various factors).”

To address these weaknesses in current research, BenchSci is working to provide machine learning tools to researchers, allowing scientists and the organisations behind them to accelerate the development of medicine.

In terms of how this is achieved, the spokesperson said, “We’ve developed over 100 proprietary machine learning models—trained to understand experiments like a Ph.D. scientist—that extract critical biomedical insights from published scientific data sources and pharmaceutical organizations’ internal databases. The models understand the biomedical significance of extracted data and establish relationships between biological entities.”

This approach dovetails with the conclusions reached in Deloitte’s report, which suggested that the way to improve pharma R&D is to expand the digital talent pool to “expand the use of data-driven science and hybrid study approaches”, as well as “unlocking the power of collaborative data sharing to build on prior and emerging knowledge”.

Another source of external collaboration has arrived in the form of higher levels of investment made by venture capital partners and early stage financing. Due to the increase in funding, more biotechs and smaller scale pharma companies are able to progress assets further into clinical trials. As a result, the larger pharma companies are able to partner in research at a later stage, where the chances of successfully bringing candidates through to commercialisation are increased.

For BenchSci, the greater appetite for investment has also paid off, after it recently closed a Series C financing round that saw it raise $50 million. When asked, the spokesperson said that the capital will be used to further develop its AI-based software and to double the headcount of the company, from 200 to 400 staff members.

Beyond investing in digital technology and in partnerships, the Deloitte report suggested that the industry and regulators could move to consolidate lessons learned during the pandemic to improve productivity in R&D further. At a base, the suggestion that regulators and the industry should expand collaborative dialogue that was engaged in during the pandemic to other areas where therapies are urgently needed. Going further than this, the report also suggested streamlining the development process through certain ‘stage-gates’ to progress through clinical trials at a faster rate, where there was an urgent need for a therapy with a likely ‘high probability’ of success.

Wider than this, the overall design of clinical trials was deemed ready for an overhaul – from reducing non-essential endpoints, to accelerating the use of digital technologies to allow for hybrid studies, and for trial design to encourage greater diversity. The use of digital tools to improve trial design was rapidly accelerated during COVID; however, much like with broader R&D investment, the test will be whether the momentum established by the evolution of R&D practises during the pandemic can be maintained, or whether in the years to come the downward trend on return in investment will reappear.