Weak data for Fasenra undermine AZ’s ambitions for the drug 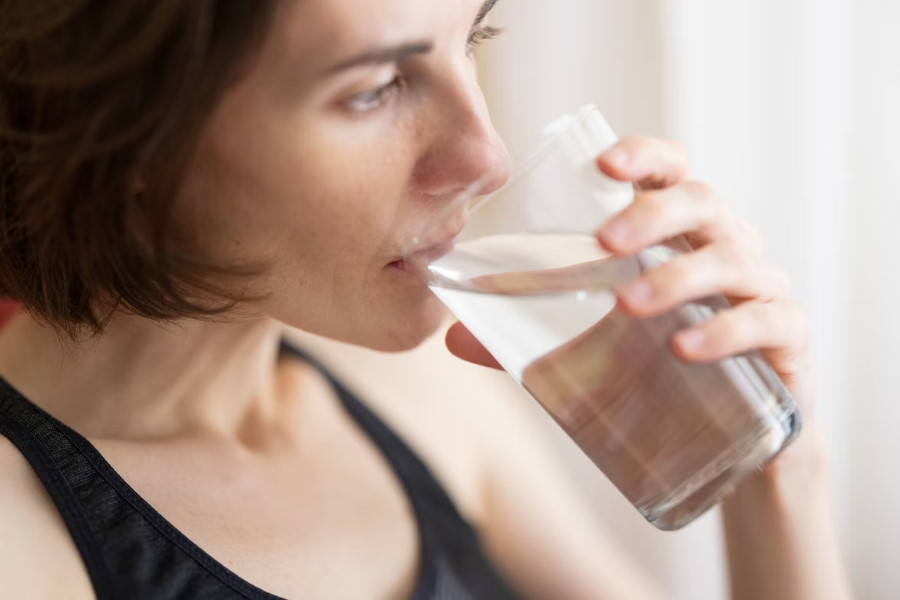 AstraZeneca’s IL-5 inhibitor Fasenra is already making blockbuster sales from its use in eosinophilic asthma, but the drugmaker’s efforts to expand its label keep running into difficulties.

Earlier this year, the FDA rejected AZ’s application for Fasenra (benralizumab) as a treatment for chronic rhinosinusitis with nasal polyps (CRSwNP) with a request for more data. Now, the drug has generated mixed results in a phase 3 trial in eosinophilic oesophagitis (EoE), hitting only one of two primary endpoints.

The new results are from the MESSINA study, which involved patients aged 12 or over with EoE, a chronic inflammatory disease driven by type 2 inflammation that damages the oesophagus and can make swallowing even small amounts of food a painful experience and raises the risk of choking.

AZ revealed this morning that Fasenra demonstrated a statistically significant improvement in histological disease remission compared to placebo, but wasn’t able to improve the swallowing problems (dysphagia) that are particularly distressing for EoE patients.

“The results…confirm that Fasenra achieved near complete depletion of tissue eosinophils, consistent with its mechanism of action, however this did not translate into an improvement in dysphagia symptoms,” said AZ’s head of biopharma R&D Mene Pangalos.

“We will continue to analyse the complete data set to share with the scientific community,” he added.

When the FDA rejected the CRSwNP filing in March, AZ fell even further behind its main rival in the IL-5 inhibitor class – GSK’s Nucala (mepolizumab) – which is already approved to treat eosinophilic asthma, CRSwNP, eosinophilic granulomatosis with polyangiitis (EGPA), and hypereosinophilic syndrome (HES) and made around $1.5 billion in sales last year.

Nucala isn’t approved for EoE, giving AZ an opportunity to steal a march on its rival if MESSINA had been a success. There are about 160,000 EoE patients in the US who are currently being treated with drugs like corticosteroids and acid suppressants for EoE, more than a quarter of whom have already failed multiple treatments.

However, there is now a heavyweight contender in that disease in the form of Sanofi and Regeneron’s IL-4 and IL-13 inhibitor Dupixent (dupilumab), another drug working to counter type 2 inflammation that became the first and only medicine for EoE in the US when it was cleared by the FDA in May.

Dupixent meanwhile is also approved for CRSwNP along with other indications like atopic dermatitis and eosinophilic asthma, which drove it to more than $5 billion in sales last year.

As its competitors get established, the task to grow Fasenra beyond its current stronghold in asthma – which generated $1.26 billion for AZ last year – is looking increasingly difficult.

While it works out whether there is a way forward in EoE, AZ is now waiting for the results of the late-stage NATRON and MANDARA trials trial in HES and EGPA in the coming months.

Photo by engin akyurt on Unsplash