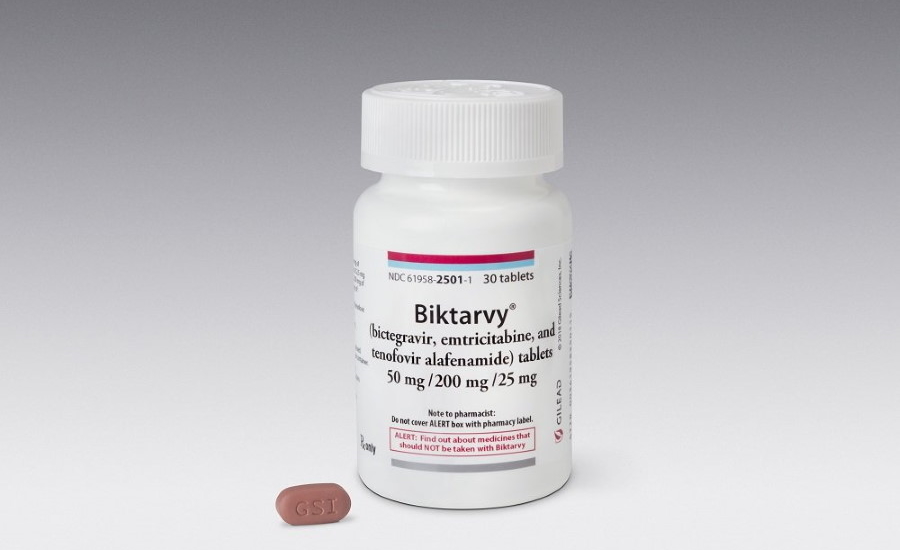 A patent dispute between ViiV Healthcare and Gilead Sciences has been resolved, with Gilead agreeing to pay a $1.25 billion settlement as well as royalties on sales of one of its top HIV products.

The litigation extends back to 2018, when ViiV – a joint venture majority owned by GlaxoSmithKline alongside Pfizer and Shionogi – accused Gilead of infringing its patents on HIV integrase inhibitor dolutegravir.

The dispute centred around Gilead’s triple-drug regimen Biktarvy, which is based on emtricitabine, tenofovir alafenamide and integrase inhibitor bictegravir. ViiV claimed the latter compound infringes its patents for dolutegravir and other compounds based on the drug’s chemical scaffold.

Along with the one-off settlement, Gilead has agreed to pay ViiV a 3% royalty rate on Biktarvy sales and any other bictegravir-containing product in the US until 5 October 2027, when ViiV’s US patent on dolutegravir expires.

In return, ViiV will drop related patent litigation outside the US and grant Gilead a worldwide license to the dolutegravir patents.

Biktarvy is Gilead’s top-selling drug with bringing in $8.6 billion in sales last year, of which more than $7 billion came from the US alone. A 3% royalty rate on that sales level would be around $210 million.

The announcement came as Gilead recorded a 2% decline in fourth quarter sales, mainly resulting from a slump in demand for its COVID-19 therapy Veklury (remdesivir), which has seen its use decline on fewer hospitalisations for severe illness as well as the authorisation of other drug therapies for coronavirus infections.

Gilead just picked up an approval from the FDA for Veklury as an outpatient therapy, which could offset the decline, although it will face competition from other drugs including Pfizer’s oral antiviral Paxlovid (nirmatrelvir/ritonavir).

Veklury sales decline 30% to $1.4 billion in the last three months of 2021 – ahead of analyst forecasts – but Biktarvy was once again the star of the show with a 22% rise to $2.5 billion on the back of strong demand and “favourable pricing.”

There were declines for its other HIV medicines which Gilead put down to lingering effects of the pandemic on healthcare consultations, but the company’s cell therapy franchise – Yescarta (axicabtagene ciloleucel) and Tecartus (brexucabtagene autoleucel) for various blood cancers – grew a healthy 47% to $239 million.

Antibody-drug conjugate (ADC) Trodelvy (sacituzumab govitecan) for triple-negative breast cancer and urothelial added a $118 million in the quarter following its approvals last April, just about in line with predictions. Gilead acquired the drug as part of its $21 billion takeover of Immunomedics in 2020.

Gilead now expects product sales in 2022 will be between $23.8 billion and $24.3 billion, with Veklury bringing in around $2 billion.

“Today our cancer therapies, Trodelvy, Yescarta and Tecartus are reaching increasing numbers of cancer patients, Veklury is playing a critical role in the pandemic and Biktarvy remains the most prescribed HIV treatment in the US,” said chief executive Daniel O’Day.

“We have all the elements in place for a strong year and a strong decade,” he added.

Califf pledges not to use ‘revolving door’ between FDA and industry