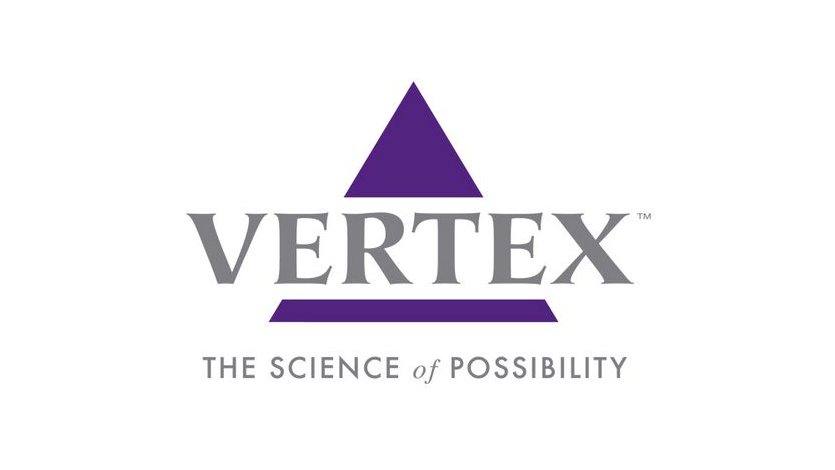 Vertex has doubled down on cell-based therapies for type 1 diabetes (T1D), buying ViaCyte in a $320 million deal that it says will accelerate development of its own candidate VX-880.

The deal has been announced just a few days after the FDA lifted a clinical hold on a phase 1/2 trial of VX-880 – a stem cell therapy Vertex acquired through its near $1 billion acquisition of Semma in 2019 – because the FDA wanted to see additional data before allowing the dose to be increased.

The aim is to replace the pancreatic tissue that is damaged by the autoimmune reaction that underlies (T1D), allowing patients to reduce or possibly even stop taking insulin to keep their blood sugar under control.

ViaCyte has been working on the development of its own CRISPR Therapeutics’ partnered cell therapy for T1D – called VCTX210 – and started a dosing patients in a phase 1 trial earlier this year.

Vertex insists it isn’t buying an alternative to VX-880 however, rather that ViaCyte’s “tools, technologies and assets” will help manufacture its lead candidate and take it through development.

The takeover – which Vertex hopes will complete later this year assuming it doesn’t run into antrust issues– also gives it a backup should it run into setbacks.

It would also inherit ViaCyte’s agreement with CRISPR, focused on the development of “hypoimmune” stem cells that are designed to evade the immune system of the patient and prevent rejection of the transplant.

Vertex said VX-880 has already generated proof-of-concept results in its phase 1/2 trial, despite being placed on hold after just three patients had been treated with the therapy. The first patient treated with the therapy saw their need for insulin reduce to almost zero, helping VX-880 claim a fast-track designation from the FDA.

The company is best known for its portfolio of exon-skipping therapies for cystic fibrosis, which have been hugely successful and are now bringing in more than $2 billion in revenues per quarter.

Vertex’ portfolio has been steadily expanded with new product launches to cover the majority of CF mutations, and so it has been looking at new therapeutic categories – including T1D, rare disorders, pain and kidney diseases – to help it maintain growth.

Along with VX-880, it is also working on encapsulated islet cells as a treatment for T1D, although that programme remains in preclinical development.

Encapsulation could mean doing away with the need to give immunosuppressant drugs to dampen down the immune response to the transplant – which analysts think will ultimately be a prerequisite for T1D cell therapies becoming commercially successful.

The Rise of Influencer Marketing: How Patient Leaders...

Verona cues up filings for COPD drug after...