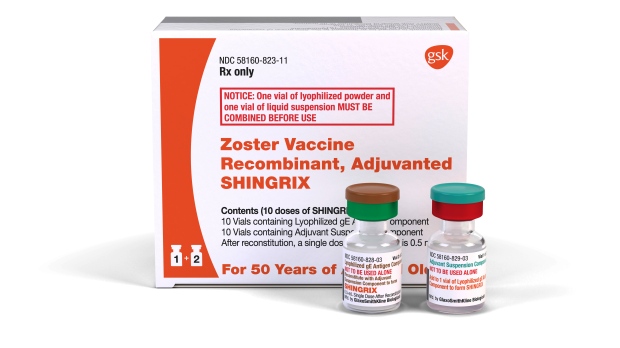 Seattle, US vaccine startup Curevo has raised $60 million in first-round financing that it says will be used to run head-to-head trials of its experimental shingles vaccines CRV-101 and GlaxoSmithKline’s market-leading Shingrix.

The cash will fund a phase 2b trial in 678 people aged over 50 that will compare CRV‑101’s immunogenicity and safety profile relative to Shingrix, according to Curevo. The amount raised will allow it to take the trial through to its readout.

Curevo joins other companies hoping to grab market share from Shingrix, which was dubbed the “crown jewel” of GSK’s vaccine franchise at the company’s latest R&D update and made $2.3 billion in sales last year, slightly down as a result of the pandemic.

That includes Pfizer and BioNTech, which are fast-tracking an mRNA shingles vaccine based on the mRNA technology platform that delivered their highly successful and profitable COVID-19 vaccine Comirnaty.

That heavyweight competition could pose a big challenge to Curevo, which says CRV-101 has the potential to have a better safety profile, production yields and “equivalent effectiveness” to Shingrix, which GSK has predicted will become a $6 billion product at peak.

Like Shingrix, CRV-101 is a subunit vaccine based on the glycoprotein E (gE) antigen of the herpes zoster virus, delivered alongside an adjuvant to boost the immune response.

It has already completed an 89-subject phase 1 trial, meeting Curevo’s objectives for safety and tolerability and generating an antibody response at one month and one year after a second dose that suggested it has the potential to be as good as Shingrix, according to the company.

Shingles is caused by the herpes zoster virus which also causes chickenpox. While the immune system can generally shake off the symptoms of chickenpox, HZV lies dormant and – if a person becomes immunocompromised – can reawaken, resulting in painful skin lesions.

There are around 1 million cases of shingles every year in the US, according to the Centres for Disease Control and Prevention (CDC) data.

Curevo has also been cleared to start a phase 1b trial of CRV-101 to protect against chickenpox in HIV-positive children in South Africa. The biotech has been looking for a development partner for the shot as a chickenpox vaccine.