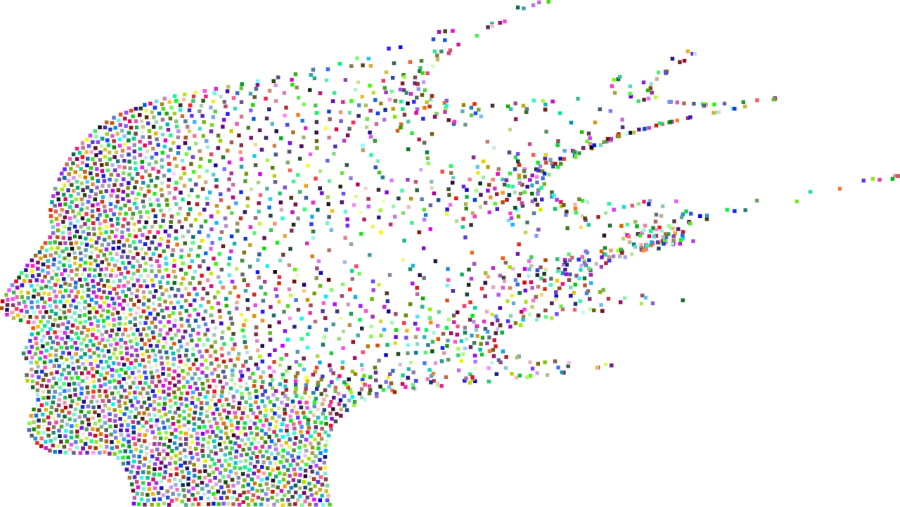 Cognitive problems affecting memory and attention can be substantial and long-lasting in patients who suffer severe COVID-19 infections, according to a study by researchers in the UK.

The study used computerised cognitive assessments to follow-up 46 people who were hospitalised with COVID-19 at the Addenbrooke’s Hospital in Cambridge over a three-month period in 2020, comparing the results with 460 matched control subjects.

It is thought to be one of the first studies to prospectively and objectively assess the cognitive deficits – commonly referred to as ‘brain fog‘ – that have been widely reported as a possible consequence of having COVID-19.

It found that the COVID-19 group were less accurate and slower in their responses to the cognitive tasks used in the software over a six- to 10-month period after they were admitted to hospital, with a cognitive deficits correlating with how ill they were with the virus.

The most common difficulties were problems with verbal fluency – such as ‘finding words’ – with the effects of severe COVID-19  “similar in magnitude to the effects of ageing between 50 and 70 years of age.”

Notably, the pattern of cognitive deficits was different than might be seen in people with dementia or normal age-related decline.

There was no link between the cognitive problems and fatigue or mental health status at the time of assessment, suggesting a causal link between COVID-19 and the effects, according to the scientists.

“Cognitive deficits after severe COVID-19 relate most strongly to acute illness severity, persist long into the chronic phase, and recover slowly if at all, with a characteristic profile highlighting higher cognitive functions and processing speed,” write the authors in The Lancet journal eClinical Medicine.

There’s still little data on the proportion of COVID-19 survivors who go on to develop lingering cognitive problems. However one study in the journal Neuropsychopharmacology found that 46 out of 50 patients recovering from prolonged COVID-19 hospitalisation and needing rehabilitation showed evidence of difficulties in attention, multitasking, and processing speed.

The UK team acknowledge that a number of key questions remain, including whether patients with severe COVID-19 will be at higher risk of neurodegeneration and dementia in later like, despite recovering from the acute stage of the illness.

Paul Harrison, professor of psychiatry at the University of Oxford who was not directly involved in the study, said it used an innovative design and clearly showed that the deficits “can be substantial and persist more than six months after the acute illness.”

He noted that it raises many questions, such as what happens after a less severe infection, how long do the deficits last, what causes them, and – crucially – how can they be treated or prevented?

Akili Interactive, a company that has developed a game-like app to treat attention deficit hyperactivity disorder (ADHD), started a pair of clinical trials last year to see if it can counter brain fog in COVID-19 patients. Results of those studies have yet to be revealed.

Harrison meanwhile is collaborating with one of the scientists behind the study to use the same cognitive test platform for a separate COVID-19 study.

Image by Gordon Johnson from Pixabay