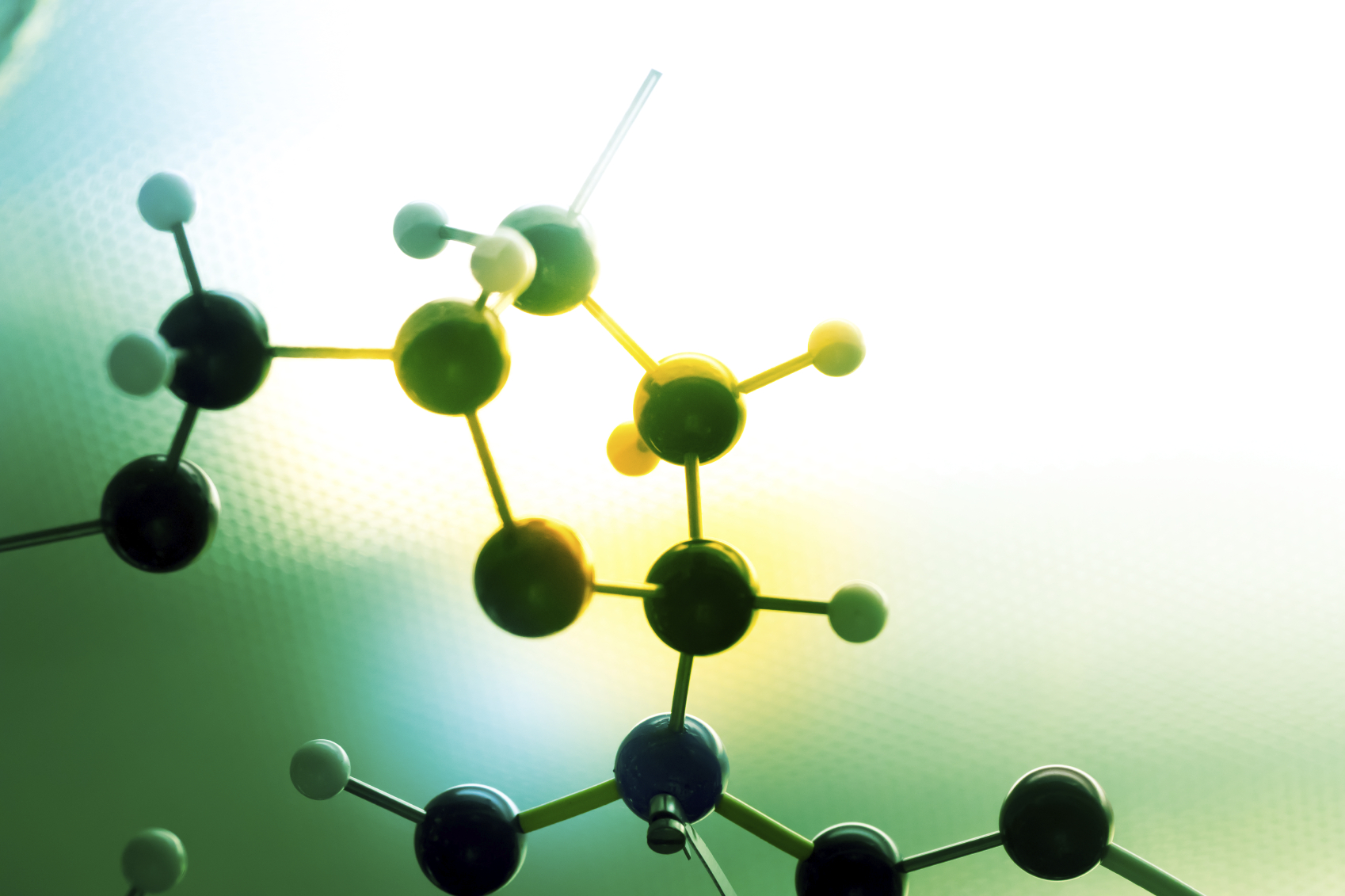 It has suspected for many years that some diseases may be linked to non-coding or ‘junk’ DNA, but the mechanism behind the pathology hasn’t been worked out. Now, scientists in the UK think they have found a culprit implicated in cancer.

Junk DNA is a term used to describe the 97% of the genetic sequence in human cells found between the 3% coding for our 20,000 genes, once thought to be inert. Recently, studies have suggested large tracts of it have some form of biological function, including the regulation of genes themselves.

Prior studies focusing on repetitive sequences of DNA that account for around half of our DNA – sometimes called the ‘repeatome’ and thought to originate from ancient viral infections – have suggested they could interfere with the replication and repair of the genome.

Just how that happens hasn’t been discovered, but scientists from the Institute of Cancer Research (ICR) in the UK  think they have now identified a potential mechanism.

To study the process, they reconstituted the entire process of DNA replication in a test tube, so they could examine it in minute detail.

They showed how repetitive patterns of DNA are copied during replication, and found evidence they can stall the process entirely, increasing the risk of errors that can be an early driver of cancer, according to a paper published in the journal Nature Communications.

Understanding the mechanism – which contributes to what they call ‘replication stress’ – may eventually lead to better drugs and treatments and new ways to diagnose and monitor some cancers, said the ICR.

In bowel cancer, for example, common errors in copying the repetitive sequences of DNA are an indicator that the cancer is progressing.

The team found that when the DNA replication machinery encountered repetitive DNA, it was able to unwind the DNA strands, but it sometimes failed to copy the opposite DNA strand.

This error could cause replication to stall, resulting in collapse of the replication machinery in a manner similar to that induced by DNA damage, potentially allowing mutations to accumulate.

The result could be a damage response signal indicating that errors in DNA replication have occurred and require repair – contributing to genome instability which is known to promote cancer formation and progression.

“We wanted to understand why it seems more difficult for cells to copy repetitive DNA sequences than other parts of the genome,” said study leader Dr Gideon Coster.

“Our study suggests that so-called junk DNA is actually playing an important and potentially damaging role in cells, by blocking DNA replication and potentially opening the door to cancerous mutations.”

Recently-formed US biotech Rome Therapeutics is also looking for drug discovery leads in the repeatome, having raised more than $127 million since it was formed in 2020 to fund its efforts.

Another working in this area is the UK’s Enara Bio, formed in 2019 (as Ervaxx) with $17.5 million in startup financing to look for antigen targets for cancer vaccines and immunotherapies in non-coding DNA. The company signed a collaboration with Boehringer Ingelheim worth up to $1.07 billion last year.