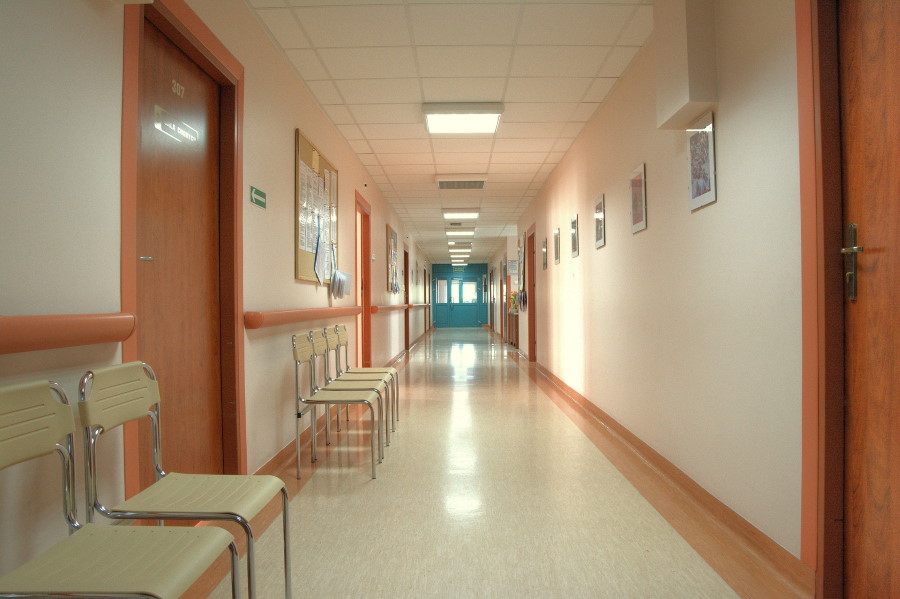 Truss takes power as the NHS is in “its worst state in living memory,” according to NHS Confederation chief executive Matthew Taylor, who says it is vital that the health service becomes a “top three” priority for the new administration as it grapples with an estimated real-terms funding cut of £9.4 billion this year.

The NHS is staring down the barrel of a difficult winter with growing staff shortages, spiralling energy costs, record waiting times, overcrowded and neglected hospitals, and the threat of a spike in COVID-19 cases, he said.

Added to that, a deterioration in social care support means that around one in seven hospital beds are occupied by patients who are medically fit to be discharged but have to stay put because there is insufficient care in the community.

It’s worth recalling that while Boris Johnson promised to set aside money for social care from an increase in national insurance, Truss has said she will abandon that plan.

Meanwhile, staff vacancies remain at record levels at around 130,000 – despite government efforts to bring them down – waiting lists are obstinately high with 6.7 million still in the queue for an elective procedure, and there have been reports of 40-hour wait times for an ambulance.

“We’ve been experiencing winter levels of demand in summer, and we are almost certain that the situation will become even tougher when we hit winter,” said Taylor. “In many ways, the situation is as, if not more, challenging than the one we faced at the height of the Covid pandemic.”

The sentiments are in step with those of other health leaders. The British Medical Association’s chair of council, Prof Philip Banfield, says that while the NHS workforce “stood up to the challenge of the pandemic” is now “being taken for granted by the government.”

He maintains that the recent pay award amounted to a pay cut, and coupled with “punitive” pension taxation is contributing to an exodus in healthcare professionals from the NHS.

Royal College of Nursing general secretary Pat Cullen says that Truss “must begin by accepting that safe numbers of staff are needed immediately to stand the best chance of reducing waiting lists, giving appointments and quite literally saving lives.”

She has called for a 5% increase in pay above inflation – currently running at around 12% in the UK – and reiterated a call for around 300,000 eligible members working for the NHS to vote for strike action when a ballot opens on 15 September.

Junior doctors are meanwhile also threatening industrial action in an ultimatum set for the end of this month.

Sorting out the NHS crisis is a huge challenge for the new PM, but with another general election due in a couple of years, failure to take strong action could be costly.

Image by Cezary Paweł from Pixabay