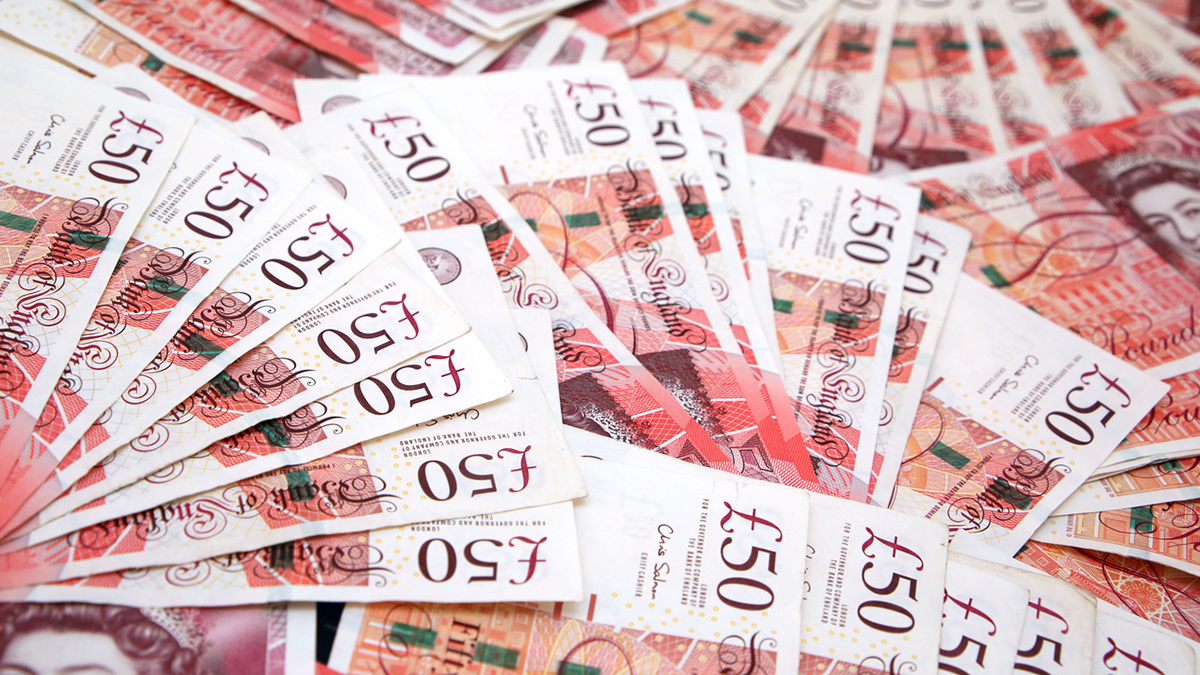 The UK Competition and Markets Authority (CMA) is seeking to disqualify Peter Butterfield, currently chief executive of Alliance Pharma, from serving as a company director.

Butterfield is one of seven company directors from Alliance, Lexon, Focus Pharma and Medreich in the financial regulator’s sights, in connection with allegations that they colluded to raise the NHS price of widely-used nausea drug prochlorperazine, raking in millions of pounds in excess profits.

In February, the CMA fined the companies £35 million (around $48 million) after ruling they fixed the market for soluble prochlorperazine tablets and raised the price they charged the NHS by 700%.

Lexon and Alliance have appealed the ruling, but in the meantime the CMA has stepped up its pressure on them with the bid to secure so-called competition disqualification orders (CDOs) against their directors.

Also in the spotlight at Alliance Pharma is John Dawson, who was a founder of the company and served as a director and as CEO before he was succeeded by Butterfield in 2018.

The CDOs follow “an investigation into the directors’ conduct in relation to the breach of competition law which is the subject of the above mentioned appeal,” said the CMA in its update.

“It is now for the High Court to decide whether to make a disqualification order against each of the directors.”

Alliance acknowledged that the CDO attempts are in line with the CMA’s policy in these cases, but said it was  “very disappointed, in light of the facts, with the CMA’s decision to take such action against Mr Butterfield.”

The action will only be heard if the Competition Appeal Tribunal (CAT) upholds the CMA’s findings against Alliance, it added. The date of this appeal is expected to take place sometime in the first half of 2023, but has not yet been set.

“Alliance fundamentally disagrees with the CMA’s actions, both in relation to the findings against the company and in applying for a CDO against Mr Butterfield,” it added.

“He has been instrumental in helping Alliance to deliver on its growth plans and successfully drive the business forward. He has our full support.”

The CMA claims Alliance appointed Focus as its distributor for prochlorperazine, also used to treat dizziness and migraines, and Lexon and Medreich were given a share of the profits from sales of the drug after agreeing not to compete in the supply of soluble prochlorperazine tablets in the UK.

Medreich obtained a licence to supply prochlorperazine in January 2014, but did not start to supply the product until late 2017.

The discovery of a new and compounding cybersecurity threat to pharmacies