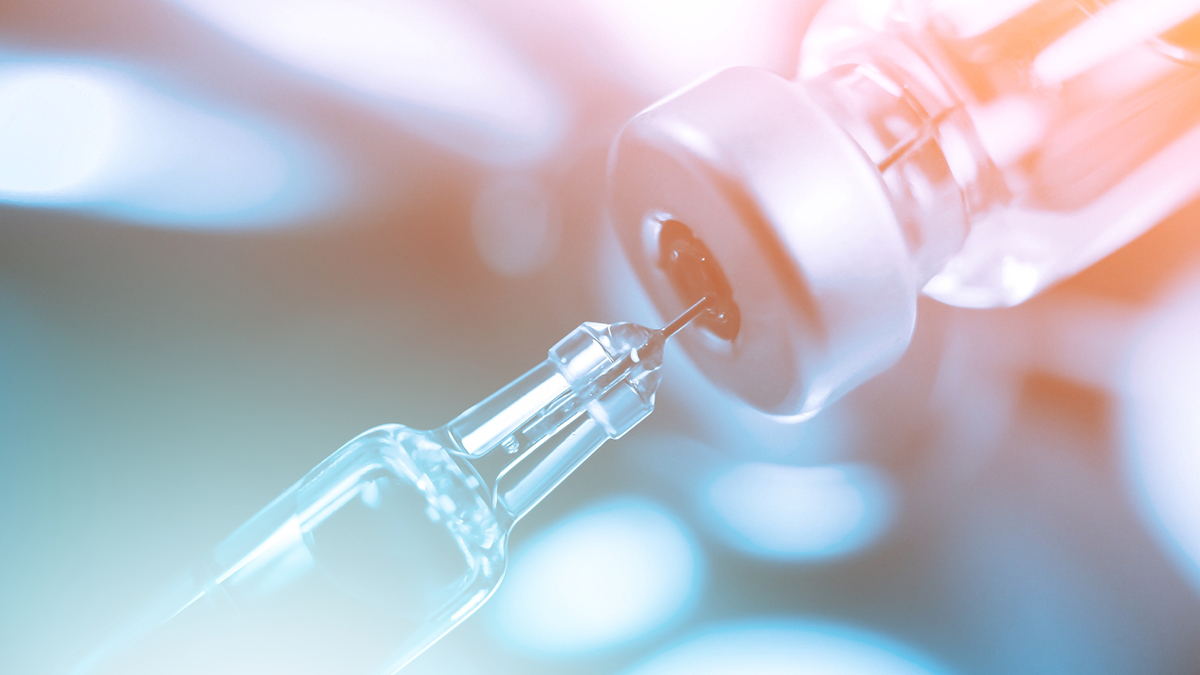 Preliminary data from an ongoing trial of AstraZeneca’s COVID-19 vaccine Vaxzevria has shown that a booster dose stimulates an increase in antibodies against Omicron as well as others variant of the virus including Alpha, Beta, Delta, and Gamma.

The increased immune response was seen in people who received AZ’s shot as their primary vaccination as well as mRNA vaccines, said the drugmaker, which said the data “add to the growing body of evidence supporting Vaxzevria as a third dose booster.”

The results build on an earlier study conducted by the University of Oxford – which developed the vaccine with AZ – which showed that a third dose of Vaxzevria boosted antibody levels against Omicron.

The COV-BOOST trial reported last month meanwhile also showed that a third dose of Vaxzevria produced significantly higher immune responses compared with controls against Delta and the original SARS-CoV-2 strain, but at a lower level than mRNA shots.

Further analyses from the trial are expected in the first half of 2022, according to AZ, which said it will now submit the data to regulatory authorities around the world so that Vaxzevria can be considered for booster immunisation programmes.

Vaxzevria has lost out to mRNA-based vaccines from Pfizer/BioNTech and Moderna for booster campaigns in Europe as well as the US, where it is not approved for use. However, the shot – made either by AZ or licensee Serum Institute of India – has been a mainstay of immunisation programmes around the world with around 2.5 billion doses administered.

That’s only a little shy of the 2.6 billion doses of mRNA vaccines delivered, although a much higher proportion of AZ’s shot have gone to lower- and middle-income economies.

AZ provided its vaccine at cost throughout the pandemic to date, making a small loss, but has said it will now shift towards a model allowing “modest profitability” as booster orders come in this year.

“Vaxzevria has protected hundreds of millions of people from COVID-19 around the world and these data show that it has an important role to play as a third dose booster, including when used after other vaccines,” said AZ’s head of biopharmaceuticals R&D Mene Pangalos.

“Given the ongoing urgency of the pandemic and Vaxzevria’s increased immune response to the Omicron variant, we will continue to progress regulatory submissions around the world for its use as a third dose booster,” he added.