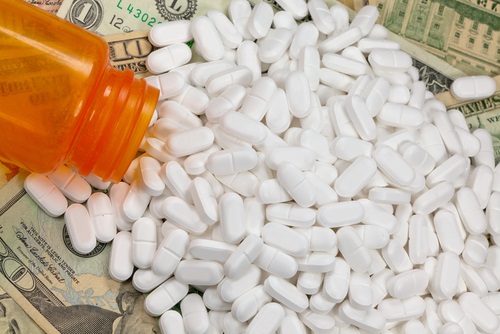 Greater use of telehealth services forced by COVID-19 seems to have benefited people with opioid use disorder, leading to longer times on treatment and reduced risk of overdose, according to a new study.

The researchers examined data from two groups of Medicare patients, one treated for OUD before the pandemic, and another who were treated after COVID-19 took hold, with greater use of telehealth support to complement in-person care.

The study examined outcomes with almost 176,000 individuals, and found that while hardly any (0.6%) were getting remote care before the pandemic, that rose to one in five (19.6%) afterward when social restrictions came into play and the US government authorised widespread use of remote care for substance use disorders.

While the overall incidence of an overdose was similar in the two groups at around 18%  receipt of OUD-related telehealth services was linked to significantly increased odds of staying on medication as well as a lower risk of medically-treated overdose.

There were some discouraging findings in the data however, most notably that some groups – notably non-Hispanic black persons and those living in the South – were less likely to receive telehealth services, exposing the divide in access to digital health within the US.

“Telehealth is a valuable service and when coupled with medications for opioid use disorder can be lifesaving,” said Wilson Compton, deputy director of the National Institute on Drug Abuse (NIDA) and senior author of the study, which has been published in the journal JAMA Psychiatry.

“This study adds to the evidence showing that expanded access to these services could have a longer-term positive impact if continued.”

It adds to the findings of earlier, smaller studies, which have shown that telehealth was found to be as effective as face-to-face treatment for people battling substance use disorders, according to the researchers.

Future research should examine the outcomes of telehealth services on other health outcomes, such as continued illicit opioid use and overdose deaths, they said.

There were almost 92,000 drug-involved overdose deaths in the US in 2020, a sharp leap over previous years, with around 68,000 attributed to opioids.  There has also been a sharp increase in the number of deaths linked to counterfeit copies of pills laced with ultra-strong, synthetic opioids such as fentanyl,

US authorities have reported a big increase in seizures of fentanyl in bulk powder form as well as fentanyl-containing tablets that mimic oxycodone and alprazolam pills between 2018 and 2021.