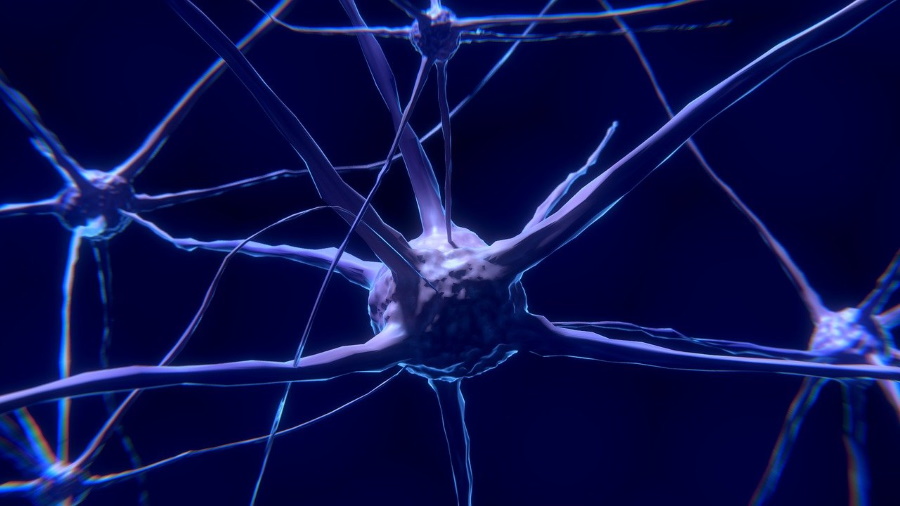 TauRx Pharma’s effort to bring a tau-targeting drug for Alzheimer’s disease to market has been a marathon, with a number of setbacks of the years, but the company reckons it may finally be getting closer to the finishing line.

The phase 3 LUCIDTY trial of tau aggregation inhibitor hydromethylthionine mesylate (HMTM, formerly known as LMTM or LMTX) showed improvements in cognition in patients compared to their performance and baseline, and also seemed to reduce brain atrophy to a rate similar to healthy individuals.

However, there is a catch, and it could be a big one when the drug comes in front of regulatory reviewers. A comparison between patients treated with HMTM and those in the control arm was not possible, and according to TauRx may not be technically feasible at all.

LUCIDITY enrolled 598 patients early to mild/moderate Alzheimer’s, half of whom were randomised to 16 mg HMTM orally per day. Because the drug changes the colour of urine, patients would know if they were in the active arm of the study if a regular placebo was used. As a result, TauRx opted to use methylthioninium chloride (MTC) as an inactive control, as this provides the same change in colour.

MTC has however already been studied as an Alzheimer’s therapy, so TauRx selected a low dose (4 mg taken twice a week) that it thought would discolour the urine but not have any therapeutic effect.

As it turned out, that was a false expectation. “Of those receiving MTC 4 mg twice weekly, the majority were unexpectedly found to have blood levels of active drug above the threshold needed to produce a clinical effect,” said TauRx in a statement.

“In the absence of a true placebo, the trial as designed could not determine outcomes on primary clinical endpoints relative to a therapeutically inactive placebo as prespecified,” it continued.

Hence the decision to compare the HMTM group to their pre-study measures of cognition – including the ADAS-cog and ADCS-ADL scales – as well as to historical controls.

After 12 months’ treatment, there was “minimal decline” in the HMTM group – 1.3 points on ADAS-cog and 1 point for ADCS-ADL – whereas a typical Alzheimer’s patient would see a 5-point decline over that period.

TauRx was an early proponent of the notion that tau protein could be a legitimate drug target in Alzheimer’s, since taken up by a lot of larger companies including Roche/UCB, Johnson & Johnson/AC Immune and Eisai, amongst others.

Tau is a protein that is found in cells of the central nervous system and is involved in the assembly and stabilisation of neuronal microtubules – channels used to transport substances to different parts of the nerve cell.

In AD, the protein goes haywire, forming tangles that have been linked to cell damage and neuronal death. Tau tangles are one of the characteristic hallmarks of Alzheimer’s visible in the brain, along with amyloid plaques.

TauRx says it will file for approval of HMTM in the US and Canada next year, and before that it plans to present the LUCIDITY results at the Clinical Trials in Alzheimer’s Disease (CTAD) conference, where attendees will also be able to see the highly-anticipated dataset with Eisai/Biogen’s amyloid-targeting drug lecanemab.

HMTM previously failed a phase 3 trial reported in 2016, and it remains to be seen whether the FDA will be swayed the LUCIDITY data without a comparison to control, especially given the controversy that surrounded its approval of Biogen/Eisai’s pathfinder amyloid drug Aduhelm (aducanumab) on mixed data.

For now, TauRx is upbeat on the drug’s prospects. “This is the first time any treatment has produced evidence of sustained improvement over the individual’s own pre-treatment baseline lasting 18 months at an early clinically detectable stage of AD, and stabilisation of disease progression at more severe stages,” said the company’s executive chairman and co-founder Professor Claude Wischik.

Image by Colin Behrens from Pixabay

Merck’s Lagevrio ‘no better than placebo’ on COVID hospitalisations