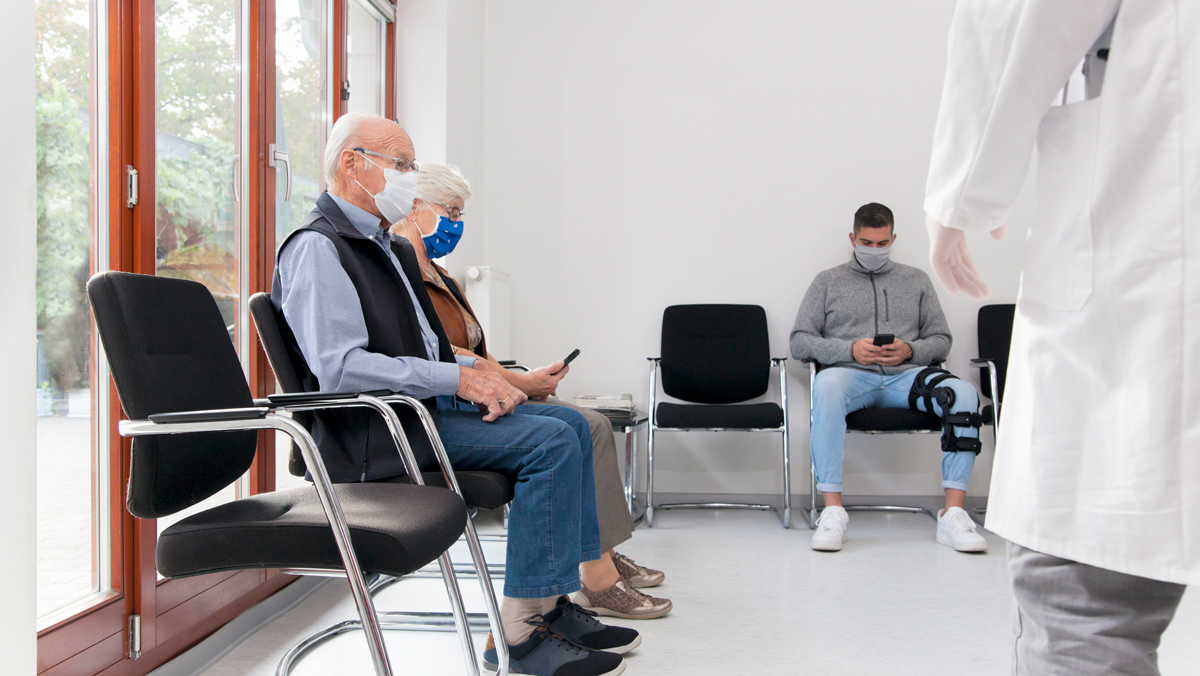 With healthcare systems around the world labouring under the strain of dealing with the Omicron wave of COVID-19 infections, attention is already turning to a new sub-variant that is starting to emerge in some countries, including the UK, India and Denmark.

Dubbed BA.2, the sub-variant of Omicron (BA.1) hasn’t been classed as a variant of concern (VoC) by the World Health Organisation (WHO) yet, but is under investigation by the UK’s Health Security Agency with more than 400 cases detected in England so far.

Some scientists have given it the nickname ‘stealth variant’, because it is more difficult to detect than BA.1 and doesn’t share the genetic deletion on the spike protein that has been used to monitor the spread of Omicron and distinguish it from Delta, which fuelled the last wave of COVID-19 cases.

There are signs that BA.2 may be out-competing Omicron in the countries it has been detected, according to some media reports, although the UKHSA is taking a cautious stance on the new strain.

The #OmicronVariant sub-lineage known as BA.2 has been designated as a variant under investigation. The number of BA.2 cases is currently low, with the original Omicron lineage, BA.1, still dominant in the UK and further analyses will now be undertaken. https://t.co/254m2rwJN5

Early analyses suggest an increased growth rate compared to BA.1, it said, while cautioning that growth rates have a low level of certainty early in the emergence of a variant. So far, BA.2 has been seen in around 40 countries worldwide.

There are also concerns that it may be being under-detected, as its changed signature could lead to false negatives on PCR testing.

“It is the nature of viruses to evolve and mutate, so it’s to be expected that we will continue to see new variants emerge as the pandemic goes on,” said Dr Meera Chand, COVID-19 Incident Director at UKHSA.

“Our continued genomic surveillance allows us to detect them and assess whether they are significant,” she added. “So far, there is insufficient evidence to determine whether BA.2 causes more severe illness than Omicron BA.1, but data is limited and UKHSA continues to investigate.”

One expert, epidemiologist Prof Tobias Kurth of the Charite Hospital in Berlin, told German broadcaster Deutsche Welle think that the virus isn’t likely to be sufficiently different from Omicron to threaten the effectiveness of vaccines.

There is however already evidence that the currently-used shots are less effective against preventing transmission of Omicron than earlier COVID-19 variants, although early signs they still afford protection against severe disease.

“It’s really up to us to get vaccinated to stop the spread of the virus on the global level,” said Kurth.