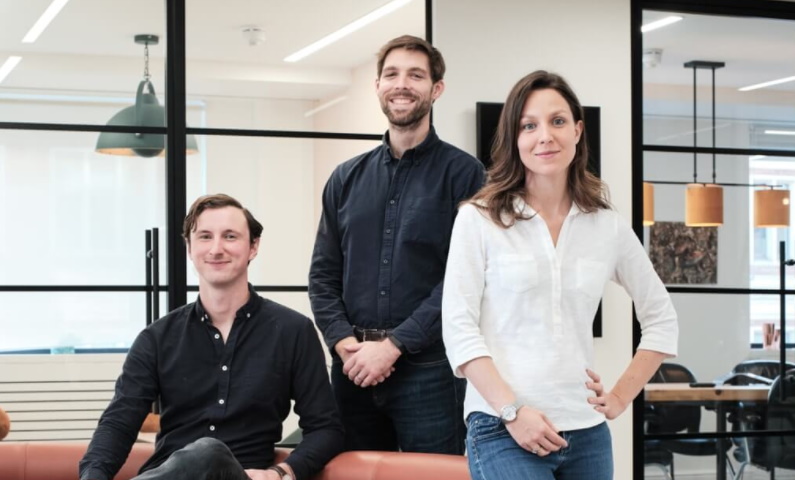 UK startup Sano Genetics has raised $11 million in first-round financing to develop its go-between service, which aims to overcome one of the big challenges in clinical research by connecting patients with trial sponsors.

The Cambridge-based company said the new funding – which adds to around $4 million in seed financing – will be used to grow its team in the US and Europe, and develop its platform to cover more than 50 disease categories in at least six countries by the middle of next year.

It is no secret that recruiting patients for clinical trials through traditional channels can be a costly, time-consuming and painful process, further hampered by difficulties in retaining patients in studies even after they have been enrolled.

It’s been estimated that 80% of trials fail to recruit the required number of patients on time, a desultory performance sometimes blamed on a lack of innovation among trial sponsors in their processes.

It’s one reason why drug development can take 10 to 15 years and many medicines never make it out of R&D, according to Sano.

Sano also provides bespoke portals to trial sponsors to help them recruit subjects into trials and keep them engaged, for example by providing them with updates on the study’s progress and insights into their own genetic profiles.

It offers at-home DNA tests to people seeking to take part in many of its studies, or the upload of existing DNA data from other sources, and will reach out to participants to let them know if they match a research opportunity.

There’s no cost to participants, but study sponsors pay a subscription fee to access the patient database. Sano says its revenues have been doubling every six months since it was formed.

“This funding takes us closer to our mission to build the platform that we, and many others – patients and researchers – wish was available a decade ago. One that will make research much faster, more cost-effective, and a vastly better experience for patients,” said Dr Patrick Short, Sano’s CEO, who co-founded the company with fellow Cambridge University postgrads Charlotte Guzzo and William Jones (pictured above) in 2017.

The Series A was led by MMC Ventures, with further funding from Episode 1, Seedcamp and individual investors including Paul Forster, a co-founder and former CEO of Indeed, Paul Wicks, former VP of innovation at PatientsLikeMe, and Margo Georgiadis, the former CEO of Ancestry.com.