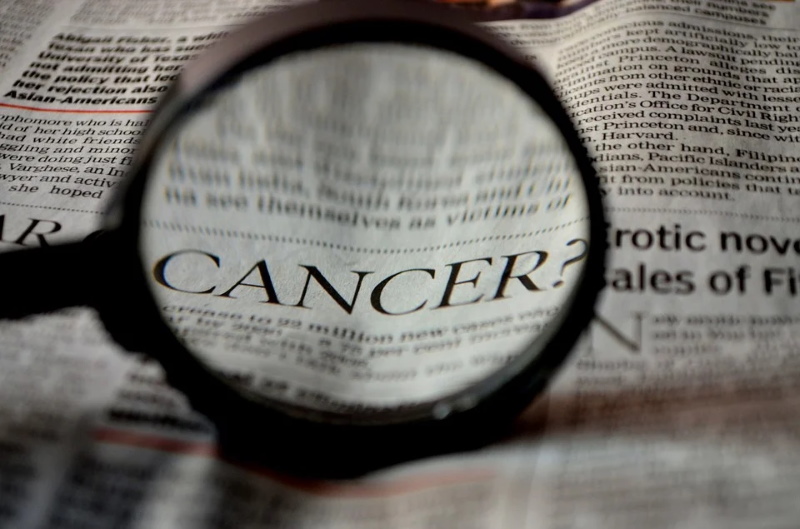 Roche revealed in its first-quarter results statement that giredestrant missed the mark in the phase 2 acelERA trial in advanced breast cancer, in what appears to be another blow to the emerging oral selective oestrogen receptor degrader (SERD) class.

The Swiss pharma said in its update that the acelERA trial comparing giredestrant to physician’s choice of endocrine therapy for previously-treated hormone receptor (HR)-positive, HER2-negative breast cancer did not meet its primary endpoint of improving progression-free survival (PFS).

It added that efficacy data were “encouraging with a more pronounced benefit in patients with higher dependence on oestrogen receptor activity.”

However, given the recent failure of Sanofi’s oral SERD amcenestrant in the phase 2 AMEERA-3 trial – which included a similar patient population – the new result is a worrying readout for the class, which also includes late-stage candidates from AstraZeneca and Radius Health/Menarini.

Questions have however been raised about the design of Sanofi’s study, particularly that it did not zero in on patients with a specific mutation – called ESR1 – that confers resistance to standard hormonal therapies for breast cancer.

Roche’s study did not target an ESR1 group either, which might explain the similar outcome, and raise hope for a way to refine use of oral SERDS.

It’s worth noting that the EMERALD trial of Radius/Menarini’s elacestrant in HR-positive, HER2-negative breast cancer showed a 30% reduction in PFS, with most of the impact coming from a subgroup of ESR1-positive patients.

Roche meanwhile already has the comfort of one positive result for giredestrant from the coopERA study in post-menopausal women with hormone receptor-positive, HER2-negative early breast cancer, which was reported at last year’s ESMO meeting.

In that trial, the SERD performed better than anastrozole when used as neoadjuvant (before surgery) therapy for previously untreated patients.

Roche noted in its update that giredestrant is also in additional studies as a first-line therapy for advanced breast cancer and for early-stage breast cancer.

The news came as Roche recorded a 10% increase in first-quarter revenues to CHF 16.4 billion ($17.2 billion), on strong US demand for rapid COVID-19 antigen tests, as well as the performances of multiple sclerosis therapy Ocrevus (ocrelizumab) and Hemlibra (emicizumab) for haemophilia.

There was also a surge in sales of COVID-19 antibody cocktail Ronapreve (casirivimab/imdevimab), used to prevent and treat infections, which rocketed 272% to CHF 587 million in the quarter.

Roche said it expects a retreat for COVID-19 medicine sales this year, falling from CHF 7 billion in 2022 to CHF 5 billion.

Generic Injectables Market | to Accrue Nearly Billion US$ by 2031

Generic Injectable Drugs Market | to Register Billion US$ Revenue by 2031