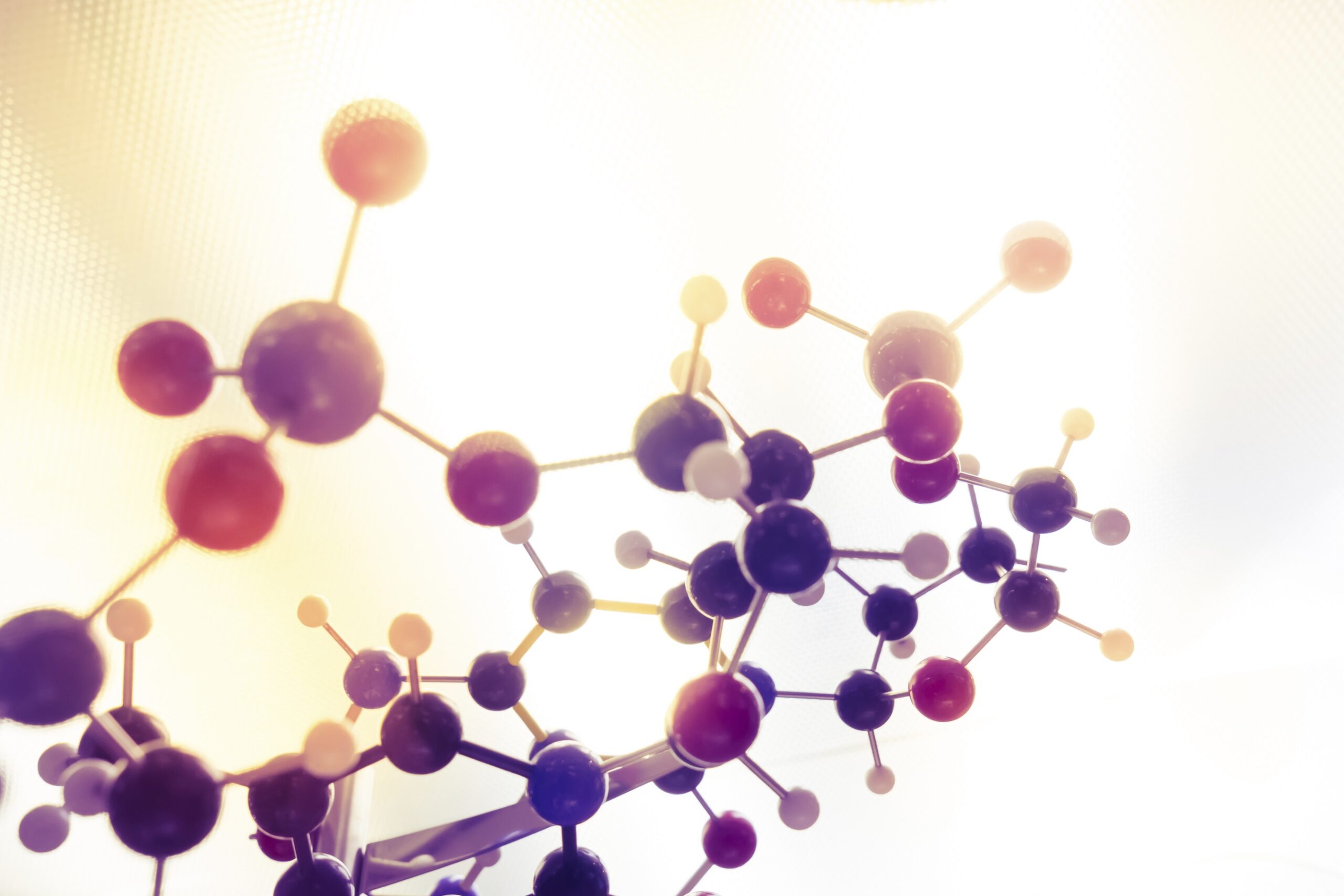 Data from the first patients enrolled into Regenxbio’s trial of its gene therapy for rare inherited disease mucopolysaccharidosis type I (MPS I) – also known as Hurler syndrome – has shown the first signs of clinical activity.

The results come from five patients enrolled in the biotech’s ingoing phase 1/2 study of RGX-111 – which uses an adeno-associated viral vector (AAV9) to deliver a gene coding for an enzyme that is deficient in MPS I patients – plus a single subject from an earlier study.

Regenxbio says it will now move ahead with recruiting another six patients into the phase 1/2 study, which involves administration of the gene therapy directly into the central nervous system

In MPS I, lack of alpha-l-iduronidase (IDUA) inhibits the ability of cells to break down waste sugar molecule chains, which then accumulate in tissues with toxic effects, particularly in the central nervous system.

In severe MPS I cases, the build-up leads to significant cognitive impairment. Current treatment options are a haematopoietic stem cell transplant (HSCT) – a risky procedure that has to be done before the age of two – or weekly infusions with BioMarin’s enzyme replacement therapy Aldurazyme (laronidase), a recombinant form of IDUA.

With RGX-111, Regenxbio hopes to offer a one-shot treatment that delivers a functional copy of the IDUA gene to cells in the CNS.

The first-look data from the phase 1/2 trial revealed no drug-related serious adverse events, positive effects on IDUA biomarkers in the CNS, as well as preliminary evidence of improved  neurodevelopment.

Three patients from the phase 1/2 trial – two aged under six at the time of treatment and one aged 13 – showed improvements in skills like cognition, expressive language and fine motor skill acquisition than would be expected if untreated.

The subject from the initial study of RGX-111 that led to FDA approval of the phase 1/2 trial also showed better-tan-expected improvements on those skills over a follow-up period of around 20 months.

While very early, the results are encouraging, according to Ray Wang, a specialist in metabolic disorders at the University of California, Irvine, particularly as “current treatment options for MPS I have limitations and can be associated with significant morbidity and mortality.”

Hopes were high that a drug developed by Sangamo based on its zinc finger nuclease (ZFN) genome-editing technology could lead to the first therapy that could correct the genetic defect n MPS I, but that candidate – called SB-318 – flunked out in a clinical trial reported in 2019 and was discontinued.

Other companies looking at new ways to treat MPS I include Immusoft and Sigilon Therapeutics, which are developing cell-based therapies for the disease that could offer an alternative to HSCT that doesn’t require high-dose chemotherapy to destroy the patient’s bone marrow.

The latest readout is a boost for Regenxbio, which was hit by an FDA clinical hold for its gene therapies in 2019 but managed to get the programme back on track after filing a lawsuit against the regulator.