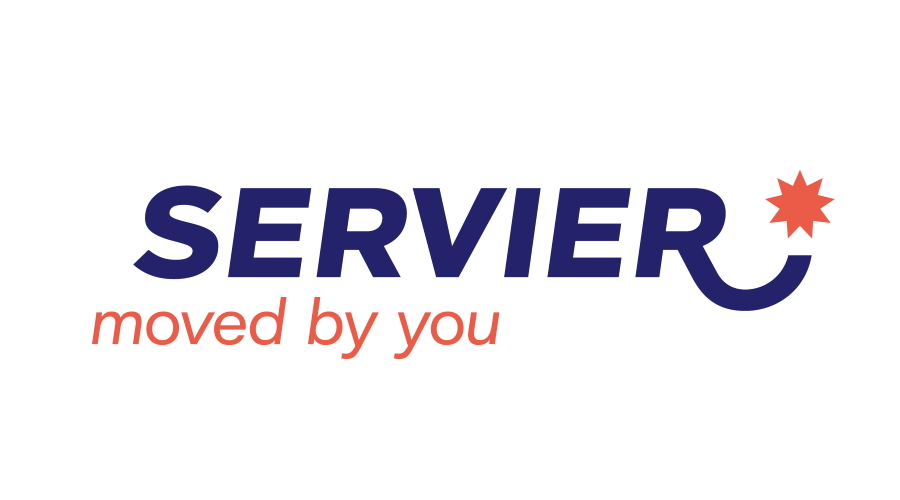 Servier is already in the process of transforming itself into a much bigger player in cancer, and has just tripled its sales objectives for the category.

Fresh with a new brand identity, the France-headquartered pharma group has pledged to grow its oncology sales from its current objective of €1 billion in 2025 to €3 billion in 2030, continuing a diversification of its business from its traditional focus on cardiovascular diseases.

The strategy to build in cancer dates back to 2015, and has since gathered momentum with the purchase of the oncology businesses of Shire and Agios Pharma in 2018 and 2020, for $2.4 billion and $1.8 billion respectively, as well as smaller deals such as its takeover of Danish antibody specialist Symphogen.

The latter brought in acute myeloid leukaemia (AML) and cholangiocarcinoma therapy Tibsovo (ivosidenib), which was approved as a first-line therapy for AML last year in combination with Bristol-Myers Squibb’s chemotherapy Vidaza (azacitidine), dramatically expanding the eligible patient population for the drug.

It also allocates 50% of its internal R&D budget to cancer candidates, with a pipeline that now includes 39 projects, according to a business update posted today that includes the objective to become a “mid-size, focused and innovative player in oncology as well as in neuroscience and immuno-inflammation.”

It also sees continued growth in cardiovascular and venous diseases, as well as in generic medicines, and says its new visual identity (see above) reflects its “uniqueness” as an “independent group, governed by a foundation, committed to therapeutic progress to serve patient needs.”

Its updated plan predicts group sales of €6 billion in 2025 and operating profits of around €1.3 billion, rising to €8 billion and approximately €2.4 billion, respectively, five years later.

“Our group is founded on a vocation that inspires us and around strong values that drive us,” commented Servier’s president Olivier Laureau.

“The initiated transformation and our ambition represent a new chapter in our history,” he added. “More than ever, with Servier 2030, we are focused on innovation and positive social impact thanks to an improved profitability and bold choices.”