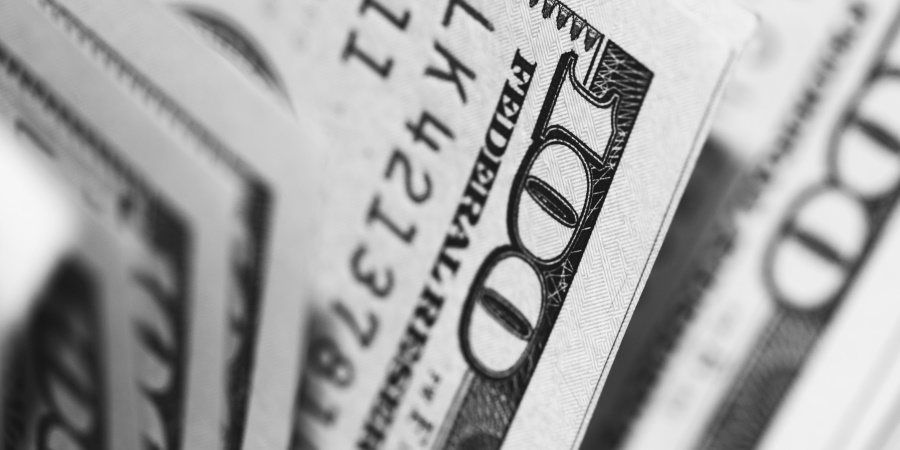 A new study has suggested that the economic burden posed by rare diseases is around 10 times higher than for common “mass market” conditions.

The analysis by IQVIA and pharma company Chiesi looked at the per patient, per year (PPPY) direct, indirect and mortality-related costs associated with 24 rare diseases, and compared them to 24 chronic ailments like diabetes, heart disease, arthritis and cancers.

The model found that the total cost of the rare diseases to society was $125 billion, with an average PPPY per condition of $266,000, compared to $26,000 for the mass market diseases.

The burden was chiefly driven by direct costs like medicinal products, inpatient and outpatient hospital visits and home healthcare, as well as mortality costs, calculated at $130,000 per year lost.

The highest burden was posed by metabolic diseases and neurological disorders, which were both upwards of $300,000 PPPY.

Extrapolating the cost for 8.4 million patients in the US impacted by more than 370 rare diseases modelled in the analysis comes to $2.2 trillion annually, and between $7.2 trillion and $8.6 trillion per year on a global basis.

The analysis also suggests that rare diseases impose a substantial economic burden that can be reduced with availability of new treatments – the lack of treatment was associated with a 21% increase in total costs PPPY, according to the document.

Having a treatment shifts the costs towards the direct cost column, which are more likely to be financed by private and public payers, note the authors. They say the data shows that policymakers should “nurture and sustain innovation” based on the economic return on rare disease therapies, and increase investment in diagnosis and newborn screening to ensure wider access to them.

“The results of this study are clear – access to therapies for people living with rare diseases generates significant value for society,” said Gina Cioffi, senior manager of public affairs for Chiesi Global Rare Diseases and a co-author of the study.

“Investment in development of new therapies as well as broader diagnostic tools and newborn screening is justified,” she added.

The results were released on rare diseases day to highlight the unmet needs of the 300 million people affected by these conditions around the world, according to Chiesi, which has also launched a second annual #WeWearStripes social media campaign.

Today is the #RareDiseaseDay! Follow our video tutorial to join the #WeWearStripes challenge and show your support to all people living with a rare disease. Let’s prove that we are stronger together! pic.twitter.com/KHyhswxezm

During the campaign, participants can apply a special striped zebra filter to a personal photo and share the image on social media, with each image earning a donation from Chiesi to rare disease charity Make-A-Wish Foundation International.

Chiesi formed its rare disease business unit in Boston in 2020, which sells treatments for alpha mannosidosis, Leber’s hereditary optic neuropathy and nephropathic cystinosis outside the US, and has a drug in late-stage development for Fabry disease.