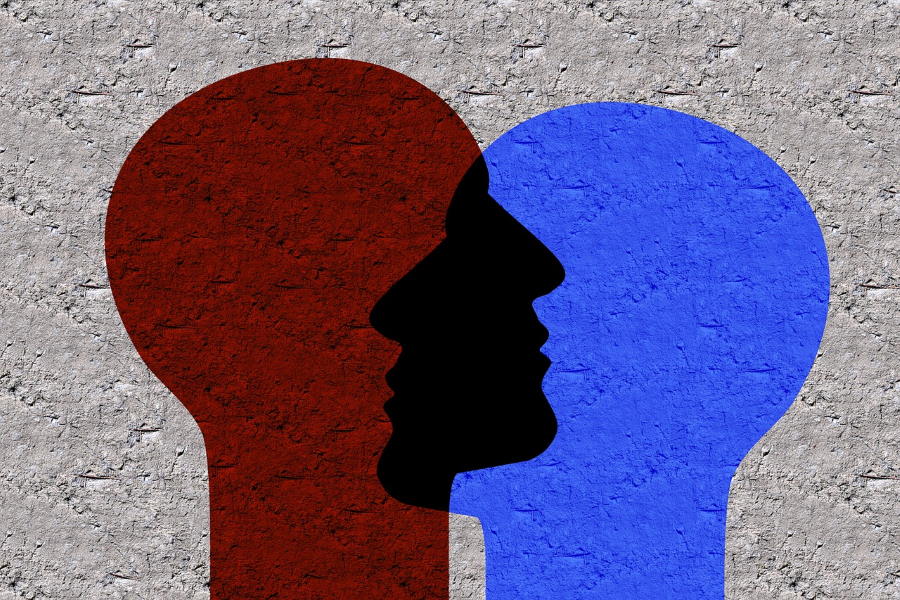 Rumours that Nektar Therapeutics may be talking about a merger with healthcare holding company PureTech have been confirmed by the two companies.

UK-based PureTech – which develops its own therapies and also has interests in a wide range of companies including digital health players Akili and Sonde as well as drug developers Vedanta, Gelesis and Follica – said it has “exchanged indicative, non-binding proposals” with Nektar that have no guarantee of leading to a deal.

The possible merger has been announced a few months after Nektar was forced into a major restructuring programme following the failure of its Bristol-Myers Squibb-partnered  immuno-oncology candidate bempegaldesleukin which was discontinued in April after it failed late-stage trials.

Nektar shed 70% of its workforce as a result and refocused its R&D on NKTR-358, an IL-2 conjugate regulatory T cell stimulator for inflammatory conditions like lupus and atopic dermatitis partnered with Eli Lilly, and IL-15 agonist candidate NKTR-255 for cancer. Both are in early- to mid-stage clinical testing.

The company said at the time the reduction in headcount would eke out its cash reserves – forecast to be around $450 million at the end of this year – and allow it to continue operating into 2025.

According to PureTech, the negotiations cover a combination of the businesses “which may include, amongst other things, an offer for share capital.”

Under UK regulations, Nektar will have to come up with a firm offer by end of working day 3 November or indicate that it will not be moving ahead with a deal – although that deadline can be extended with prior agreement.

While the merger would create a combined company with significant cash reserves – PureTech ended last year with around $466 million in liquid reserves that it also said would fund operations into 2025 – investors seem uncertain about the merits or indeed the rationale of the deal.

The possibility of a transaction has weighed heavily on PureTech shares, dragging them down more than 20% after it issued the statement acknowledging the negotiations.

One link between the two companies lies in PureTech’s president and chief business officer Bharat Chowiria, note analysts at Mizuho.

Chowiria was previously chairman and CBO at Nektar 2011 when it was trying to build a business in respiratory therapeutics including a now-defunct inhaled formulation of insulin. The analysts point that merging the businesses will diversify risk and give greater scale, but could also lead to more “complexity” in operations.

Nektar’s pipeline would add to various in-house projects at PureTech currently headed by LYT-100 (deupirfenidone), a tweaked version of established therapy for idiopathic pulmonary fibrosis which has reached the phase 2 testing stage.

PureTech also has discovery and preclinical-stage candidates in oncology, including anti-Galectin-9 and Delta-1 antibodies for solid tumours.

Image by Gerd Altmann from Pixabay