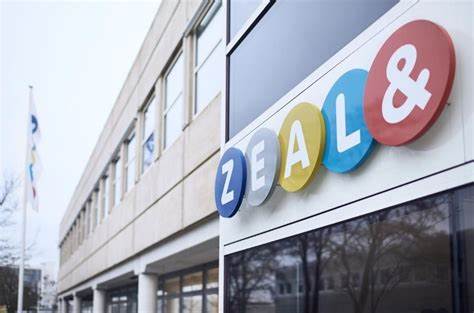 Biotech company Zealand Pharma A/S, an innovator in peptide-based medicines, announced the positive topline results from its phase 3 trial of glepaglutide on Friday.

A total of 106 patients with short-bowel syndrome (SBS) who also experienced intestinal failure and dependency on parenteral support (PS) at least three days per week took part in the evenly randomized double-blind trial, receiving treatment with 10mg glepaglutide either once or twice weekly, or a placebo.

It was found that glepaglutide, a long-acting GLP-2 analogue, when given twice weekly as subcutaneous delivery via auto-injector in SBS patients met the primary endpoint in the EASE 1 phase 3 trial.

The study found that total weekly volume of perenteral support at 24 weeks was statistically significantly reduced compared to placebo (p=0.0039). In the twice weekly group, 66% of patients had a clinically meaningful response.

Glepaglutide was found to be apparently safe and well-tolerated in the EASE 1 trial, the most frequently reported adverse events being injection site reactions and gastrointestinal events.

Dr David Kendall, chief medical officer of Zealand Pharma, said: “We are extremely pleased with the results of the phase 3 EASE 1 trial […] We are particularly encouraged that a number of patients treated with glepaglutide were able to significantly reduce the burden of parenteral support.”

“We look forward to seeing the results of the ongoing EASE 2 and 3 long term extension trials and engaging with the regulatory authorities as we plan for submission of our NDA,” he continued.

An EASE 4 phase 3b trial is also planned to assess long-term effects of glepaglutide on intestinal fluid and energy uptake.

Dr Adam Steensberg, chief executive officer of Zealand Pharma, said: “We are enormously privileged to have such a rich pipeline of proprietary peptides that in the last six months have reported two positive phase 3 trials for two separate programs aimed at changing the lives of patients living with rare and severe diseases.”

SBS, a complex chronic and severe condition associated with reduced or complete loss of intenstinal function, often results in patients having to be connected to infusion lines and pumps every day. They are also at risk of serious and life-threatening complications, such as sepsis, blood clots, liver damage, and renal impairment.