Polpharma in pole position for biosimilar Tysabri in Europe 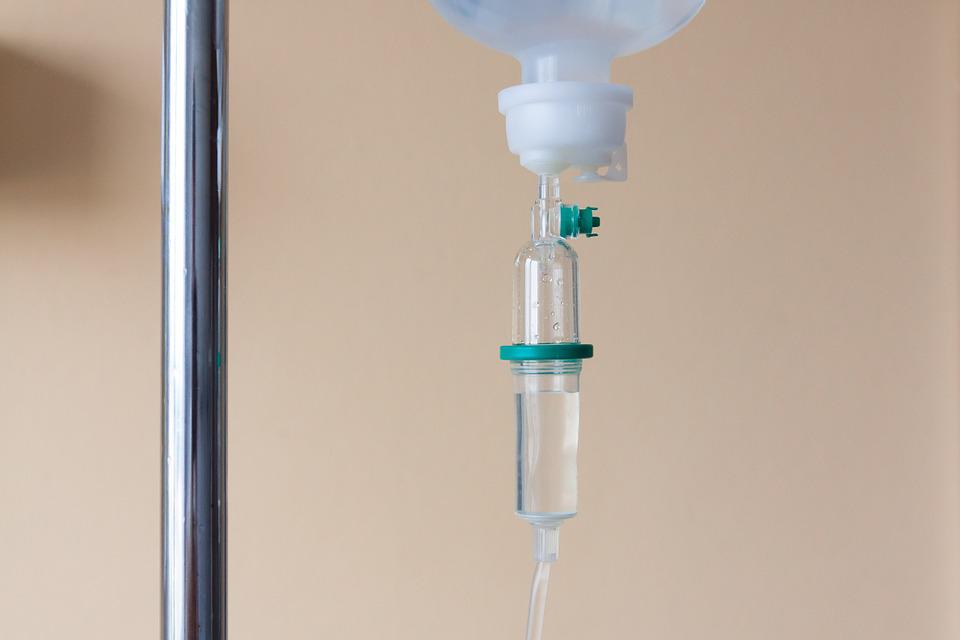 Polpharma has become the first company to file for approval in the EU of a biosimilar version of Biogen’s blockbuster multiple sclerosis therapy Tysabri.

The biotech – headquartered in the Netherlands but with R&D operations in Poland – said the EMA has accepted the marketing application for the biosimilar version of Tysabri’s active ingredient natalizumab, which will be sold by Novartis’ Sandoz unit if approved under the terms of a 2019 alliance.

“The acceptance of the filing of proposed biosimilar natalizumab by the European regulatory authorities means we are a critical step closer to getting this important medicine to the patients who need it the most,” said Polpharma Biologics’ chief executive Michael Soldan in a statement.

Tysabri made worldwide sales of just under $2.1 billion last year, split roughly half and half between the US and the rest of the world, and is Biogen’s biggest seller. Europe accounted for an estimated $850 million of the total.

Last year, Polpharma and Sandoz won a patent challenge in Europe that resulted in revocation of a key patent on Tysabri in the EU, slashing Biogen’s protection for the brand by more than five years. It had expected the drug would not face biosimilar competition in Europe until at least 2027.

Polpharma’s application is for the original intravenous formulation of Tysabri, which takes several hours to administer, and Biogen has been attempting to defend its franchise with a subcutaneous formulation given once a month.

The subcutaneous version was approved in the EU and UK last year but didn’t make it past the FDA in the US, which said it was unable to give it a green light in a complete response letter sent to Biogen in May.

The threat of biosimilar competition to Tysabri is a big headache for Biogen, as it copes with the commercial failure of its Alzheimer’s therapy Aduhelm (aducanumab), which has seen its use dramatically restricted in the US, its only market.

Natalizumab is the second biosimilar to emerge from Polpharma’s pipeline after ranibizumab, a copycat version of Roche’s ophthalmic blockbuster Lucentis which has also been filed for approval in Europe.

Byondis cues up US, EU decisions on breast cancer ADC in 2023