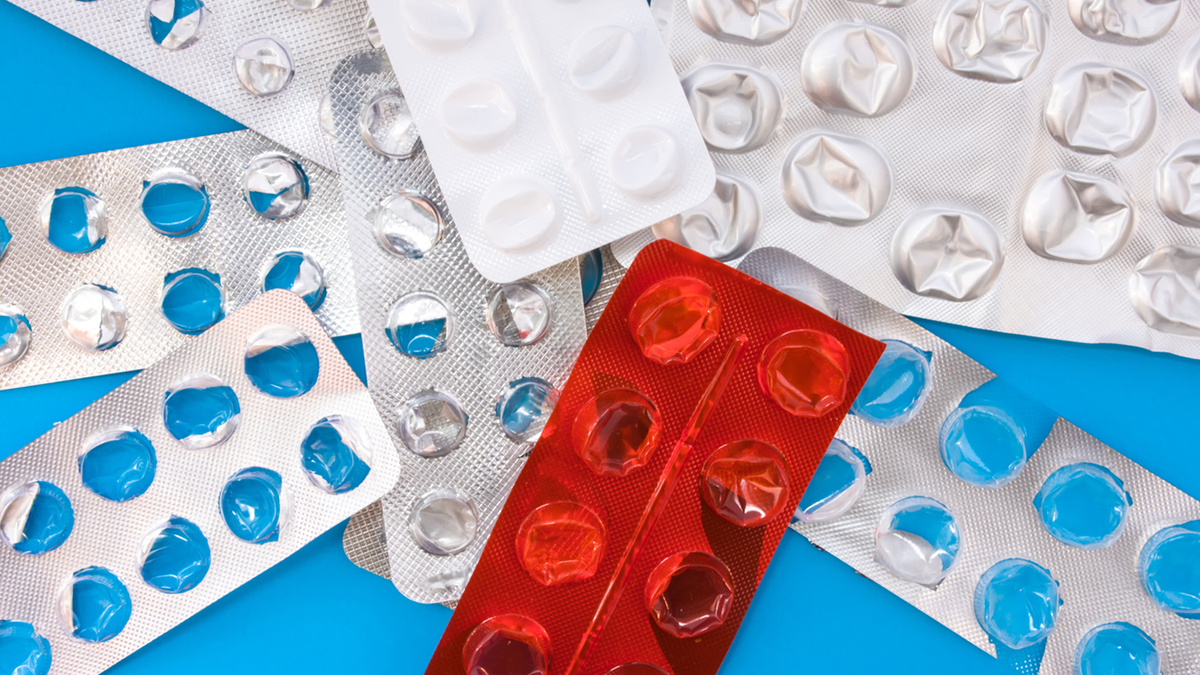 CVS Health and Walgreens have become the first two US pharmacy chains to agree a settlement worth nearly $10 billion to answer allegations they played a role in the opioid epidemic that has claimed tens of thousands of lives.

CVS and Walgreens both said that the agreements in principle could resolve all the opioid-related lawsuits they are facing from states, subdivisions and Native American tribes. The two companies have respectively agreed to pay $5 billion over 10 years and $5.7 billion over 15 years to settle the claims, without admitting culpability.

A third major  pharmacy chain – Walmart – has not confirmed a settlement yet but according to Reuters is close to agreeing a $3.1 billion payment, mostly upfront, to extricate itself from the litigation.

The Centers for Disease Control and Prevention (CDC) recently published figures showing that the opioid epidemic worsened during the pandemic, with a 28.5% spike in deaths in the 12 months to April 2021 to nearly 100,000.

The pharmacy chains are following in the footsteps of the big three US wholesaler distributors – McKesson, Cardinal Health and AmerisourceBergen – who agreed a $21 billion settlement earlier this year.

Meanwhile, pharma manufacturers have also negotiated multibillion-dollar settlements, including $5 billion for Johnson & Johnson, around $4.3 billion for Teva Pharmaceutical, $2.4 billion for AbbVie, $1.7 billion for Mallinckrodt, and $450 million for Endo Pharma.

Purdue Pharma is also trying to agree its own $6 billion deal, although that has stalled as some plaintiffs are reluctant to agree to a settlement that provides immunity to the Sackler family that controls the company.

The funds are earmarked for a range of remediation efforts to mitigate the opioid crisis, including awareness raising, provision of overdose reversal agents like naloxone, treatment of opioid use disorder (OUD) and rehabilitation services.

CVS and Walgreens have agreed to provide other measures, such as providing safe and convenient disposal facilities for medicines, stricter security measures to prevent theft and diversion, and technology to help pharmacists ensure they are dispensing prescriptions written for a legitimate medical purpose.

“As one of the largest pharmacy chains in the nation, we remain committed to being a part of the solution, and this settlement framework will allow us to keep our focus on the health and wellbeing of our customers and patients, while making positive contributions to address the opioid crisis,” said Walgreens in a statement.

CVS meanwhile said it is “committed to working with states, municipalities and tribes, and will continue our own important initiatives to help reduce the illegitimate use of prescription opioids.”

J&J bulks up before consumer health spinout with Abiomed buy