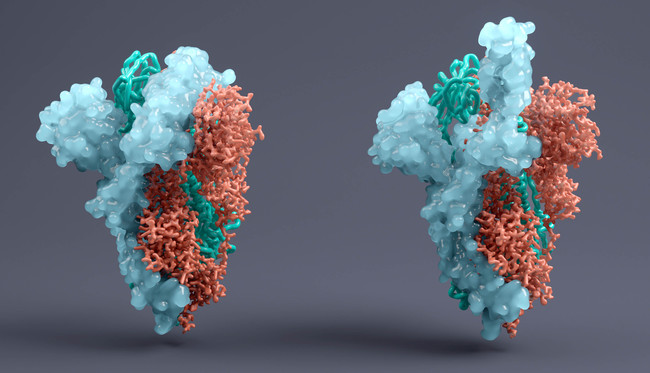 With evidence growing that the current crop of COVID19 vaccines are less protective against infection with Omicron, both Pfizer and Moderna have announced plans to develop new versions of their mRNA-based shots that are tailored to the new variant.

Pfizer has said that a COVID-19 jab specifically targeting Omicron as well as other existing variants will begin human trials later this month, and could be available as early as March.

The company’s chief executive Albert Bourla told the JPM Healthcare conference yesterday that it is already starting manufacturing the new shot at risk, so there will be sufficient supplies if needed in the spring, and with its current capacity it would be easy to switch “immediately” to the new version.

Meanwhile, Moderna CEO Stéphane Bancel told CNBC it is currently working on an Omicron-specific shot that is about to start clinical testing and could be available in the autumn. He said at the moment its not clear yet whether other components might be needed to “stay ahead of the virus.”

The aim of both projects is to prepare for booster campaigns in the coming year that may be required if Omicron continues to be the main driver of new infections, and protection from primary immunisation and first boosters starts to wane.

At the moment there is a steady stream of new data about Omicron, but it will take time to establish its impact on duration and severity of the pandemic.

It’s clear that the variant is becoming dominant in many countries, with more than 95% of all new COVID-19 cases in the US attributed to Omicron between 3 and 9 January, according to the Centres for Disease Control and Prevention (CDC).

Moreover, there is some evidence that it is much more transmissible than Delta to household contacts – perhaps as much as threefold more – and while it seems to cause much fewer hospitalisation than previous variants the number of cases is placing pressure on health systems.

On the other hand, protection provided by the mRNA vaccines against symptomatic infection caused by Omicron drops to 35% or less after two doses, and while a first booster claws effectiveness back to around 75%, that’s still much less than the 95% achieved with booters against Delta.