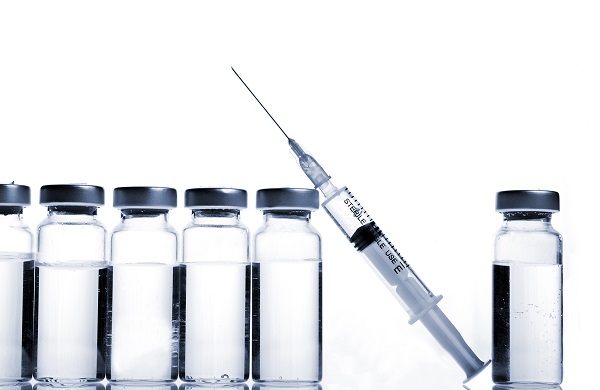 The first patients have been dosed in a phase 3 trial of an mRNA-based seasonal influenza vaccine developed by Pfizer and BioNTech, which may offer quicker production and greater efficacy than shots made using traditional cell culture or recombinant techniques.

The 25,000-subject study is testing nucleoside-modified mRNA (modRNA), quadrivalent vaccine that is targeted against four strains of the flu virus that the World Health organisation (WHO) expects will be circulating during the coming 2022/23 flu season in the northern hemisphere.

The partners are hoping the same rapid development and deployment demonstrated with their COVID-19 vaccine Comirnaty could in future be applied to the seasonal flu vaccine category.

Flu is an obvious candidate for mRNA vaccine technology, as the virus changes rapidly, which can make it hard to anticipate the right strains to target ahead of the annual flu season with traditional production techniques.

As the pandemic has shown mRNA vaccines can be developed very quickly, which means vaccine producers can quickly alter their shots if the annual prediction of the likely circulating strain in the following season proves to be incorrect.

They could also offer a more potent option to conventional flu shots, according to mRNA vaccine developers. Current flu vaccines generally offer only around 40% to 60% protective efficacy, but can limit the severity of infections.

According to Pfizer and BioNTech, this is the first time that an mRNA-based flu vaccine has started a phase 3 efficacy trial.

Its rival Moderna said earlier this month however that it has already fully enrolled a 6,000-subject phase 3 study of its quadrivalent vaccine candidate mRNA-1010 in the southern hemisphere, with a northern hemisphere trial comparing the shot to a current vaccine due to start shortly.

Moderna – currently embroiled in a patent dispute with Pfizer and BioNTech over mRNA intellectual property – is also testing a vaccine that combines COVID-19 and flu in a single jab in a phase 1/2 trial, while a triple shot that also adds in respiratory syncytial virus (RSV) should also reach the clinic this year.

Sanofi has reported positive results a year ago from a phase 1/2 trial of their SP0273 jab, developed by long-time partner Translate Bio which it acquired last year, but hasn’t provided an update on the programme since then.

CureVac and partner GSK are meanwhile also developing an mRNA-based flu vaccine, but are a little further back in development as their shot is in phase 1 testing.

It’s time to tackle the gender health gap with technology