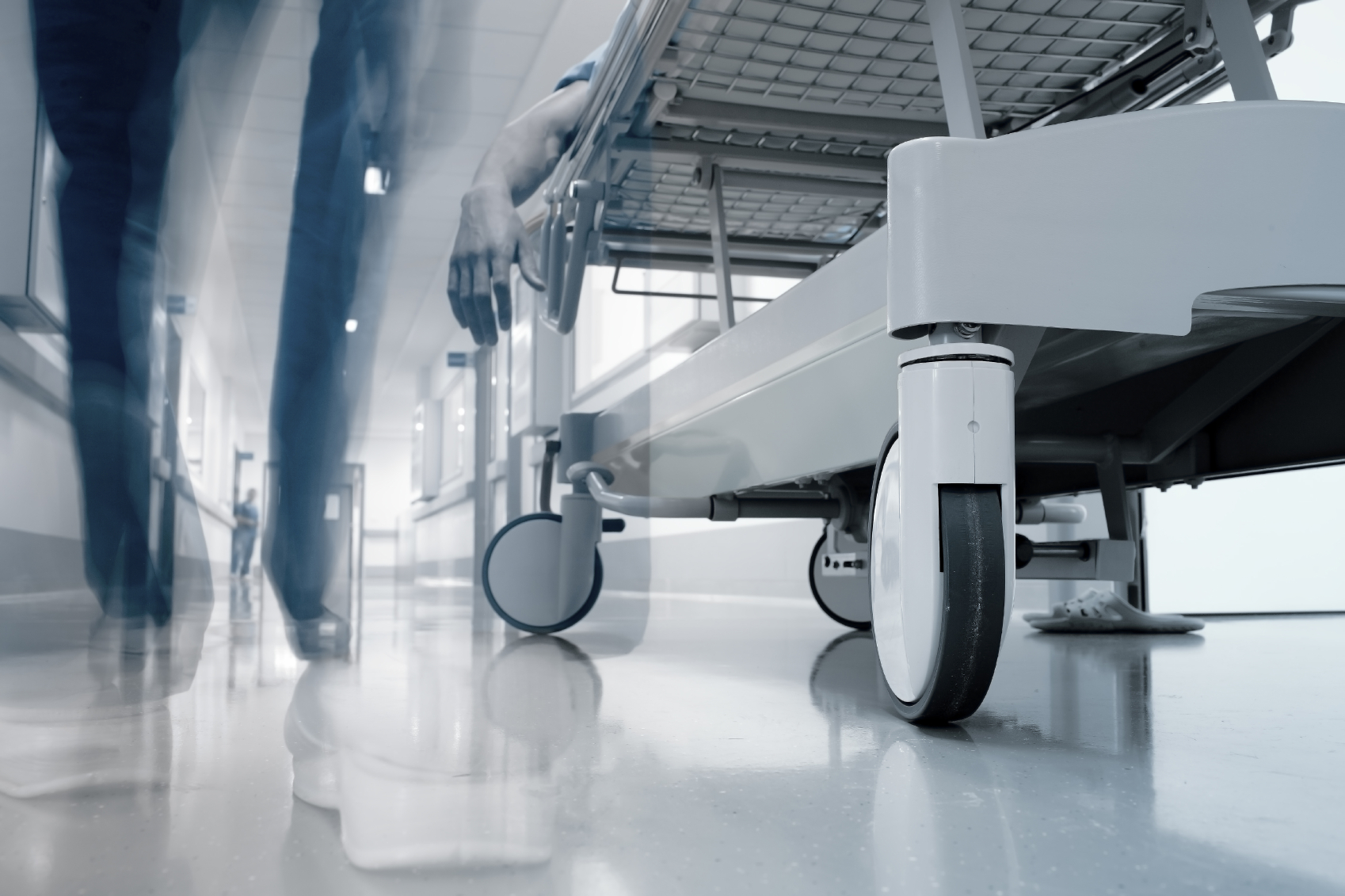 The massive backlog in patient care across Europe resulting from the pandemic will take at least three years to clear and in some cases as long as six years, says a new study.

The research from Censuswide stems from surveys of oncologists and surgeons across six European countries, which found that 20% of them estimate clearing the backlog will take between four and six years.

A majority of respondents (59%) said they feel very concerned or powerless about the current backlog of patients caused by COVID-19, and almost all (98%) indicated their mental health and wellbeing was negatively affected during the pandemic.

The report, commissioned by Sony Europe, polled 300 oncologists and 300 surgeons working in the UK, Germany, France, Spain, Italy and Poland.

A key finding was that almost all of them (97%) feel technology can play a role in clearing the backlog, and more than three quarters (77%) think tech could most usefully be deployed to increase the accuracy and speed of imaging technologies for diagnosis and to help provide a faster and more efficient patient journey though diagnosis and treatment.

Telemedicine and artificial intelligence were other examples that featured prominently among the surveyed doctors. And while the use of wearable health devices has exploded in recent years, the respondents said they felt healthcare infrastructure technology is not being implemented at the same speed.

Hospitals and healthcare institutions around the world have an opportunity to reduce the current backlog of patients faster than currently estimated, by implementing the latest effective technology, concludes the report.

“Healthcare professionals have had to respond innovatively throughout the pandemic, but real, practical measures need to be taken now to address the patient backlog,” commented Dr Mahasti Saghatchian of the American Hospital of Paris.

“By embracing advanced technology platforms, optimising clinical workflows, enhancing data and content sharing in accuracy and speed, and ensuring IT infrastructures are up to date, we can effectively and efficiently address the severe outpatient waiting lists,” he added.

“For oncologists and surgeons alike, timely management is a matter of survival for our patients.”

While alarming, the survey paints a less depressing picture of cancer care than was revealed in a UK report last year, which suggested that it could take until 2033 to clear the backlog of cancer treatment in England.

The authors of that report called calling for measures to increase staffing levels, investment in more diagnostic machines and the expansion of the network of mobile/community diagnostic units.