Pandemic boost to decentralised trials is here to stay 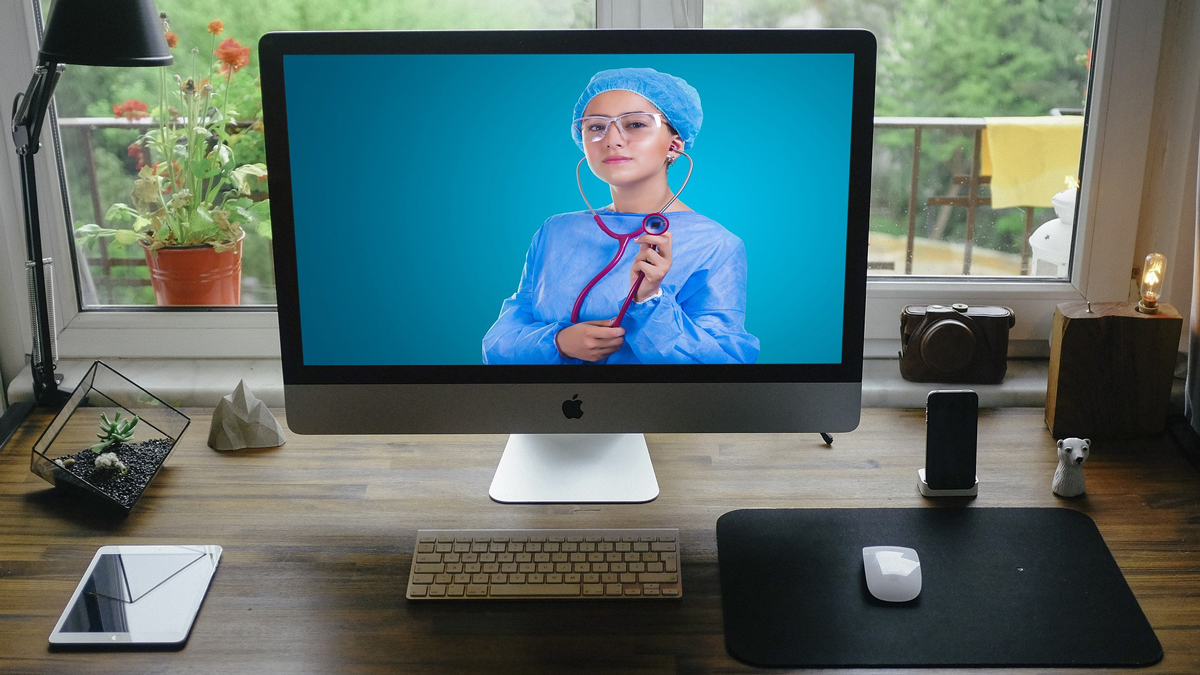 Due to the pandemic, decentralised trial solutions made the shift from an emerging trend to a crucial element of drug development. Ben Hargreaves examines the latest research suggesting that this transition looks set to become a permanent feature of trials in the years to come.

The pharmaceutical industry’s role in developing effective vaccines against COVID-19 was a major benefit to the industry. For those companies involved in the development and manufacture of approved vaccines and treatments, it led to a surge in revenue. As an added bonus, the solutions developed by the industry boosted its reputation in the short-term, and that seems to have been sustained even after the heights of the pandemic have passed. According to a Harris Poll survey, 47% of respondents had a positive opinion of the industry, down from the 62% recorded at the end of 2020, but far higher than the typical approval percentage of around 30% prior to the pandemic.

Developing vaccines and treatments was a natural reaction for the industry and the inadvertent boost to its reputation was welcome, but not the primary purpose. The same could be said about the way the industry adapted to the challenge of continuing to develop treatments, despite the limits on travel and face-to-face interaction. The process meant that decentralised trials and tools became essential for the continued progression of treatments. Research published by Veeva found that 87% of sponsors and clinical research organisations had taken up some use of decentralised technology, representing a 59% increase compared to prior to the pandemic. Now, a report from Medidata posits that rather than a short-term change, the shift in the delivery of clinical trials will become a permanent one.

Unsurprisingly, the respondents to Medidata’s report almost universally (99%) suggested that the pandemic negatively impacted their ability to conduct trials. This meant there was a period of forced adaptation to the new operating environment, which saw a rise of remote or virtual trials, as well as the adoption of wearable technology and other digital tools to navigate the circumstances. In addition, there was also a close to complete (98%) conclusion by respondents that improvements were made to the clinical trial process through the lessons learnt during the height of the crisis.

“Similarly, 85% of respondents across the regions (Germany, France, Switzerland, and the UK) who say their operations had been totally affected by the pandemic also saw the greatest improvements, supporting the point that the pandemic motivated organisations to adapt their clinical trial processes – and for the better,” the report identified.

The principal areas where respondents found improvements in clinical trials were better outcomes during trials (37%), improved recruitment and enrolment into trials (36%), and the ability of remote technologies to decrease patient burden (34%).

In terms of the greatest area of improvement, the results depended on the region. In Germany, 48% of respondents highlighted the greater flexibility and engagement with regulators through the trial process as one of the top areas of benefit. Whereas, France and Switzerland cited the uptake of remote technologies as key, with 46% and 44%, respectively, noting the advantage of decreasing site burden. In the UK, respondents were more likely to outline the benefit to patient experience (45%).

More than simply being a passing trend that temporarily facilitated clinical trials during a crisis, the respondents were once again almost unanimous (99.7%) in their belief that all or some of the improvements added to the clinical trial process would remain. However, there are still expectations that some improvements may not carry through into the long-term. When asked why some advantageous processes may not be carried over, 51% answered that a reliance on historic systems and processes may take precedence. A further 43% stated regional laws or restrictions, and that regulatory barriers could limit uptake.

The second most common reason was actually the patients themselves, who may have preferences towards older methods of operation for clinical trials. The report stated that “organisations might have to invest in educational tools to introduce patients to new ways of participating in clinical trials to explain how technology can help during the trial process and lessen the burden on them.”

The rise in the adoption of decentralised trials has largely been enabled by the concurrent rapid development of the technological tools that enable them to take place. Examples of such digital solutions include telemedicine, sensory-based technologies, wearable medical devices, digital applications, the use of smartphones, and digital platforms to deliver clinical trials. With the digital infrastructure in place, there is still a need for traditional elements to remain, but to be delivered in a more flexible manner – such as healthcare professionals (HCPs) providing information to patients, but through a digital platform, or delivering study drugs and materials to patients’ homes.

All respondents stated that there are clear benefits to leveraging a decentralised clinical trial approach. Prior to the pandemic, the respondents noted that only 43% of trials would use at least one decentralised technology; this had risen to 55% at the time of the survey, and was projected to increase to 66% in five years’ time. A similar rise has also been seen in treatment-specific areas, with oncology being a notable area of adoption – a recent report found that 73% of respondents planned either a fully decentralised trial or a hybridised version.

When asked on how to successfully adopt a decentralised clinical trial approach, the respondents in Medidata’s survey answered that integration of existing technology into the process needed to be considered (46%), and that investment into new technologies must be made (45%). The importance of training staff to be comfortable with the approach was also noted (40%).

The expectation is there

Despite patients needing to get used to the decentralised approach, the companies surveyed outlined that they thought patients would begin to expect such tools to be part of the clinical trial process. Almost half stated that they believed patients would expect to see increased use of remote tools and solutions, such as being able to receive study medication at home.

One of the overall benefits of this shift towards decentralised trials is the significant gains that can be made in clinical trial diversity. Once trials can be facilitated from patients’ homes, the potential to join trials is opened up and the convenience of doing so is also increased. Over a third of respondents replied that trials had become much more patient-centric, while more than half agreed that trials had become at least ‘slightly’ more so. This is important for the future of clinical trials because patient centricity has become increasingly recognised as crucial, not least to foster diversity among participants. The respondents came to the same the conclusion: when asked what the key industry would be over the next five years, the highest ranking response was patient centricity.

Why real patient centricity is more essential than ever before