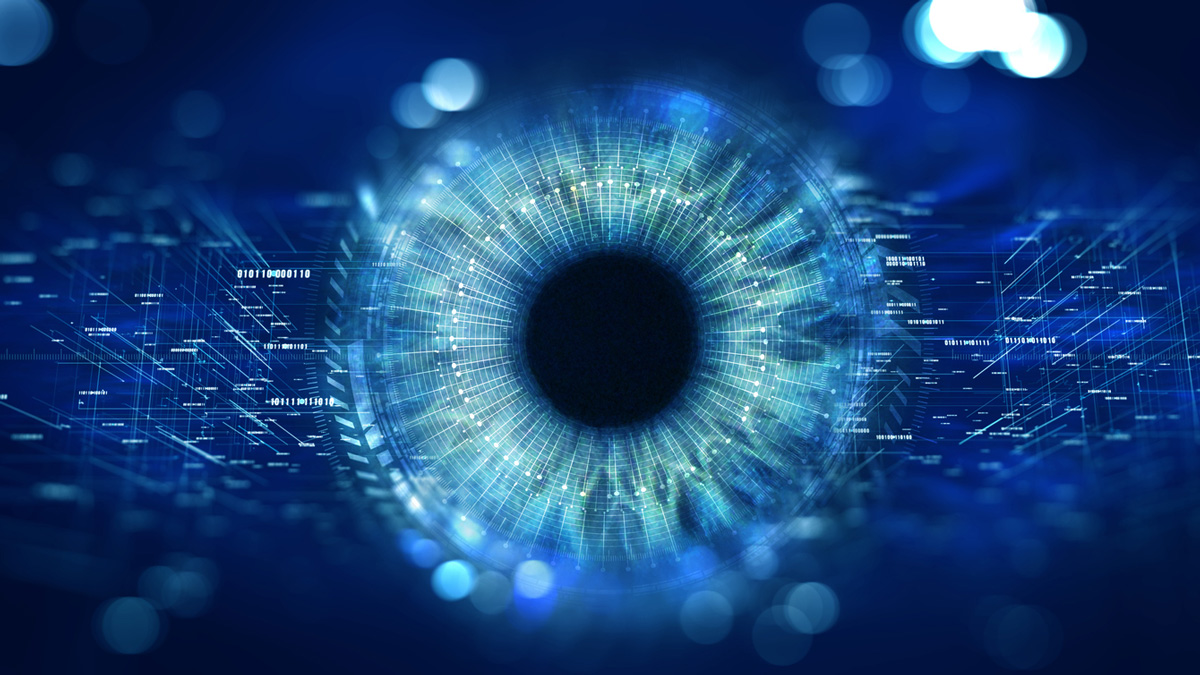 Belgian biotech Oxurion has revealed new data from a phase 2 trial of its plasma kallikrein inhibitor THR-149, in development for people with diabetic macular oedema (DME) who don’t respond to standard therapy.

New results from the first of two stages in the KALAHARI study of THR-149 showed that patients treated with the drug had a nine letter or more improvement on a standard best corrected visual acuity (BCVA) eye chart, which was maintained for at least four months after treatment with the drug ended.

That marks an improvement on the initial readout from the trial last October, where an improvement of 6.1 points on the BCVA chart at three months after dosing was achieved.

The stronger result has been achieved after excluding patients with abnormalities in the eyes at the start of the study that would have affected their response to treatment, said Oxurion.

THF-149 is being tested in people with DME who don’t respond well to treatment with blockbuster anti-VEGF drugs like Bayer/Regeneron’s Eylea (aflibercept) and Roche/Novartis’ Lucentis (ranibizumab) – a group that represents up to 50% of all patients with the sight-robbing condition.

Part A of the study looked at various doses of the kallikrein inhibitor administered as a single injection into the eye.

Oxurion recently started Part B, a head-to-head comparison of multiple injections with THR-149 with Eylea treatment in poorly-responding DME patients as well as a combination arm. Results from that stage are due next year.

If all goes well, the study would be followed by a phase 3 trial that – if successful – could allow Oxurion to stake a claim to a share of the $4.5 billion global market for DME therapies, which is almost entirely from VEGF drugs.

The new analysis of the high-dose cohort in the KALAHARI trial showed that more than 80% of patients gained at least 5 letters on the BCVA, while 50% of patients saw an improvement of at least 10 letters, four months after the last THR-149 injection, according to study investigator Arshad Khanani of Sierra Eye Associates in the US.

The drug was able to stabilise central subfield thickness (CST) – which deteriorates in DME – for at least six months, he said.

The results “demonstrate the potential of THR-149 to make a meaningful difference to this patient population, which if left untreated would be expected to experience a further deterioration in their vision,” added Khanani.

THR-149 is one of a pair of drugs Oxurion has in mid-stage testing for DE along with pan-RGD integrin antagonist THR-687, which is in the phase 2 INTEGRAL study in previously-untreated DME patients.

Last year, the Belgian company narrowed its focus to the two DME projects in order to conserve cash, halting investment in an oncology spinout – Oncurious – and putting some other R&D projects on hold.

The biotech is facing some big-name competition in DME however, including from Roche whose bispecific antibody Vabysmo (faricimab) targeting VEGF and Ang-2 was just approved by the FDA.