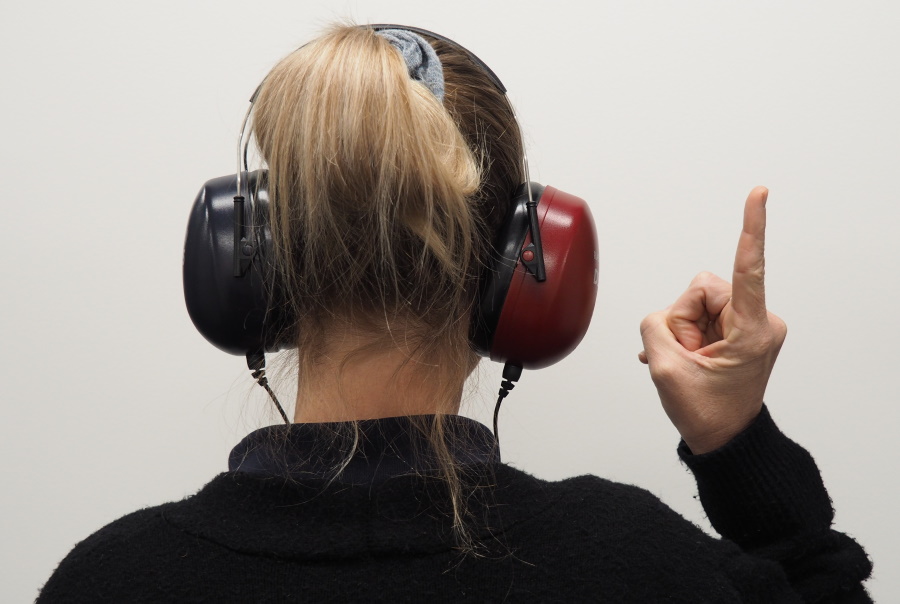 Otonomy has chalked up its second clinical trial failure in the space of a few months, the latest a mid-stage study of a treatment for hearing loss, and the biotech has now been forced into a review of its “strategic options.”

Shares in the San Diego-based biotech plunged almost 54% after it revealed that OTO-413 was unable to achieve a clinically meaningful improvement over baseline in multiple speech-in-noise (SIN) hearing tests among patients with hearing loss.

Two months ago, San Diego-based Otonomy made OTO-413 its lead development programme after OTO-313, a lipid-based formulation of gacyclidine, failed a phase 2 looking at its efficacy in hearing disorder tinnitus, also sparking a run on its shares.

The stock is now trading in penny-share territory at $0.12, a far cry from its height of more than $39 in mid-2015, and has been at risk of delisting from the Nasdaq.

In the latest trial, a single injection of OTO-413 – a sustained-exposure formulation of brain-derived neurotrophic factor (BDNF) delivered by intratympanic injection into the middle ear – were compared to placebo in patients who reported difficulty in hearing speech in noisy environments.

SIN tests were carried out at enrolment and at days 57 and 85 after treatment with OTO-413, which is designed to encourage nerve cell rapid and growth, but showed no significant difference between placebo for either of the doses tested in the study (0.75 mg and 1.5 mg).

Otonomy said in a statement that the results were at odds with a “positive clinical signal” observed in its previous phase 1/2 trial which compared a 0.3 mg does of OTO-413 to placebo using the same study design and efficacy measures.

The biotech’s chief scientific officer, Alan Foster, said the trial may have failed because of a “complex dose response” relationship for BDNF which could mean that it is less effective at higher doses.

Exploring that potential “sweet spot” for BDNF dosing may be challenging however, as Otonomy has had to spend heavily on its clinical trial programmes this year. It ended 2021 with $77 million in cash, but that had fallen to $53 million by the end of the first half of 2022.

The company slashed its headcount by around 55% following the failed tinnitus trial, at a cost of $1.5 million, and moved to smaller premises.

Curtailing clinical trial of OTO-413 will also help it eke out its financial resources, but the pot is diminishing and its only other development candidate – a gene therapy codenamed OTO-825 for hearing loss – is still in preclinical development.

“In light of the challenging financing environment, we intend to explore strategic options to advance and realise value from our pipeline including both OTO-413 and OTO-825,” said chief executive David Webber.

Photo by Mark Paton on Unsplash