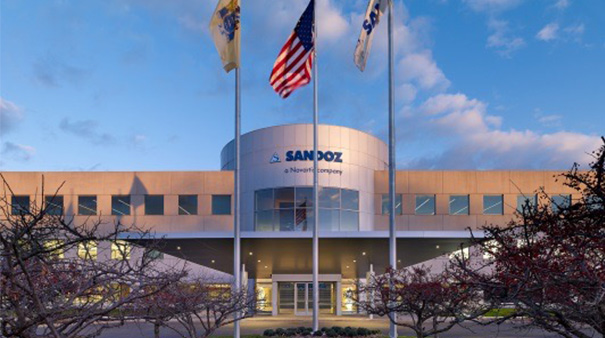 After months of deliberation, and no formal offers from a buyer, Novartis has decided that its generics business Sandoz will be spun out into an independent company.

The Swiss pharma group said this morning that the separation “is in the best interest of shareholders” and will create the number one generics company in Europe and a leader in biosimilars, whilst allowing Novartis to focus on its patented medicines business.

The decision comes in the wake of changes to Novartis’ organisational structure, including the merger of its pharmaceuticals and oncology businesses into a single unit with separate US and international commercial operations, and a cost-cutting drive that aims to save $1.5 billion by 2024.

Novartis started a review of the business in October 2021, after Sandoz had been suffering from pressure on sales and operating profits for several years due mainly to pricing pressures, which were then compounded by the pandemic.

Since then, the unit has seen something of a financial recovery, with first half 2022 sales up 6% to $4.68 billion, allowing for exchange rate fluctuations, and operating profit up 8% to $798 million.

The spin-off would allow Novartis’ shareholders “to participate fully in the potential future upside of both Sandoz and Novartis Innovative Medicines,” said the company in a statement.

As it stands, Sandoz will be listed on the SIX Swiss Exchange, with an American Depositary Receipt (ADR) programme in the US, although Novartis chief executive Vas Narasimhan said this morning he would still consider bids for the business.

Sandoz CEO Richard Saynor will remain at the helm of the business following the spin-off, which is scheduled to complete in the second half of next year.

“For Novartis, the separation of Sandoz would further support our strategy of building a focused innovative medicines company, with depth in five core therapeutic areas, and strength in technology platforms,” said Narasimhan.

Once a staunch devotee of the diversified life sciences business model, Novartis has been steadily trimming down its focus in recent years, cashing in non-core business to generate billions of dollars and reinvesting the proceeds in its pharma R&D pipeline.

It exited a consumer healthcare joint venture with GlaxoSmithKline in 2018, and within the last decade also sold off its vaccines division to GSK, its animal health unit to Eli Lilly and a blood diagnostics business to Grifols.

Since announcing the review, business development at Sandoz has continued, for example with the purchase of GSK’s cephalosporin business for up to $500 million. The unit is still facing near-term headwinds however, including a limited number of upcoming generic launches and some big biosimilar products not due to reach the market until 2023 and 2024.