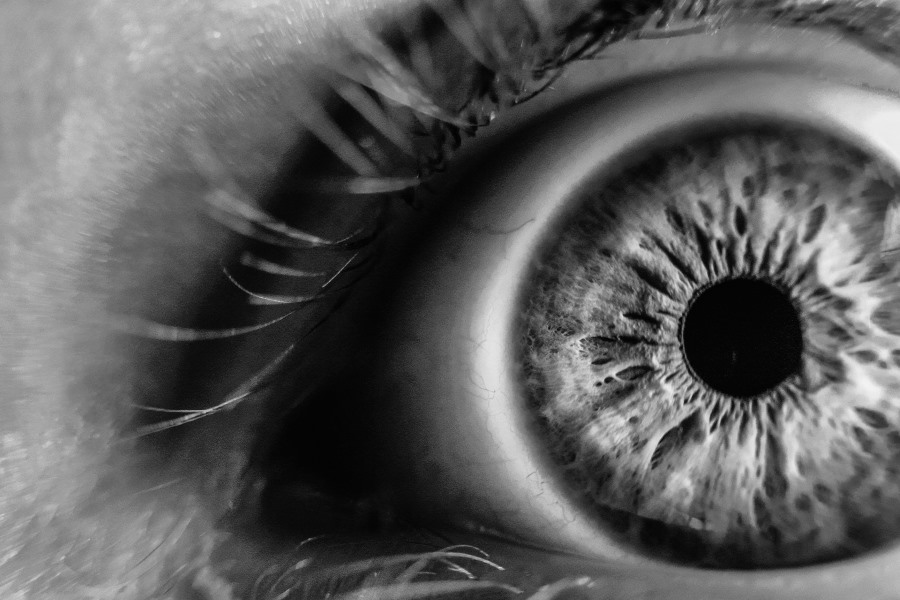 Nicox has had both good and bad news from a much-anticipated phase 3 trial of its glaucoma therapy candidate NCX 470.

On the plus side hand, the Mont Blanc trial of the drug showed that it was as effective in treating the eye disease as prostaglandin analogue latanoprost 0.005%, a standard therapy for glaucoma, which bodes well for NCX 470 to meet the criteria for FDA approval – assuming of course a second phase 3 study called Denali is also positive.

The downside is that the study was also designed to allow NCX 470 to show superiority to latanoprost, and on that secondary endpoint it failed. That could “restrain expectations surrounding the product’s differentiated positioning” against current drugs for glaucoma, according to Edison analyst Pooya Hemami.

Investors in the French biotech seemed to share that view, as Nicox’ stock fell around 10% after the announcement.

Glaucoma is an eye condition which is usually caused by a build up of pressure in the eye. It begins when the fluid in the eye cannot drain properly, resulting in intraocular pressure (IOP). This can damage the optic nerve as well as the nerve fibres from the retina, leading to progressive loss of vision and in some cases blindness.

In Mont Blanc, daily dosing with NCX 470 eyedrops achieved a 8.0 to 9.7 mmHg reduction in IOP from baseline. It was non-inferior to latanoprost, and was also significantly superior to the comparator drug on four of six follow-up timepoints, although overall the two drugs could not be separated statistically.

The company will be hoping for a similar but better outcome from the Denali trial, which has an identical treatment protocol but includes a 12-month safety extension and has been delayed, now due to read out “after 2024” whereas Nicox had earlier said it was expecting results “after 2023”.

Hemami said that while Nicox plans to examine subset analyses of the Mont Blanc study to see if certain patients may achieve superior effects with NCX 470, overall the results are a disappointment.

“We believe that the top-line results as reported in and of themselves do not appear to appreciably differentiate NCX-470’s IOP-lowering competitive profile as a monotherapy” from current therapies like latanoprost and bimatoprost, he said in a research note.

NCX 470 is a modified form of bimatoprost designed to act as a nitric oxide (NO) donor. NO is thought to play a key role in the regulation of IOP, so the rationale behind the drug is that the molecule should offer more potent reduction in pressure than prostaglandin analogues.

Lilly deepens bonds with Purdue University with new funding round