NICE unlocks use of Amarin’s Vazkepa in 425k NHS patients 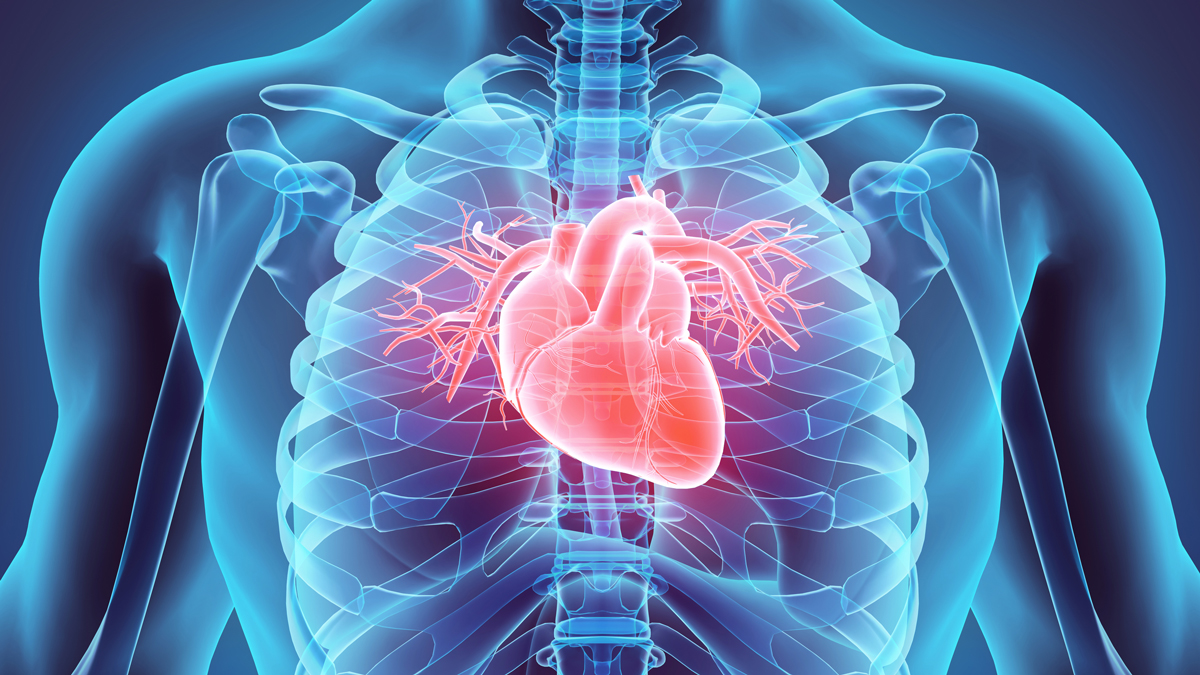 Health technology assessment (HTA) agency NICE has finalised its guidance on Amarin’s Vazkepa, clearing the path for GPs to start prescribing the drug in up to 425,000 NHS patients at high cardiovascular risk because of raised triglyceride levels.

The just-published final technology appraisal document recommends that Vazkepa (icosapent ethyl) can be prescribed to people in England and Wales for adult patients with high-risk cardiovascular disease and elevated levels of triglycerides (1.7 mmol/litre or above) in their blood who are already taking statins.

That includes people who have suffered a prior stroke or heart attack, or who have other conditions like unstable angina or peripheral artery disease. They should also have LDL-cholesterol (LDL-C) levels above 1.04 mmol/litre and below or equal to 2.60 mmol/litre.

All local NHS formularies in England and Wales will now need to make Vazkepa available within 90 and 60 days, respectively.

NICE notes that there are currently no treatment options to reduce the risk of cardiovascular events in people taking statins who have controlled levels of LDL-C but raised levels of triglycerides.

Vazkepa is a highly purified omega-3 fatty acid formulation that was approved for this indication by the Medicines and Healthcare products Regulatory Agency (MHRA) last year.

In the REDUCE-IT study, which enrolled 8,179 statin-treated adult patients with moderately elevated triglyceride levels who were followed for a median duration of 4.9 years, Vazkepa hit its objectives with a 25% relative risk reduction and a 4.8% absolute risk reduction in the first occurrence of major adverse cardiovascular events (MACE) versus placebo.

Vazkepa is taken as two tablets twice daily, and has a list price of £144.21 per pack of 120 capsules, although NICE notes that its cost “may vary in different settings because of negotiated procurement discounts.”

NHS England has estimated that between 25% and 35% of people having statin therapy have elevated triglycerides.

Amarin first introduced its drug in the US as Vascepa in 2012, but only made it available in Europe last year, starting with a German launch last September. It plans to launch the product in up to six European countries this year.

Vascepa has started to face generic competition in the US, and saw its first-quarter revenues – which come almost entirely from Vascepa – fall to $95 million from $142 million in the same period of 2021.

“We have a once in a generation opportunity to transform the lives of cardiovascular patients across Europe, and today’s announcement regarding NICE’s final guidance will help us realise that mission in one of our key markets,” said Laurent Abuaf, head of Amarin Europe.

“Following the successful completion of the HTA assessment in the UK, and the positive reimbursement guidance, our local teams in every country in Europe will be inspired by how the UK will be prioritising access to local health economies.”

Gene silencing and mRNA: breakthroughs and barriers – the pharmaphorum podcast