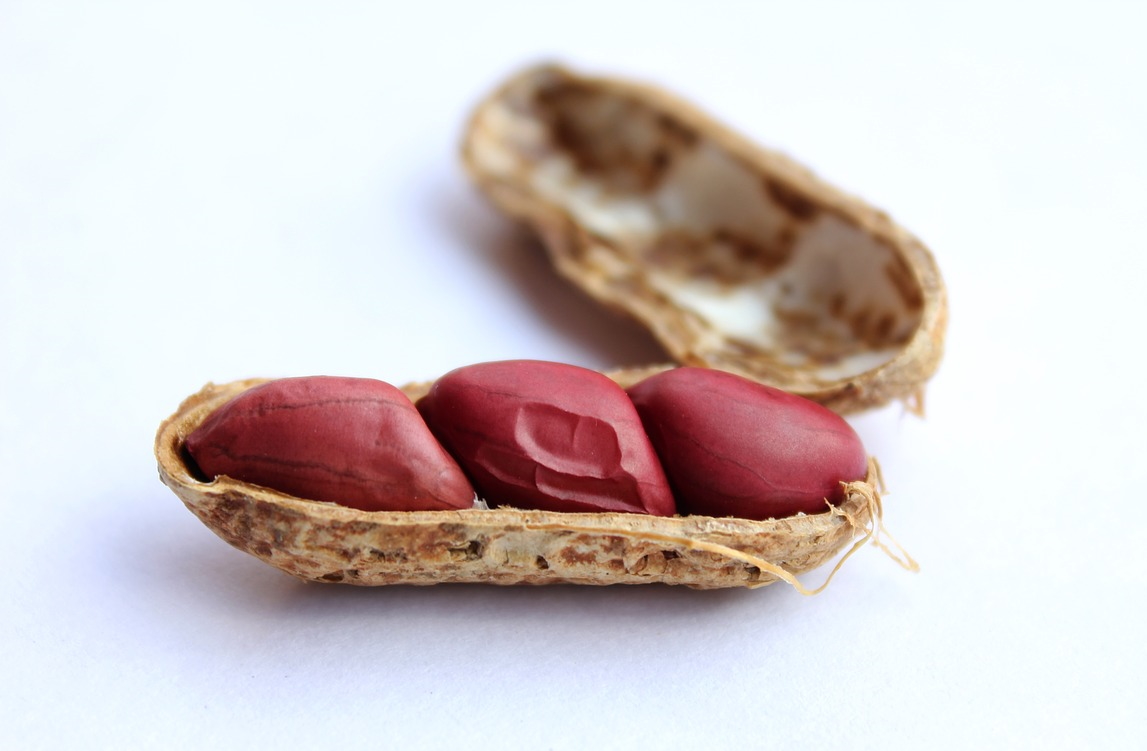 Children in England with peanut allergies could be among the first in Europe to get access to Aimmune’s oral immunotherapy Palforzia, after the drugmaker agreed a supply deal with NHS England.

The deal comes as cost-effectiveness watchdog NICE recommended Palforzia for NHS use in draft guidance published today which says the drug can be effective in inducing tolerance to peanuts and reducing the severity of allergic reactions, including potentially life-threatening anaphylaxis.

It is estimated about one in 50 UK children has a peanut allergy, and NICE estimates that up to 600 children in the first year and 2,000 in the second will be eligible for treatment with the drug, which was approved by the UK Medicines and Healthcare products Regulatory Agency (MHRA) in April.

Palforzia is administered as a powder that can be mixed with food. It is given in increasing doses over a single day in an initial treatment, supervised by a doctor, to see if the patient can tolerate it and make sure medical treatment is on hand if they have a severe reaction.

In a second phase, doses are then taken at home and raised gradually over at least 22 weeks, with a clinic visit required at each dose increase.

Aimmune’s clinical trials showed that Palforzia increased the proportion of people aged between four and 17 who could tolerate at least 1,000 mg peanut protein – equivalent to consuming three whole peanuts – by more than 50% compared to placebo.

Follow-up data reported last month in a group of 650 children from Aimmune’s original trials showed that there was a continued decline in reactivity to peanut protein out to six years, with improvements in quality of life reported.

“An allergy to peanuts can have a severe impact on the lives of children, young people and their families and carers,” commented NICE chief executive Prof Gillian Leng, who will stand down from the agency in February to be replaced by Dr Samantha Jones

“While it is rare for a peanut allergy to be fatal in the UK, the consequences of accidental exposure to peanuts can be severe, with some people needing to self-administer adrenaline and have emergency care if they are exposed,” she added.

California-based Aimmune, which was acquired by Nestlé Health Science for $2.6 billion last year, is also developing immunotherapies for other indications including egg and multi-tree nut allergies.

The NHS England deal gives Aimmune a further lead over its main rival in the peanut immunotherapy category – France’s DBV Technologies – which is developing the patch-based Viaskin Peanut product.

DBV has just opted to withdraw its marketing application for Viaskin Peanut in Europe on the grounds that data from its main clinical trial were not strong enough on its own for approval. The company is starting a new phase 3 trial that it hopes will support new filings in Europe and the US.