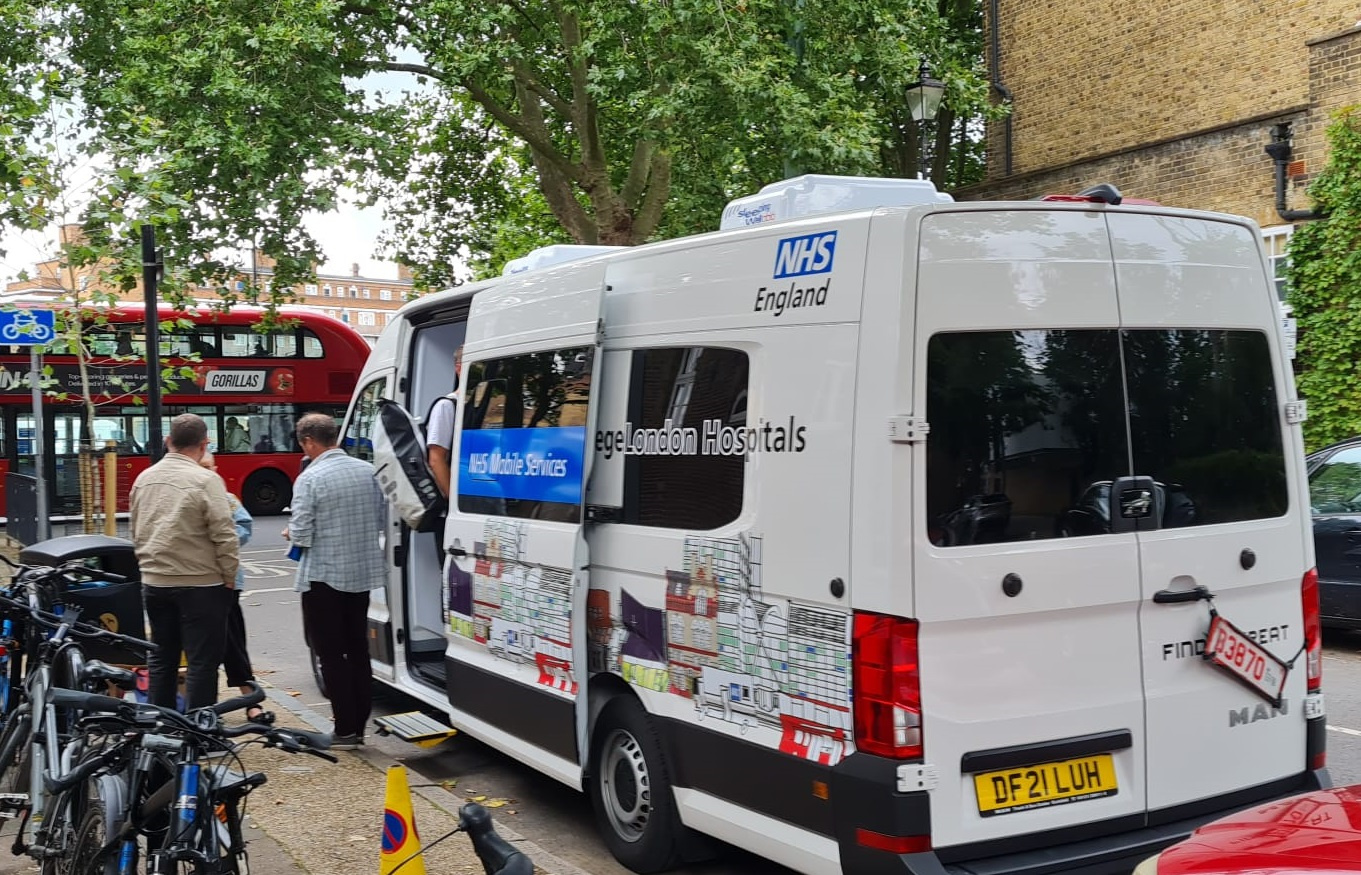 Thousands of people in the UK will be screened for hepatitis C virus in a new pilot aimed at expanding use of antiviral therapies to  eradicate the infectious – and eliminate it altogether by 2030.

The pilot will get underway next month and run until the spring of 2023, and will target the estimated 81,000 people in the UK who are infected with HCV but unaware they have the virus, and could spread it to others.

The launch of directly-acting antivirals for HCV resulted in a massive stride forward in the efforts to eradicate the virus, but undiagnosed infections are the main barrier to success in the absence of an effective vaccine.

The NHS had previously said it hoped to eliminate HCV by 2025, but rolled back its ambition in 2019 after legal rows emerged in the procurement process for antiviral drugs, which are supplied by AbbVie, Gilead, and MSD.

In the new pilot, the NHS will go through its records to identify people who might have HCV, looking for risk factors such as historic blood transfusions or HIV infection. It will use patient search identification (PSI) software developed by Merck and provided free to the NHS under a procurement deal agreed in 2019.

People identified as potentially at risk will be invited for a review by their GP, and if appropriate, further screening and treatment.

Acute HCV infection is usually asymptomatic, and is only rarely associated with life-threatening disease. Between 15% to 45% of those infected spontaneously clear the virus within six months of infection, even without antiviral treatment.

The remaining 55% to 85% develop chronic HCV infection, and up to 30% of them can go on to develop cirrhosis within 20 years. Most transmission of the virus results from intravenous drug use, unscreened blood transfusions and rarely sexual activity.

To boost screening, staff are also now visiting at-risk communities in specially equipped trucks to test for the virus and carry out liver health checks involving an on-the-spot fibrosis scan which detects liver damage that could indicate cirrhosis.

In a statement, NHS England said that a doubling of testing rates has already helped 65,000 people access treatment, reduced deaths from hepatitis C virus by more than a third, and cut the number of liver transplants needed by HCV patients in half.

“Primary care is where we are most likely to find those who have been living with an undiagnosed infection for many years,” said Rachel Halford, chief executive of patient organisation The Hepatitis C Trust.

“There has been brilliant work to expand testing in a wide range of settings in recent years but we have not yet seen the advances we need to see in primary care. The roll-out of this screening programme is therefore another crucial step towards achieving elimination.”