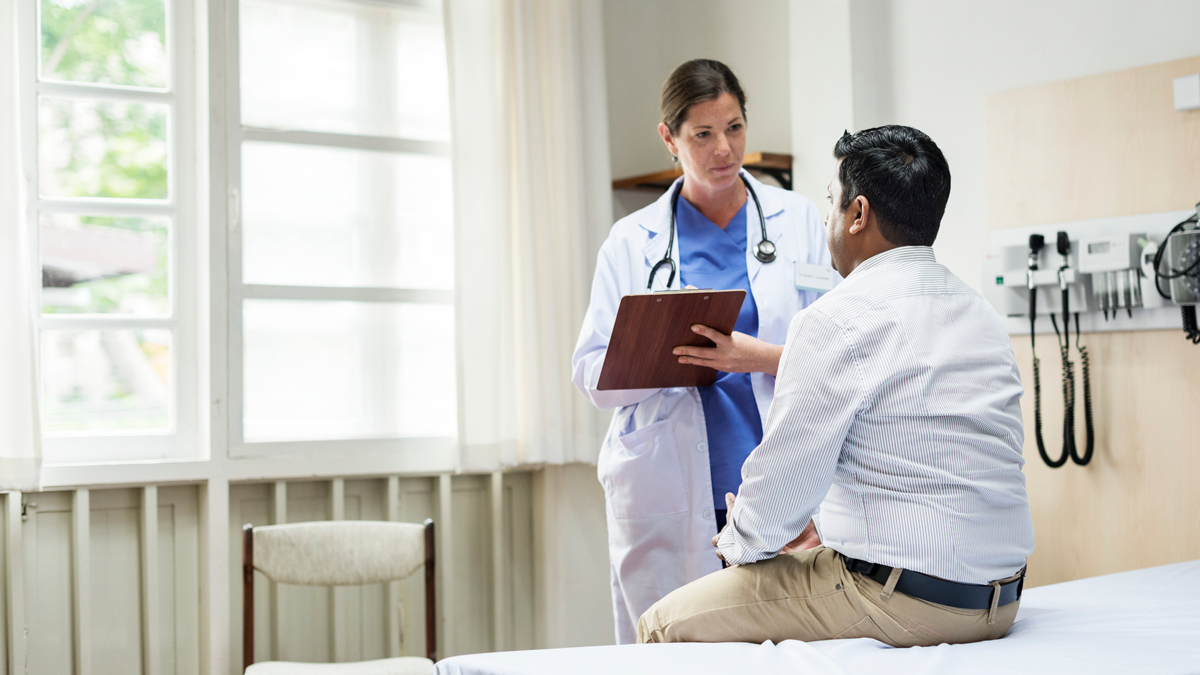 NHS patients in England who have been waiting more than two years for surgery will be offered treatment in other parts of the country, in a bid to reduce a massive backlog in procedures caused by COVID-19.

The option – described by NHS England as a “final push” to eliminate the number of people waiting two years or more for elective care – will be offered to more than 6,000 of the longest waiters, who in can get travel and accommodation costs covered “where appropriate”.

The aim is to make sure no one will have been waiting more than two years for treatment by the end of next month. According to NHS England there were 22,500 people in that category in January, but numbers have since fallen to around 6,700.

More than 400 patients have already said they would be prepared to travel for treatment, and of these around 140 are already booked in for surgery, according to the statement.

“From weekend clinics to dedicated surgery hubs and ensuring treatment transfers can happen, NHS staff are doing everything possible to bring down long waits for treatment for patients,” said NHS England.

In February, Health Secretary Sajid Javid warned that total waiting list numbers for routine hospital treatment, then at around six million, would be unlikely to fall for at least two years. Current estimates put the waiting list at around 6.5 million.

The government has also set an objective of eliminating any delays to procedures of 18 months or more by April next year, and over 65 weeks by March 2024, and reducing all waits to less than a year by 2025.

Last September, it promised £5.4 billion ($7.5 billion) to ease the backlog in NHS care, including £1 billion to get routine surgeries back on track.

The most ambitious catch up programme in NHS history is continuing to reduce the COVID backlog.

NHS Chief Executive @AmandaPritchard praises NHS teams who are pulling out all the stops to match patients with treatment options across the country. ➡️ https://t.co/mO7575Sb2Z pic.twitter.com/Tqkh2haPkR

“Millions who did not seek help earlier in the pandemic are now coming forward, but thanks to the hard work of NHS staff we have made big progress on the longest waits despite Omicron and a difficult winter,” commented NHS chief executive Amanda Pritchard.

“As part of the biggest and most ambitious catch up programme in NHS history, staff are now on track to virtually eliminate two-year waiters by the end of July.”

British Medical Association (BMA) council chair Dr Chaand Nagpaul warned that the drive to get waiting lists under control risks being undermined by exhaustion and understaffing among NHS workers, with doctors “walking away” from the profession and seeking early retirement.

“It’s the height of irresponsibility that the government is wilfully shrinking the workforce and harming patient care, when we’ve given them solutions on a plate that will result in an overall positive balance for the Treasury, while retaining doctors at a time when the NHS desperately needs each of us,” he said in a speech at the BMA annual representative meeting delivered a few days before his five-year term at the BMA comes to a close.