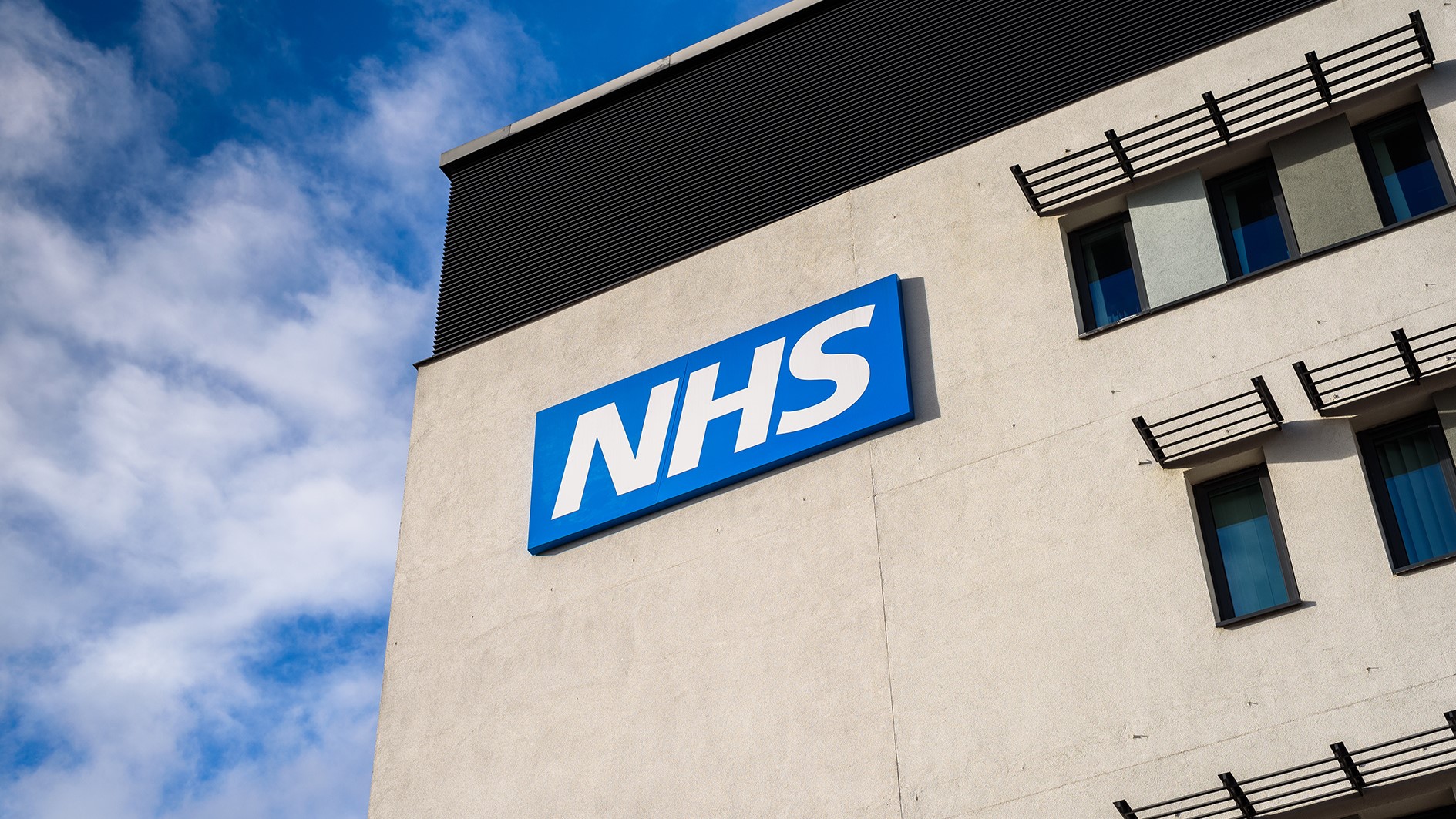 The UK government’s long-awaited plan to tackle the backlog in NHS care caused by the pandemic has been delayed, but one small part that aims to improve transparency has been revealed.

Patients who need non-urgent surgery will be able to use a new platform on the NHS.UK website – called My Planned Care – to get information about waiting times for their trust.

The web platform is due to go live later this month and will be accessible to patients, along with their families and carers, in the spirit of “increased transparency and information sharing,” according to the Department of Health.

It will also be ported to the NHS app in the future, said the government, which also emphasises that the service would provide support for patients waiting for surgery through “personalised plans developed in partnership with clinicians.”

That could include advice on smoking, diet and exercise to make sure patients are fit for surgery – hopefully reducing cancelled procedures – as well as to prevent deterioration whilst waiting and to help them recover as quickly as possible.

The DH reckons that around third of on-the-day cancellations are due to people not being clinically ready for treatment.

The new service has been announced as the UK is battling historically long delays for non-urgent procedures, with some six million people in England on the waiting list last November – even before the Omicron variant of COVID-19 emerged and placed more pressure on the NHS.

Last September, the government promised £5.4 billion ($7.5 billion) to ease the backlog in NHS care, including £1 billion to get routine surgeries back on track, promising to delver its proposals in December.

Health Secretary Sajid Javid blamed the delay on the National Recovery Plan Omicron, but there have been rumblings of a disagreement between the Treasury and other parts of government on the plan.

The Telegraph reports that Chancellor Rishi Sunak has blocked its publication amid tensions between the Treasury and the Prime Minister’s office, though that was rejected by Javid in comments to the BBC this morning.

The Health Secretary did reveal some other elements of the delayed plan, including the rollout of more than 100 community diagnostic centres across the country and more surgical hubs.

“At the height of the pandemic the NHS rightly focused on treating COVID-19 patients, but sadly it has meant waiting lists have risen – and the COVID backlog is going to keep rising,” he said.

My Planned Care “will help us ensure access to life changing care and support for people no matter who they are or where they live,” he claimed.