MorphoSys slims down, narrowing its focus to cancer 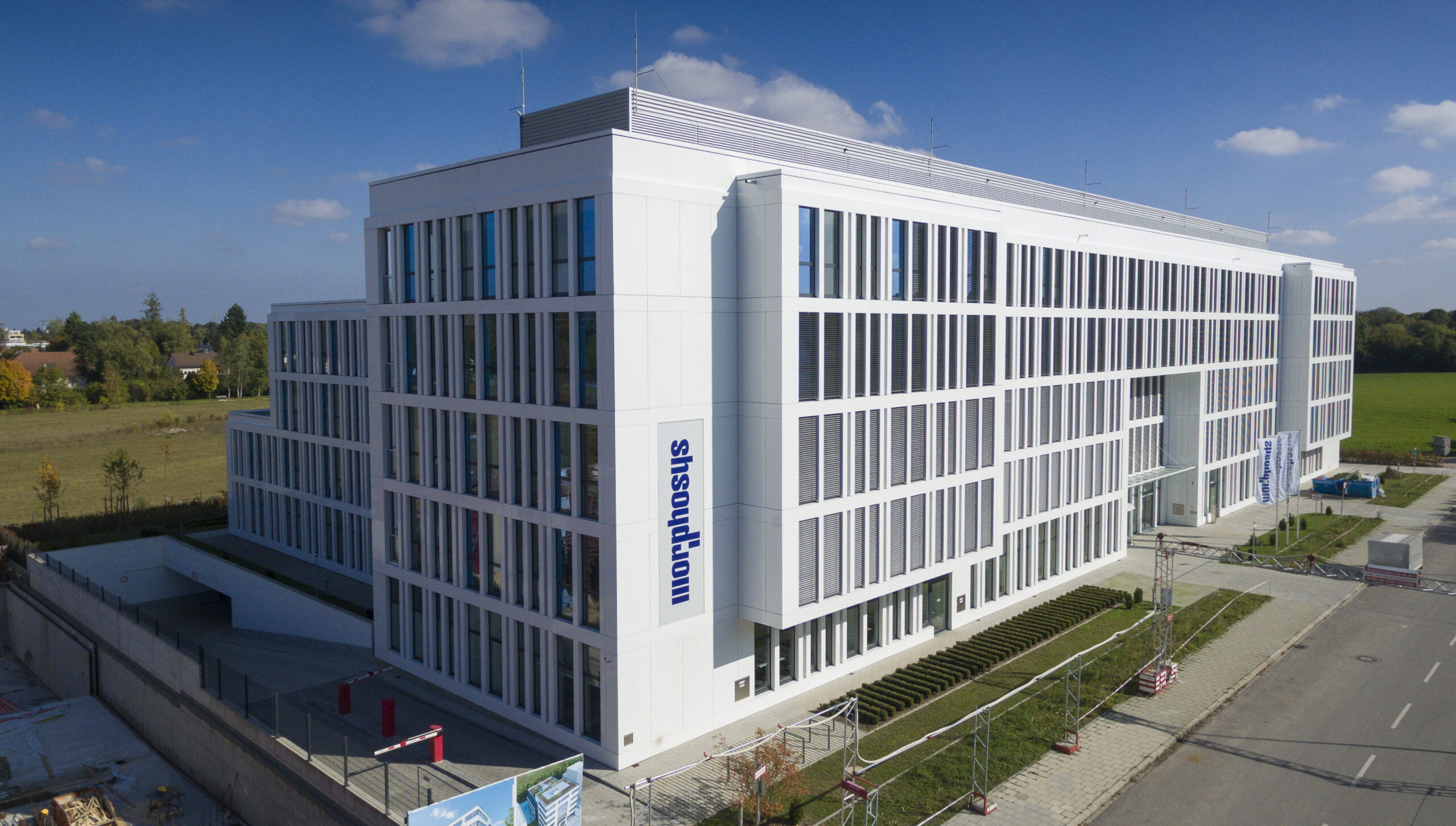 MorphoSys seemingly inexorable shift into an oncology pure-play has continued with an out-licensing deal for two programmes in the kidney disease and immunology categories to China’s HIBio.

The German biotech is handing over rights to CD38-targeted antibody felzartamab for two forms of glomerulonephritis and MOR210, an anti-C5aR1 antibody for autoimmune disorders and some forms of cancer, which are both currently in early-stage clinical testing.

Felzartamab is in phase 2 trials in immunoglobulin A nephropathy (IgAN) and aanti-PLA2R antibody-positive membranous nephropathy (aMN), two forms of glomerulonephritis, with readouts due later this year.

The agreement sees MorphoSys take a 15% equity stake in HIBio, with eligibility for up to $1 billion in potential milestones payments as well as royalties if the drugs reach the market. It also gets a $15 million signing fee related to MOR210.

MorphoSys’ chief executive Jean-Paul Kress said the deal will allow the biotech to “focus our resources on driving our late- and mid-stage oncology pipeline forward.”

The move comes after MorphoSys announced in March that it would be cutting swathes of its early-stage pipeline in the wake of its $1.7 billion takeover of Constellation Pharma last year, which added pelabresib and other cancer and haematology therapies.

Monjuvi grew 21% to just under $19 million in the first quarter of the year, and MorphoSys has said its priorities are to accelerate sales growth for the product to $110 to $135 million this year in the US. Elsewhere it is sold by partner Incyte.

Hansa gets NICE okay for Idefirix in kidney transplant patients