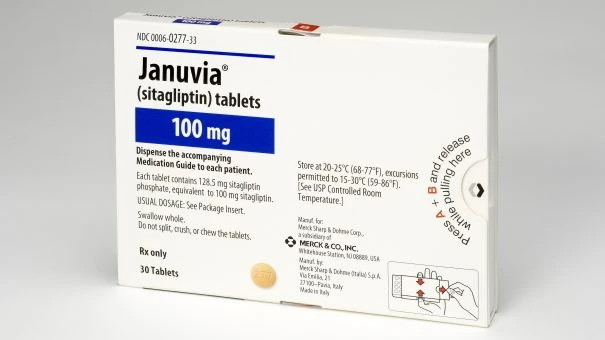 Merck & Co has been fighting to defend its blockbuster type 2 diabetes therapy Januvia from generic competition for years, and a new judgment looks set to protect its third biggest-selling drug for another few years.

The latest verdict – in a federal appeals court – has upheld the validity of a key patent on sitagliptin, the active ingredient in Januvia, as well as metformin combinations Janumet and Janumet XR.

The US patent (No. 7,326,708) was challenged by Mylan Pharma, now Viatris, before the US Patent and Trademark Office (USPTO), which ruled in Merck’s favour last year. Viatris appealed that decision to the Court of Appeals for the Federal Circuit, which has now upheld the earlier decision.

Viatris is seeking FDA approval to market generic versions of both Januvia and Janumet in the US.

The latest judgment is the second victory in quick succession for Merck, which also won a district court case brought by Viatris in West Virginia last week.

Viatris could still take its cases further, but for now Merck has retained market exclusivity for Januvia, Janumet, and Janumet XR until at least 2026.

The company has previously reached settlement agreements with more than 20 other generics companies that have deferred their launch plans for generics until May or July 2026 depending on the formulation, “or earlier under certain circumstances,” according to a Merck statement.

Viatris eschewed a settlement deal and decided to challenge Merck’s intellectual property on its own in the hope of gaining earlier entry into the market.

The two judgments are a big victory for Merck, given that Januvia remains its third best-selling product after cancer immunotherapy Keytruda (pembrolizumab) and HPV vaccine Gardasil, with sales of almost $2.5 billion in the first half of 2022.

First launched in 2006, sales of Januvia and its line extensions have remained reasonably strong despite increasing pressure in the type 2 diabetes market and price pressures, particularly in international markets.