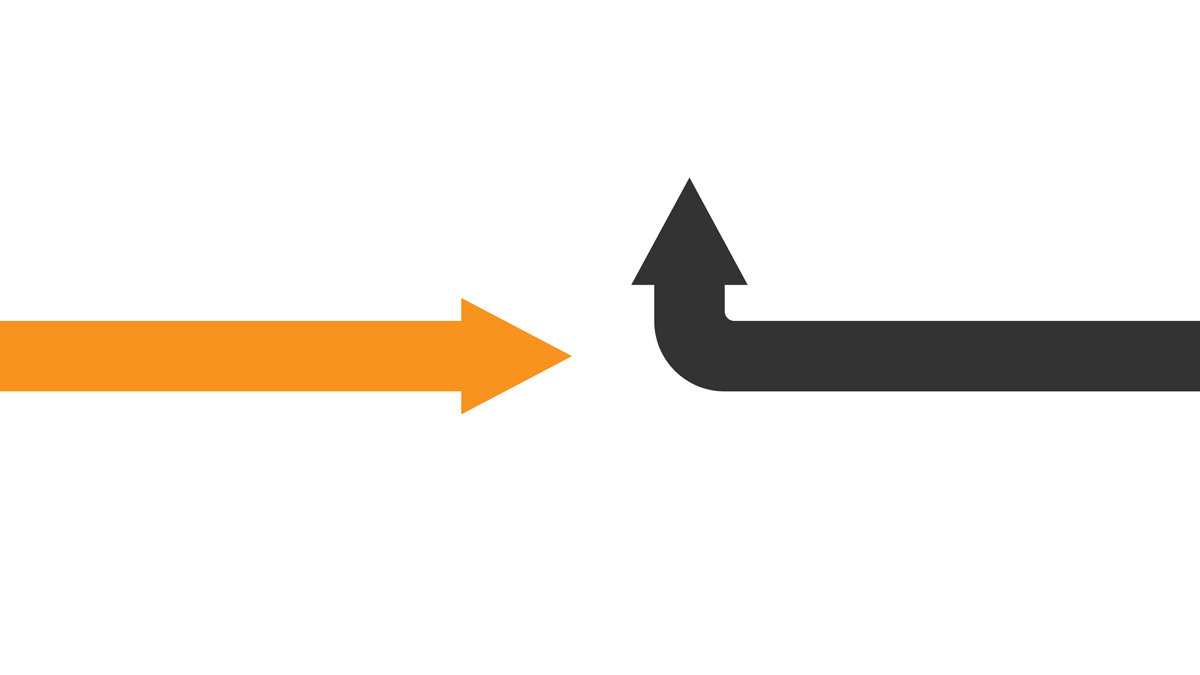 Diabetes is one of the most common health conditions in the United States, afflicting more than 11% of the population, with over 90% included in the type 2 category. Mounjaro, manufactured by Lilly, may have emerged as the newest and most effective treatment option after a victory over Novo Nordisk’s Ozempic in clinical trials.

For some patients, injectables, such as insulin or a glucagon-like peptide-1 (GLP-1) receptor agonist, need to be utilized. Mounjaro was approved by the Food and Drug Administration (FDA) in May and, while not rising to the level of game-changer, it’s a first-of-its-kind dual-action medication that stimulates both the GLP-1 and glucose-dependent insulinotropic polypeptide (GIP) receptors.

Historically, patients diagnosed with type 2 diabetes mellitus have been treated with oral metformin, ideally accompanied by a healthy diet and exercise regime. For many patients, additional drugs can be added when initial treatment loses effectiveness or doesn’t work. Mounjaro is a single-molecule treatment that can be self-injected subcutaneously into the abdomen, thigh, or upper arm once weekly as an adjunct to diet and exercise to improve blood sugar control in adults with type 2 diabetes.

Competition brings out the best

Mounjaro is the latest product in the ongoing competition between Lilly and rival manufacturer Novo Nordisk. These two competitors have made a habit of conducting clinical trials against each other, seeking to one-up the other’s latest diabetes treatment.

This is obviously a welcome sight for the 35 million-plus Americans trying to manage their disease. Those who suffer from type 2 diabetes are benefiting from the current competitive landscape and the focus on excellence within the GLP-1 agonist marketplace. Unfortunately, this is not a common practice in the pharmaceutical industry, where testing against placebos is the norm.

So why is head-to-head competition so rare?

There are different reasons why head-to-head trials are so rare. For one, it takes more time to run head-to-head clinical trials. Another hindrance to testing against another manufacturer’s drug, as opposed to a placebo, is the inherent financial risk that’s involved. If a drug doesn’t perform well in a head-to-head trial with a competitor — and the results are made public — it would be unfavourable for the manufacturer.

Being more effective than a placebo is usually a safe bet. But Lilly and Novo Nordisk continue to welcome that challenge — their head-to-head battles began in 2012 with Lilly’s once-weekly injectable Trulicity taking on Novo Nordisk’s once-daily injectable Victoza — and the gamble paid off again with Mounjaro.

Conducting a clinical trial by pitting a medicine against a placebo is obviously advantageous for the manufacturer of the drug, but it also allows for latitude in how to present statistical evidence. For instance, patients may already be on other background drugs being administered as a standard of care. A trial can still be conducted without taking a patient off a drug that is contributing to their well-being.

Their health may improve throughout the trial, simply due to the effects of other drugs they are taking. Other factors are also at play, such as a multitude of studies or a varied patient population. But there’s no statistical massaging or numbers to hide behind when it’s one-on-one.

The FDA approval for Mounjaro was based on a series of phase-3 studies which were part of the SURPASS clinical trial program. The program included five pivotal trials, which evaluated the efficacy and safety of Mounjaro as a monotherapy, and as an add-on to standard therapies for type 2 diabetes. The various trials covered time periods ranging from 40 to 52 weeks and included three different strengths of Mounjaro: 5 mg, 10 mg, and 15 mg.

In addition, a key secondary endpoint in the studies was the mean change in body weight. Across the SURPASS trial program, participants treated with Mounjaro had an average weight loss of between 12 and 25 pounds, depending on the strength of Mounjaro and co-administered medications.

In the head-to-head clinical trial with main GLP-1 agonist competitor Ozempic, Mounjaro was shown to be better at lowering HbA1c and reducing body weight. SURPASS-2 was an open label, 40-week, phase-3 trial which randomized patients to receive once-weekly injections of Mounjaro at a dose of 5 mg, 10 mg, or 15 mg, or Ozempic at a dose of 1 mg.

Simply stating Mounjaro is better than Ozempic is not as clear cut as the aforementioned results may indicate. Ozempic came out with a higher-strength, 2 mg dose that was not approved until after this trial was over. Considering GLP-1 agonists tend to perform better at higher doses, it remains to be seen if Mounjaro 15 mg would outperform Ozempic 2 mg in a head-to-head trial.

However, simply increasing dosage is not always the answer. The general rule in medicine is to start low and go slow. As you amplify the desired effects, you could also amplify side effects.

Weight loss: the positive side effect

Not only do these drugs help with the treatment of type 2 diabetes, but in the clinical trials they have shown to elucidate significant weight loss. One of the earlier drugs that was approved in this class was Victoza. Later on, it also became FDA approved for weight loss, and the chemical drug itself was branded with a different name and marketed as Saxenda.

Ozempic is FDA approved to treat diabetes. But some trials showed that it also did well with weight loss. So, Novo Nordisk went ahead and branded their weight-loss product as Wegovy. It’s still Ozempic, but it’s branded as Wegovy; the same drug with a slight difference in strength.

A lot of insurance plans, including Medicare Part D, exclude weight-loss drugs or drugs used for a weight adjustment. It’s not a covered benefit under Medicare. So, manufacturers have to brand them separately in order to get them covered by insurance benefits.

This needs to be the rule, not the exception

Lilly and Novo Nordisk are doing what many in the industry are afraid to do. However, it is abundantly clear more head-to-head battles like this are needed in the pharmaceutical marketplace.

When multiple treatment options are available to patients, a head-to-head clinical trial can establish how well these treatments compare to each other. Prescribers and patients should have access to comparative data and not be forced to become part of the experiment after the drug is approved.

Seeing more battles take place among pharma competitors within clinical trials, rather than inside the courtroom, would be a welcome sight for the healthcare industry.

Rob Louie RPh is EVP, Clinical Services at RemedyOne, a formulary and rebate optimization company and part of Goodroot, a community of companies reinventing healthcare, one system at a time. He has more than 30 years of experience as a pharmacist.

Jason Peterson RPh is a clinical pharmacist at RemedyOne, with over 25 years of experience in healthcare and pharmacy.