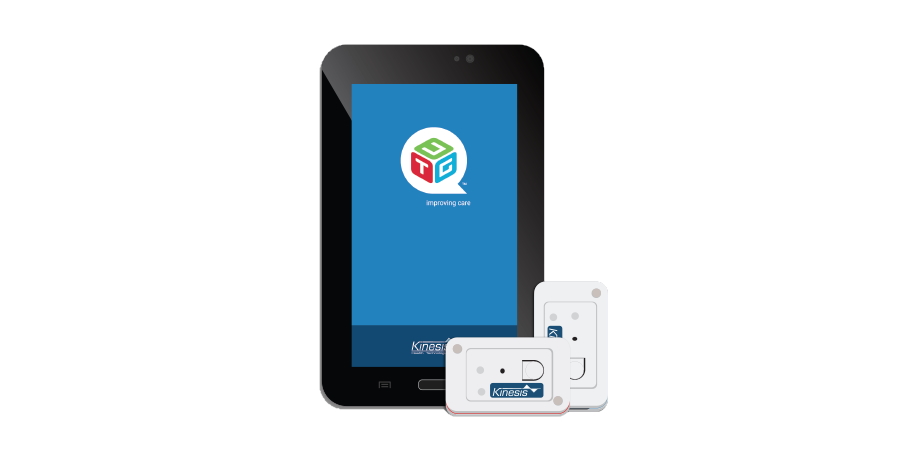 University College Dublin spinout Kinesis Health Technologies, which has developed a range of wearable sensors to assess the physical capabilities of patients, has been bought by US company Linus Health for an undisclosed sum.

The merger brings together Kinesis’ gait analysis tools with Linus’ digital brain health monitoring technologies, designed to spot diseases like Alzheimer’s before over symptoms develop. Layering in Kinesis sensors will create a platform that promises to be more efficient at spotting illnesses early.

There is an established relationship between physical function and brain function, so pairing the technologies makes sense, it said.

Kinesis was formed in 2013, and since then has launched various tools for assessing gait, balance, mobility, falls risk, and frailty, including QTUG, a device that uses wireless sensors on each leg to predict whether someone is at risk of falling down.

It is couped to Kinesis Gait, a portable clinical tool for quantitative assessment of gait and mobility used during walking tests, as well as a data management portal that provides monitoring and access to patient data.

Kinesis has also developed smartphone- and online-based self-assessment tools for patients, which use machine learning to determine the risk of falling.

Linus meanwhile has developed a platform based on digital biomarkers of brain health, administered using an iPad, that it says require less time and offer greater sensitivity and specificity than common paper and pencil tests assessing cognition and memory.

In a study published in the journal Neurology by researchers at Massachusetts General Hospital, Linus’ interpretation of the standard digital clock drawing test for Alzheimer’s was shown to be effective at identifying people in early-stage dementia before symptoms appear.

There are other digital approaches being used to try to detect dementia in its earliest stages, from companies like Altoida, Medopad and NeuroMetrix, for example, so adding physical testing could give Linus a leg up in the category.

“The more we can uncover about a person’s brain health, the faster we’ll be able to help providers intervene when something is awry,” said David Bates, Linus’ chief executive.

“Acquiring Kinesis provides the opportunity to accelerate our progress in the key areas of gait, balance, and mobility – and garner related insights to shape our understanding of a patient’s health and associated risks to better inform our clinical guidance and care plan recommendations,” he added.

Kinesis will continue to operate as a subsidiary of Linus, with its CEO Seamus Small staying on as its managing director.