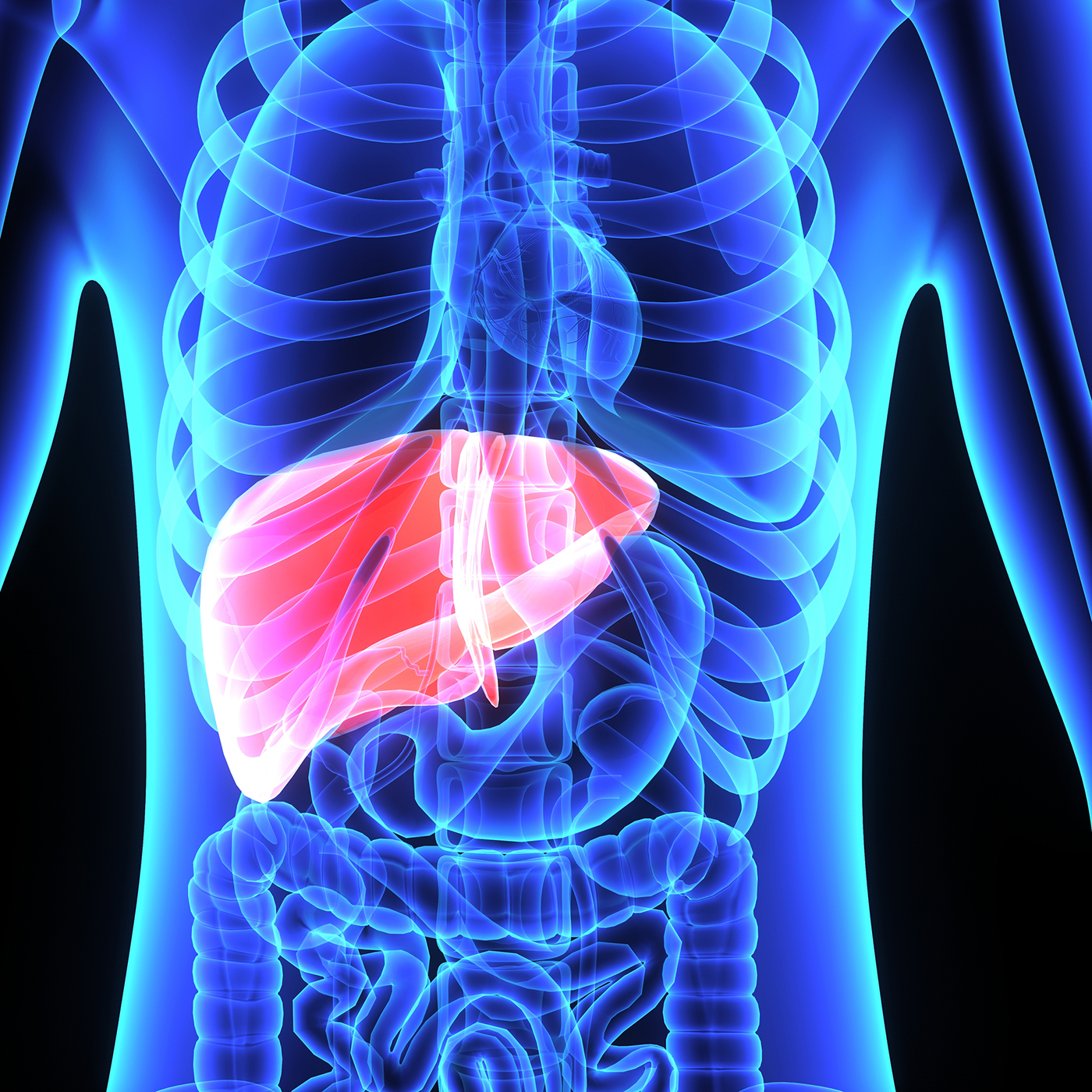 French drugmaker Ipsen’s Cabometyx (cabozantinib) has been recommended by the National Institute for Health and Care Excellence (NICE) for use in England and Wales for previously treated advanced hepatocellular carcinoma (HCC), it has been announced.

Those adult patients who have had sorafenib as a treatment for HCC, a type of primary liver cancer – and who exhibit Child Pugh grade A liver impairment and an Eastern Cooperative Oncology Group (ECOG) performance status of 0 or 1 – are now NICE recommended to be treated with cabozantinib.

Based on the results of the global, double-blind, randomised placebo-controlled CELESTIAL phase 3 pivotal trial, where the patient population of 707 participants was receiving 60 mg cabozantinib once daily as second- or third-line treatment after sorafenib – the study met its primary endpoint, showing statistically significant improvement in progression-free survival (PFS) and overall survival (OS) compared with placebo.

The median OS in the overall population was 10.2 months with cabozantinib and 8.0 months with placebo, while the median PFS was 5.2 months and 1.9 months, respectively.

Liver cancer survival prospects are generally slim, with only 13% of people diagnosed in England surviving five years or more. There is also often a stigma attached to the disease, associated with cirrhosis.

Director of communications & policy at the British Liver Trust, Vanessa Hebditch, said: “People living with […] HCC have a poor prognosis and there are very few treatments available. Often, the disease is diagnosed so late that palliative care is the only option.”

Hebditch continued: “Treatments that buy extra time can not only positively impact those individuals, but can also have a huge positive impact on families and the wider community.”

Professor Tim Meyer, professor of experimental cancer medicine at UCL Cancer Institute and honorary consultant in medical oncology at the Royal Free Hospital, said: “HCC is the third leading cause of cancer death worldwide and has one of the lowest five-year survivals of all cancers [… The] recommendation by NICE will make cabozantinib available to such patients and provides an important addition to the therapeutic landscape for HCC.”

Medical director of Ipsen UK and Ireland, Manjinder Bains, commented: “At this stage of the disease, it is critical to intervene with another treatment that can prolong survival and delay progression, which we know can make such a difference to patients and their families living with this devastating condition.”

Ipsen has been expanding its oncological efforts recently, in June this year undergoing a takeover agreement for US counterpart Epizyme and its cancer therapy Tazverik, in a deal valued at a little under $250 million.

The NICE recommendation for cabozantinib is expected to be published 14th December 2022.