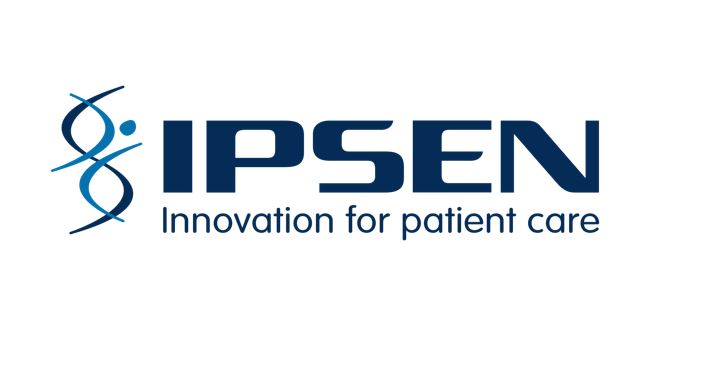 If consummated, the deal would bring in around €350 million for Ipsen, leaving the company as a specialty pharma pure-play in cancer, rare diseases and neuroscience and ending its strategy of adopting a combined prescription and over-the-counter (OTC) medicines business model.

It marks a significant change in direction for Ipsen, which has spent several years of building up the consumer health business through the acquisition of products from Sanofi, Boehringer Ingelheim, and Poland’s Novascon,  the takeover of Italy’s Akkadeas Pharma – a specialist in probiotics and food supplements – and a licensing deal with Chinese nutritional products company McKin.

“The combination of Ipsen’s and Mayoly Spindler’s respective…businesses will create a global consumer healthcare platform with a critical size and the capacity to support its growth,” said the company in a statement.

Privately-held Mayoly Spindler is a specialist in gastroenterology and dermato-cosmetic products that has set itself the target of becoming a top 10 European OTC medicines company in the next 10 years.

The deal – due to complete in the third quarter – will provide a cash injection for Ipsen as it tries to work through regulatory hold ups in the US and Europe for palovarotene, a rare disease therapy acquired via its $1.3 billion takeover of Clementia Pharma in 2019.

The company has just claimed its first approval for the drug in Canada – under the Sohonos brand name – as a treatment for the ultra-rare genetic disorder fibrodysplasia ossificans progressiva (FOP), but was forced to withdraw its marketing application for the drug in the US last summer after a request for more data.

Ipsen has also made no secret it is in a drive to replenish its pipeline as it faces erosion of its top-selling drug Somatuline (lanreotide), a therapy for acromegaly and neuroendocrine tumours, which accounted for €1.2 billion of its revenues last year.

The divestment follows an ongoing trend among pharma companies to divest their consumer health divisions, with GlaxoSmithKline due to spin out its joint venture with Pfizer into a new company later this year, and Johnson & Johnson announcing similar plans for its consumer health unit last November.

Ada raises another $30m to push symptom checker in US