How to innovate and influence people in times of misinformation 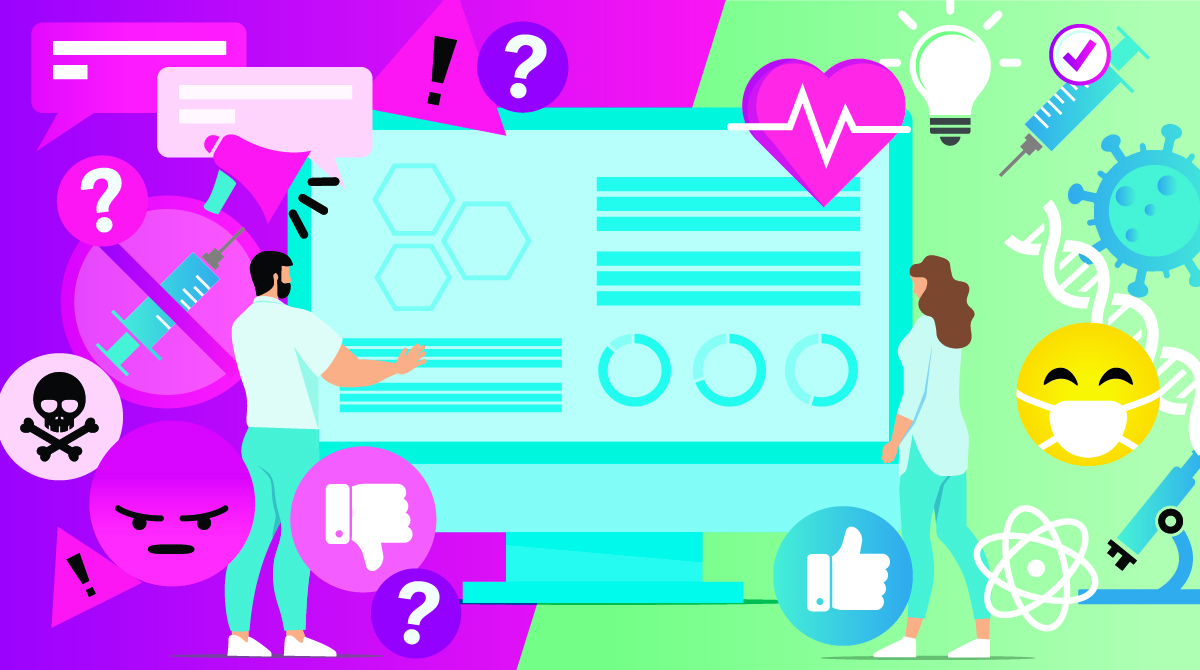 Rewind to late 2019. If you had been told that within a few months, you’d be living in the middle of the biggest pandemic since the 1918 global flu outbreak, but that thanks to new mRNA technology, vaccine prototypes would be ready for trials within weeks and the first shots would go into arms before the end of 2020, what would you have thought?

You could be forgiven for assuming that people would marvel in unison about the miracle of modern medical science. Alas, it didn’t quite go that way.

While most people were relieved to be able to get their shots so soon, a significant section of society went the opposite way and refused to get vaccinated. Some were simply hesitant because they lacked information. A good portion of that group has come around by now. But in the end, the refusal camp was strong enough to hamstring the U.S. vaccination effort, which left us more vulnerable to Delta-driven COVID surges in the summer and fall of 2021, as well as the Omicron variant that showed up toward the end of the year.

Considering what else is in the technology pipeline, that should give us all pause. If the medical sector can’t get a handle on the growing public trust disconnect, it will mean significant dollars lost. But it will also mean that breakthrough innovations will fail to make their full positive impact, which would ultimately create significant adverse public health impacts.

Read the full article on the Stonearch Creative website