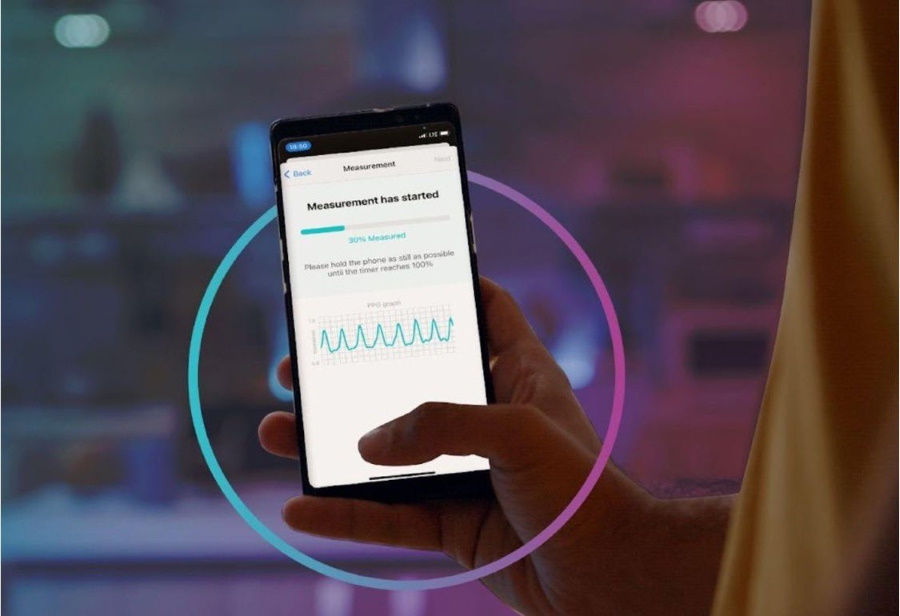 Mobile health specialist Happitech has launched software that it says can help researchers use photoplethysmography (PPG) technology in the development of applications for use in cardiovascular care.

The FastStart Research app is designed to be used with optical PPG sensors that can measure heart rate, heart rate variability, and atrial fibrillation (AF) and are increasingly being deployed in smartphones and wearable devices such as Google’s Fitbit range and the Apple Watch.

PPG uses an infrared light to measure changes in blood volume in blood vessels, and is a low-cost alternative to the electrocardiogram (ECG) functions found in some high-end wearables, with some key advantages including continual scanning for heart rate irregularities rather than relying on spot checks.

Last month, the eBRAVE-AF study found that a smartphone app based on PPG measurements was more effective than standard screening approaches in detecting AF among a population of older individuals in Germany, regardless of their digital literacy.

Netherlands, Amsterdam-based Happitech said its research app can be used with any smartphone that has a camera and a flash, and can be customised to suit a variety of requirements, “getting a project from idea to launch in 2-4 weeks.”

Among the features of the app – which is being offered free of charge to cardiac researchers – is that it makes it easy to collect data from large numbers of participants which can be downloaded and exported for analysis.

FastStart Research has been developed with the help of partners at Mount Sinai and Boston Children’s Hospital in the US, and the OLVG hospital group, Vrije Universiteit Amsterdam, the Dutch Heart Foundation (Hartstichting), and UMC Utrecht in the Netherlands.

Providing this technology to researchers will help remove some of the barriers associated in launching cardiac research initiatives, according to Happitech’s found and chief executive Yosef Safi Harb.

The digital health market is being driven by expansion of digital connectivity, declining cost of sensors and other technology components, and an increase in patient engagement, and is predicted to reach a value of $450 billion by 2028, according to the company.

However, there are brakes on its development, including a lack of transparency and clinical validation which stands in the way of understanding the safety and efficacy of digital health therapies.

“We hope that by partnering with researchers, we can help advance the field of cardiac care and improve patient outcomes worldwide,” said Harb.

Happitech’s PPG screening technology has given a CE mark in Europe, and included among digital screening tools for AF that have been endorsed by the Dutch Cardiologists Association. It has also been approved by Australia’s Therapeutic Goods Association (TGA).