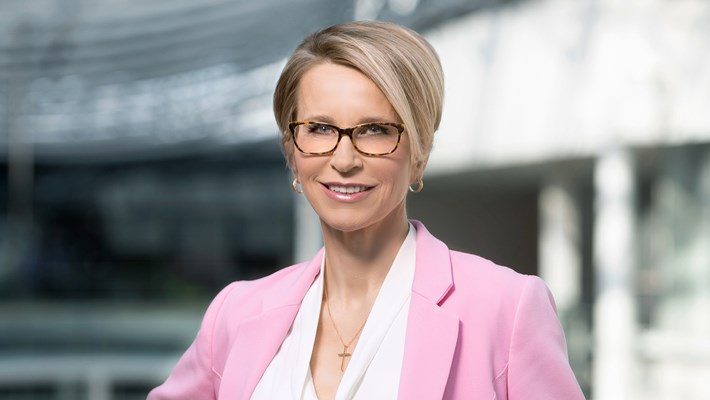 Workers at a number of GlaxoSmithKline manufacturing plants in the UK have voted to take industrial action over what the Unite union has described as a “derisory” pay offer.

A majority of employees – 86% according to the union – voted yesterday that they would start strike actin within 48 hours unless GSK to raise its 2.75% pay increase, which Unite said is ” a substantial real terms pay cut” given inflation is currently standing at 9% in the UK.

According to the Consumer Price Index, the year-over-year inflation rate was 7% in March, although that figure cap ahead of another energy price cap change at the end of last month.

It is the first time in GSK’s history that the workforce has voted to strike, according to Unite general secretary Sharon Graham, who said workers were angry about the company’s “colossal corporate greed.”

She pulled no punches in her assessment of the situation, saying: “GSK pocketed more than £34 billion in profits last year yet expects its workforce to swallow a pay cut in the midst of a cost of living crisis. As the strength of our members’ vote shows, this is simply not acceptable.”

The six plants affected by the ballot are Montrose and Irvine in Scotland, Ware in Hertfordshire, Worthing in West Sussex, Barnard Castle in Durham, and Ulverston in Cumbria.

The move is a particularly unwelcome one for GSK right now as chief executive Emma Walmsley (pictured above) is already facing pressure from activist investors as she tries to usher in a new period of growth at the pharma group and the spin-off of its consumer health arm into a new company called Haleon.

Unite is also unimpressed with Walmsley’s 17% pay raise last year, bringing her total 2021 remuneration to £8.2 million, made up of a base salary of £1.2 million, a bonus of £2.3 million and share awards of £4.3 million. However, her pay still lags behind that of many of her peers in the industry.

GSK said it recognised the impact inflation is having on people around the country and insisted it is “strongly committed to supporting the skilled people who work in GSK manufacturing.”

“We have offered a 4% increase to base salary, in addition to a one-off award – equivalent to around 2% of base salary – as well as an annual bonus for 2021 which paid out above-target. We are disappointed that the Unite union has taken the decision to strike, but remain committed to working with them to find a solution.”

She also told pharmaphorum that GSK’s UK pharma manufacturing employees number around 3,500 and of these around 700 are Unite members, of whom around 435 voted for strike action.

The company also has around 175 GMB union members in its workforce, but their ballot did not return a vote for strike action, she added.

Engagement to partnership: The changing face of patient involvement