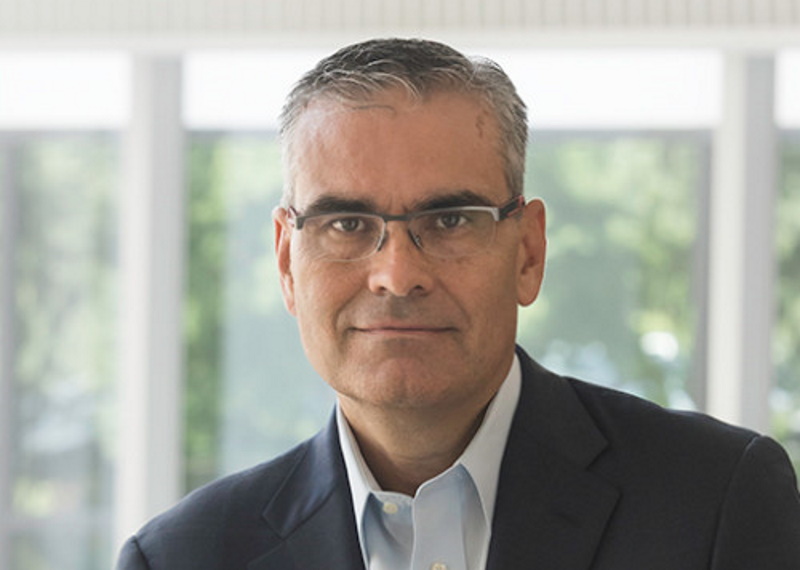 GlaxoSmithKline’s consumer health business will be named Haleon following its planned spinoff and listing on the London Stock Exchange later this year, according to the drugmaker.

The name of the unit – whose brands include Sensodyne toothpaste and Voltaren and Panadol painkillers and Centrum multivitamins – comes from the marriage of the word “hale”, meaning healthy, and “leon”, signifying strength.

The branding was unveiled in advance of an analyst and investors day, due to be held next week, that will provide details of GSK’s plans for the business, which has annual sales of around £10 billion ($13.6 billion).

Brian McNamara (pictured), who leads the three-year-old consumer health joint venture with Pfizer and was confirmed as chief executive of the spinoff when it goes independent last July, said the name “is grounded in our purpose to deliver better everyday health with humanity and to be a world-leader in consumer healthcare.”

Former Tesco head Sir Dave Lewis has also been named as chairman-designate of Haleon and is leading the task of assembling a board of directors for the company.

GSK holds a majority controlling interest of 68% in the JV, with and Pfizer holding the remaining 32%.

The spinoff has faced criticism from activist investor Elliott Management, which has been pushing for an outright sale of the business, arguing that the remaining stake created an overhang for ‘new GSK’, which will focus on prescription medicines and vaccines. It has also been pushing for change in leadership at GSK.

Earlier this year GSK rejected a $68 billion bid from Unilever for the consumer health operations, saying the offer “fundamentally undervalued” the business.

It has predicted annual sales growth of between 4% and 6% in the medium term, which some analysts view as optimistic. Sales at the JV have been under pressure, but last year stabilised at £9.6 billion.

GSK chief executive Emma Walmsley said that Haleon “has enormous potential to improve health and wellbeing across the world with strong prospects for growth, and through listing will unlock significant value for GSK shareholders.”