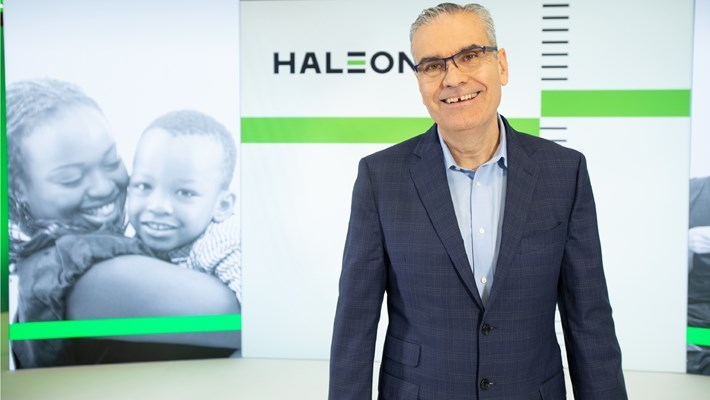 GSK’s consumer health spinout Haleon started trading on the London Stock Exchange this morning, making its debut with a price of 330 pence and a market valuation of around £31 billion ($37 billion).

The new company – which has achieved the largest London listing in a decade – has annual sales of around £10 billion from brands like Sensodyne toothpaste, Voltaren and Panadol painkillers, and Centrum multivitamins, making it the second-largest consumer health company in the world.

Haleon is not issuing any new shares as a result of the flotation, with existing GSK shareholders getting one share in the new company for each they own. GSK shareholders hold around 54.5% of Haleon, with the drugmaker itself retaining a 13.5% share.

GSK’s main partner in the consumer health joint venture that became Haleon – Pfizer – holds the remaining 32% in the new company and has said that it will sell its stake now that the separation has completed, likely in the last quarter of 2022.

The separation leaves GSK as a biopharma and vaccines pure-play that chief executive Emma Walmsley has said will deliver £33 billion in annual revenues by 20231, up from £24.5 billion last year.

GSK has previously said it plans to sell its share in Haleon in a “disciplined manner” to raise money that will be pumped into its R&D pipeline and for bolt-on acquisitions. It has also handed a sizeable chunk of its debit over to Haleon, which starts life as an independent company with £10 billion owing.

This morning, the pharma group said it would undertake a share consolidation to limit the impact of the spinoff on its stock, which was down 18% at the time of writing following the demerger, pretty much in line with expectations.

The separation of Haleon comes after years of planning and a vote in favour of the move by GSK shareholders, which Walmsley said was vindication for the decision to turn down the Unilever bid.

Activist investor Elliott Management had been pushing for an outright sale of the business, arguing that the remaining stake created an overhang for the retained biopharma and vaccines business.

It has also argued that Walmsley should head up the consumer health business, and a new CEO be appointed for GSK with greater experience in the prescription pharma industry.

Haleon is led by Brian McNamara (pictured above), who oversaw the joint venture when it was part of GSK, with former Tesco chief executive Sir Dave Lewis serving as chair.

How to accelerate clinical study build

Eisai steps up beyond-the-pill approach to dementia in...