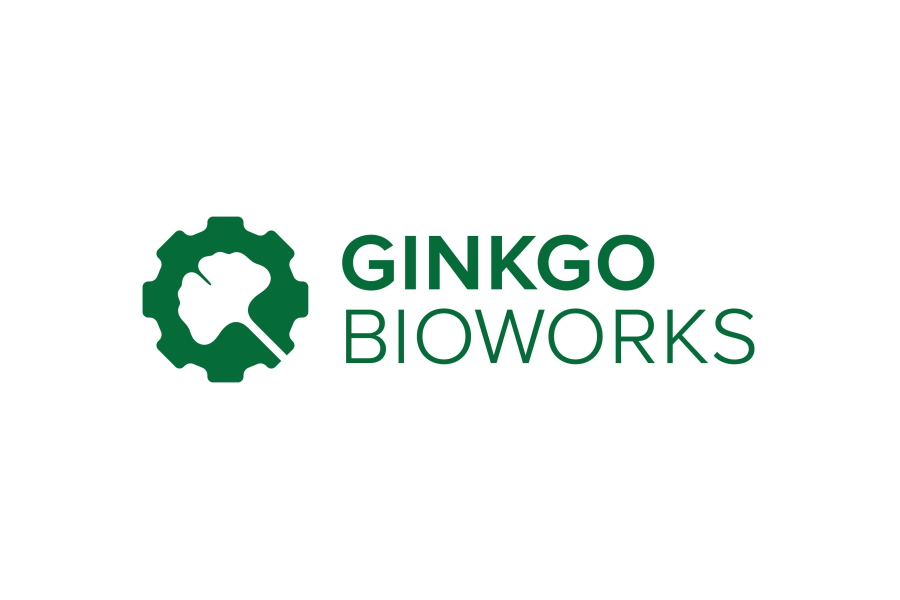 Zymergen’s brand new plan to shift from a synthetic biology specialist to a drug discovery player has come to an early end, with the sale of the company to rival Ginkgo Bioworks.

The all-stock transaction values Zymergen at an approximately $300 million, a fraction of the $1 billion it raised in venture funding with another $530 million from its initial public offering in April  2021.

Zymergen was formed to leverage synthetic biology technology to produce products usually made from petrochemical sources – including a polymer  film called Hyaline used in foldable LED screens – in a more environmentally sustainable manner, attracting deep-pocketed investors inspired by its vision.

Shortly after its stock market debut however it revealed there was no prospect of revenues in 2021 or 2022, and few weeks later its chief executive Josh Hoffman headed for the exit, sparking a run on its shares.

Fast forwards a few months, and in January 2022 Zymergen announced a change in direction under former Illumina CEO Jay Flatley centred around the creation of a drug discovery business – aimed at oncology – that would be powered by Zymergen’s synthetic biology platform.

Ginkgo is buying the company to bolster its own synthetic biology engine however, particularly automation and software capabilities that will help drive productivity gains. It has lesser interest in the drug discovery business however, and will be “evaluating strategic options” for that unit along with Zymergen’s advanced materials business.

For its part, Ginkgo remains focused on its core business of producing made-to-order cells that are used to make products – “from food to materials to therapeutics” – for other companies. In June, for example, it started working with Novo Nordisk on new expression systems for its medical products.

The Ginkgo merger has been approved by both companies’ board of directors, and is expected to close sometime in the first quarter next year. Zymergen stockholders will receive 0.9179 of a Ginkgo share for each Zymergen share they hold.

“We share a common vision with Zymergen – that biology can transform a wide range of industries including manufacturing, agriculture, and medicine,” said Ginkgo in a statement.

While the takeover will likely provide some employment opportunities for some of Zymergen’s workforce, there will still be cuts as Ginkgo said the company will “continue its standalone cost restructuring initiatives, including headcount reductions and programme rationalisation.”