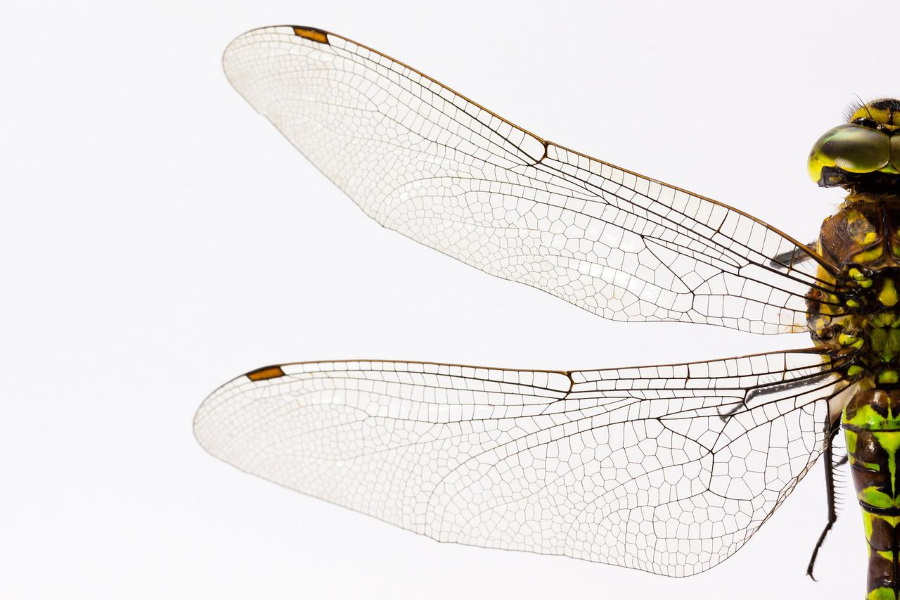 Gilead Sciences has made another foray into the natural killer (NK) cell category, paying $300 million upfront to access Dragonfly Therapeutics’ TriNKET platform to find therapies for cancer and inflammatory diseases.

The deal initially focuses on preclinical-stage immunotherapy DF-7001 which targets 5T4, a protein found on cancer cells and stromal cells that is though to drive growth of various solid tumours, including non-small-cell lung cancer (NSCLC), breast cancer, pancreatic cancer and head and neck squamous cell carcinomas.

Dragonfly’s TriNKET compounds are designed to activate and direct NK and cytotoxic T cell killing against cancer cells, and the platform has also attracted partnerships from other pharma groups including AbbVie, Merck & Co and Bristol-Myers Squibb/Celgene.

For Gilead, the deal is just the latest in a series of partnerships and acquisitions rotating around NK cells, as well as a broader push into immuno-oncology that gathered pace when it bought CAR-T specialist Kite Pharma five years ago for almost $12 billion.

It comes after a $2.3 billion alliance with Shoreline Bioscience last year for its off-the-shelf (allogeneic) cell therapies, as well as a 2020 deal with Australian biotech oNKo-innate to find targets that boost NK cell activity against tumours.

Along with the upfront payment, Dragonfly is in line for undisclosed opt-in payments and development, regulatory and commercial milestones, as well as royalties on sales if any drugs from the partnership reach the market.

Along with DF-7001, which is scheduled to start clinical testing next year, Gilead has options on several other TriNKET candidates in early development.

NK cell engagers are an emerging subcategory of NK cell therapies that rely on the use of molecules to bring a the cells into proximity with tumours, and encourage them to attack the cancer.

Some have already proceeded into clinical testing, and last month Affimed reported phase 1/2 results with its lead engager AFM13 – a bispecific CD30xCD16 antibody – which showed promise in lymphoma patients when given alongside donated NK cells.

Affimed plans to file for approval of AFM13 as a monotherapy without the NK cell infusion, potentially based on the results of the REDIRECT clinical trial due to report later this year if positive.

Others operating in the NK cell engager area include Innate Pharma, in the clinic with Sanofi-partnered candidate IPH6101 for blood cancers, as well as GT Biopharma, Cytovia, and Compass Therapeutics.

Image by stux from Pixabay