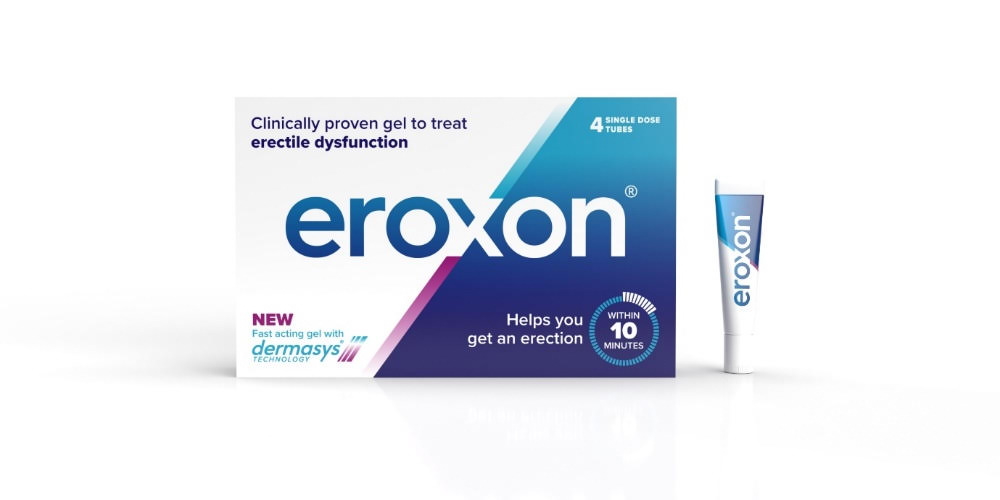 Futura Medical’s development of a topical treatment for erectile dysfunction (ED) is approaching the finish line in the US, as the UK biotech reports confirmatory phase 3 data ahead of an FDA filing later this month.

The results of the FM71 trial of MED3000 showed that the topical gel formulation achieved a significant improvement in erectile function compared to baseline at 24 weeks, across the range of mild, moderate and severe ED.

The treatment also has a 10-minute onset of action that according to Future is “demonstrably faster” than the orally-dosed active comparator (tadalafil) used in the study, and also avoids the potential side effects with oral drugs for ED, which can take 30-60 minutes to take effect.

The company says MED3000 has a unique evaporative mode of action, stimulating nerve endings to cause an erection. It is actually the control formulation used in clinical development of its original product MED2005, which contained glyceryl trinitrate as an active ingredient.

The therapy has already been approved in the EU and UK as a medical device, and Futura is hoping to secure FDA approval of the formulation in the first quarter of 2023 as an over-the-counter (OTC) product.

The FM71 trial was carried out in 96 male subjects with organic and psychological ED, with the gel compared to oral tadalafil (5 mg) over a 24-week period using endpoints agreed with the FDA.

Futura’s earlier phase 3 study (FM57) only followed subjects for 12 weeks and the FDA specifically asked for the confirmatory trial be longer to allow the durability of response to be gauged.

Both MED3000 and tadalafil exceeded the minimal clinically important differences at all time points and for all ED severities, however overall tadalafil showed a greater improvement in erectile function than MED3000.

So far, it hasn’t been launched, although Futura has lined up commercial partners for the product in many markets including with Cooper Consumer Health in the EU and UK, Menarini in South Korea, m8 Pharma in Latin America, and Labatec Pharma in certain Gulf states.

“In the USA all clinically proven oral ED therapies are prescription-only and therefore MED3000 has the potential to be a significant innovation with its key differentiator of a rapid speed of onset and by creating a major new OTC category for ED treatment,” he pointed out.

The company said in June that it ended 2021 with around £10 million in cash reserves, which should provide a runway “beyond initial MED3000 launches expected over the next year and expected US regulatory approval in 2023.”